If Kaaboo’s sprawling expanse of all-too-pleasant music, gold-plated porta potties and a little pepper spray here and there wasn’t enough to quench your thirst for the joy, madness and frivolity of music festivals -- don’t worry, you’ve got another one coming up right around the corner to a neighborhood (kinda) near you: Long Beach dips its toe into the music fest waters this weekend (Sept. 23-25) with Music Tastes Good.

While I’m not normally one to wax poetic about our LBC brethren for SoundDiego (which, of course, generally sticks to local coverage) -- this one hits a little closer to home. The sole San Diego entry on the fest’s long lineup
(which includes Warpaint, the Specials, Dr. Dog, Sylvan Esso, Iron and Wine, and Squeeze among others) is our very own alt-rock champions, Neighbors to the North.

That’s right, NTTN -- who paraded through the San Diego music scene with their 2013 debut EP “Starfisher” and 2015 followup "All Southern View" -- is the only local act tapped for the downtown Long Beach music and food block party. How on earth did this happen? Inquiring minds want to know.

“A very dear friend of mine, Josh Fischel, is of one of the festival's organizers and curated the entire lineup,” frontman Sutton Papanikolas told me. “Our bands use to play together back in the day. He heard Neighbors to the North and loved it. He told me about the three-day festival he was creating in Long Beach, mentioned some the confirmed headliners and asked if we’d like to be a part of Music Tastes Good's first year.”

What's that adage? It’s all about who you know. Networking is the name of the game and if there’s anything the band does exceptionally well, it’s that. Neighbors to the North went from new-ish, affable guys on the scene just three years ago to playing nearly every stage in town and snagging three San Diego Music Award nominations along the way. When asked what his band will bring to the MTG table, Papanikolas touted their dedication to diversity and, in typical Sutton fashion, gave shout-outs to other local acts.

“Like many bands, I feel our music was born through such a vast mix of influences,” he explained. “The three of us all grew up here in San Diego, and on top of all the legendary bands we listened to growing up, we were also very influenced by the other bands playing around town when we formed, like the Burning of Rome, the Schizophonics and many others.”

What makes their Music Tastes Good inclusion even more amazing is the fact that for all intents and purposes, Neighbors to the North are barely a functioning band at this point. Papinakolas moved to Flagstaff, Arizona last December, which left drummer Danny Katz and bassist Paul Moffatt effectively in the lurch, looking around for new digs. Every few months, they reconvene for a one-off show here and there, but they’ve been understandably few and far between. When one guy lives in another state altogether, it can make band practices pretty scarce. 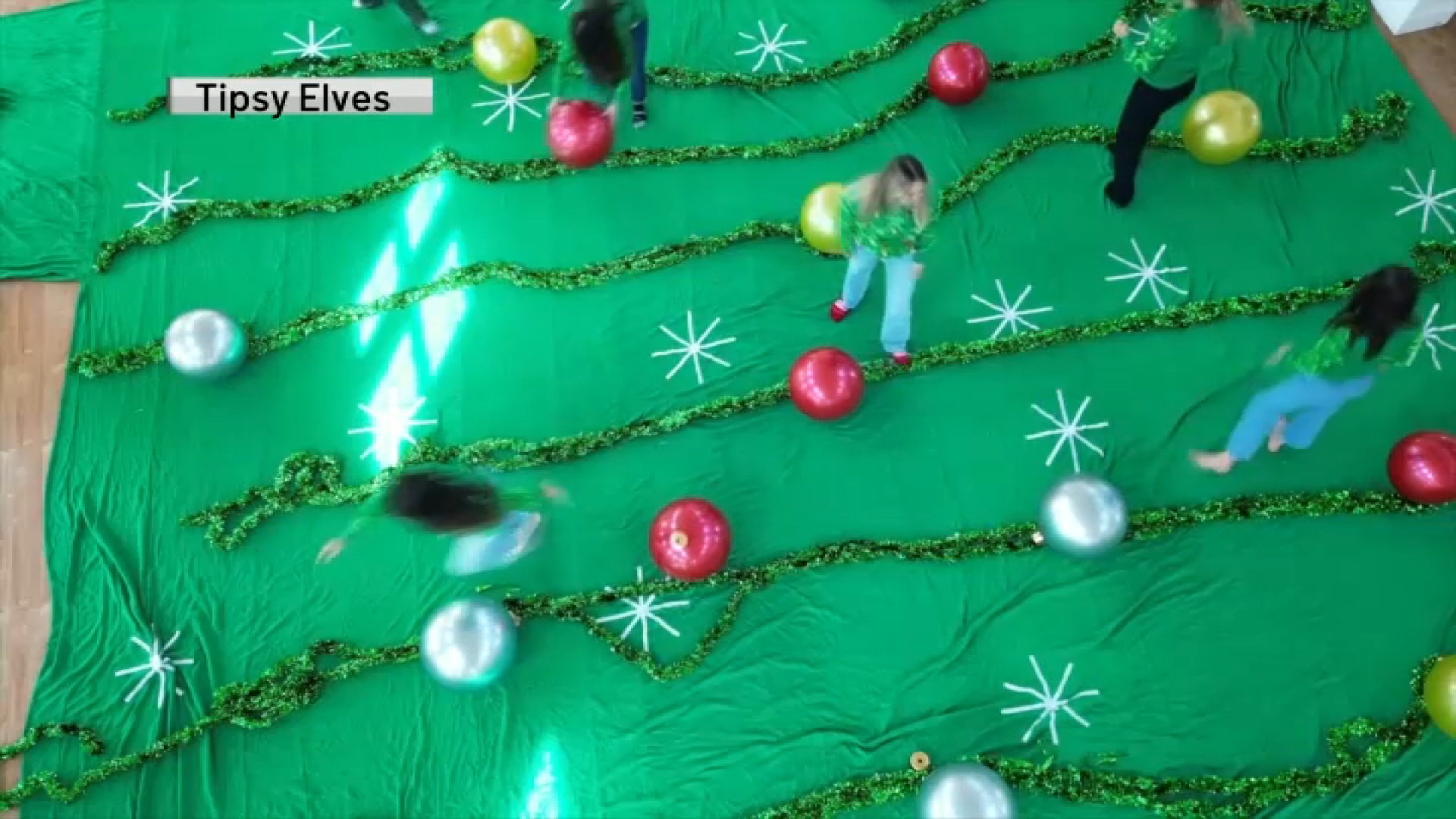 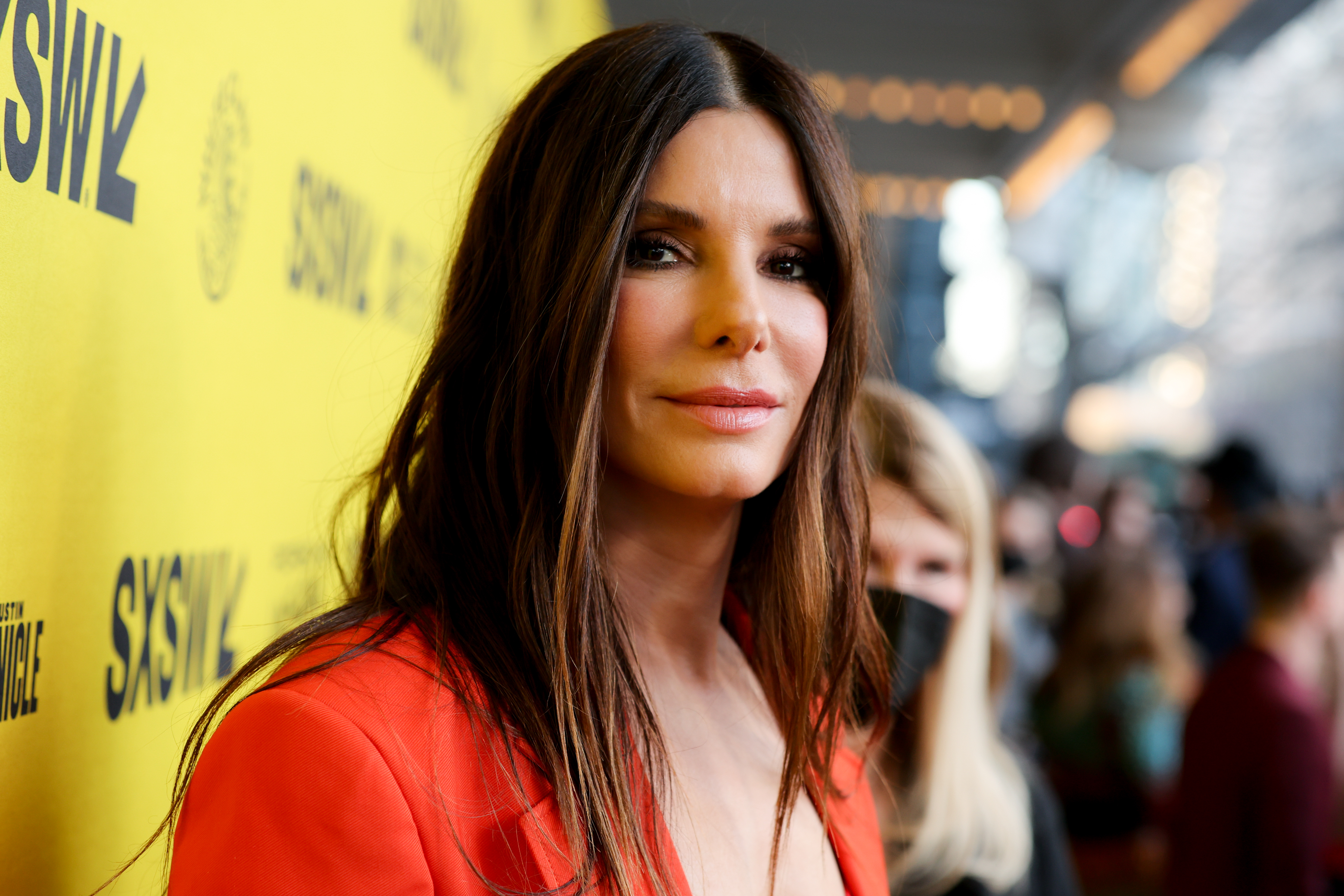 “Practice doesn't really happen for obvious reasons,” Papinokalos said. “Since I moved, we have booked a few shows in Long Beach, San Diego and Flagstaff. We have continued playing based on having made two awesome albums, building a following and having been friends for so many years. The three of us have all moved on to new projects, but we can easily come back together and kill the music we wrote together. I do not live very far away. We get a killer gig, and I can be there in a matter of hours to shlarp the gnar.”

“Selfishly, I am excited to see the Sound of Urchin the most. My old band, Shaggin' Wagon, played with them a few times back when they were touring out to the West on a regular basis in the early-2000s. We became rock & roll brothers in those years and I haven't seen them since. Gonna be a lot of hugs, rock and partying. Also pretty stoked for Warpaint, Twin Peaks and a bunch more.”

So if your whistle wasn’t whetted enough this past weekend in Del Mar, make your way up to Long Beach on Friday for a three-day vacation and round two of music festival kicks. After all, your neighborly rock representatives will be waiting.

“I am beyond excited for this,” Papanikolas gushed. “There really are no words.”

Dustin Lothspeich books The Merrow; plays in Diamond Lakes; and runs the music-equipment-worshipping blog Gear and Loathing in San Diego. Follow his updates on Twitter or contact him directly.