Can you feel the love? Just after Valentine's Day on Feb. 15-16, 2020, Jason Mraz is bringing a doubleheader musical event to the Spreckels Theatre.

The two-day charity concert, Shine: a Bright New Musical Adventure With Jason Mraz and Friends, is slated to be a unique experience for Mraz fans of all walks of life -- plus, a benefit for the Jason Mraz Foundation, which "has donated more than $1 million to various charities supporting inclusive arts education and the advancement of equality," according to the organization's website.

Mraz, who first came to prominence in the San Diego coffeehouse circuit, is coming off of both a Broadway production and his sixth studio album, "Know." 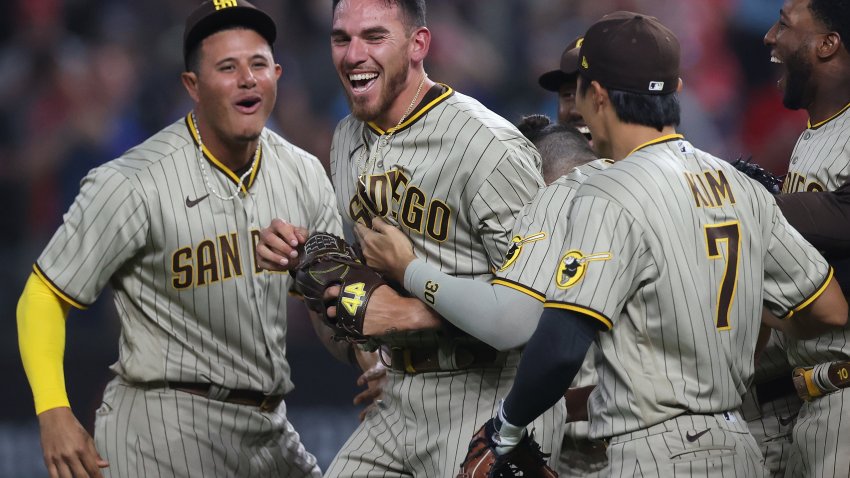 In November 2017, the "I'm Yours" singer-songwriter made his debut as Dr. Pomatter in Sara Bareilles' musical, "Waitress." A year or so later, in August 2018, he released "Know," which included the duet, "More Than Friends," with Meghan Trainor.

End of summer and fall seems to be Mraz's time to shine, as the last time he played San Diego was Oct. 14, 2017, at Spreckels Theatre.

While the good news is just being announced now, you will have to wait until the new year to see him, but it should make for the perfect Valentine's Day treat. So, plan ahead and purchase tickets starting Sept. 6 at 10 a.m.