Jason Derulo wants you to want him -- live and in concert at the Hilton San Diego Bayfront Hotel, that is!

On Saturday, Feb. 27, Derulo -- one of music's biggest pop stars -- is set to hit the scenically blessed locale for a “surprise” show to kickoff Hilton’s "Stop Clicking Around" campaign that highlights the benefits of booking with the hotel chain directly through its website, rather than bouncing around from travel site to travel site looking for the best deal. Perks include discounted room rates, access to “innovative digital tools” and the chance to RSVP to exclusive events -- much like this Derulo show.

Luckily, we’ve also got the coveted RSVP link too and we’re sharing it all with you now. Go here to get on the list, and in to one of the hottest shows in town! Hurry, as the list is limited to the first 2,000 people to RSVP! Once they're in, it's closed! 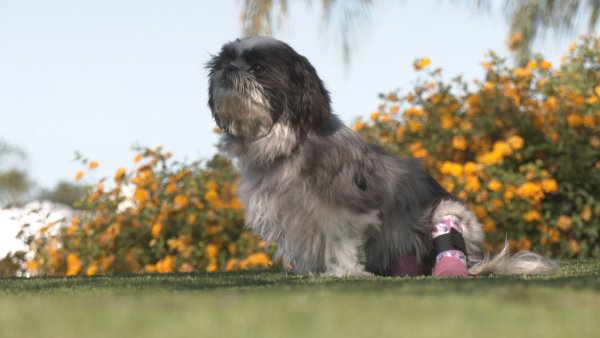 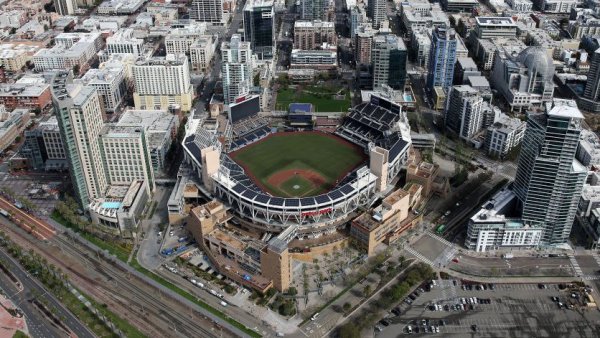 Derulo, who you’ve definitely heard all over radio/TV over the past few years, has really taken the entire pop genre over with last year’s album, “Everything Is 4,” which included the absolutely massive single “Want to Want Me,” as well as later singles “Cheyenne” and “Naked.” It was hardly the first time we’d seen and heard his name, as he also landed charting hits in 2009’s “Whatcha Say” and 2013’s “In My Head.” All reached the upper echelon of Billboard’s Hot 100 chart.

On May 5, 2012, he appeared on the season finale of Fox’s “American Idol” TV show, and more recently, he was tapped as one of the three judges on the 12th season of “So You Think You Can Dance?” alongside fellow judges Nigel Lythgoe and Paula Abdul.

Needless to say, he’s a household name and when given the chance to see a star of this magnitude on the big stage, it’s a no-brainer.