Jake Peavy’s Belly Up Walk Off

While the current San Diego Padres might inspire playoff-run optimism for next year with Manny Machado, Fernando Tatis Jr. and Chris Paddack on their new(ish)-look roster, once upon a time -- not all that long ago, really -- the Friars had a literal ace up their collective sleeve and he went by the name of Jake Peavy.

While on the team, the right-handed pitching phenom won a National League Cy Young Award after winning the Pitching Triple Crown (in which a pitcher leads the league in wins, strikeouts and lowest ERA) in 2007.

After the Padres traded him in 2009, he went on to win World Series titles with the Boston Red Sox (2013) and the San Francisco Giants (2014) -- becoming the first starting pitcher in MLB history to win two consecutive World Series with two teams in two leagues. 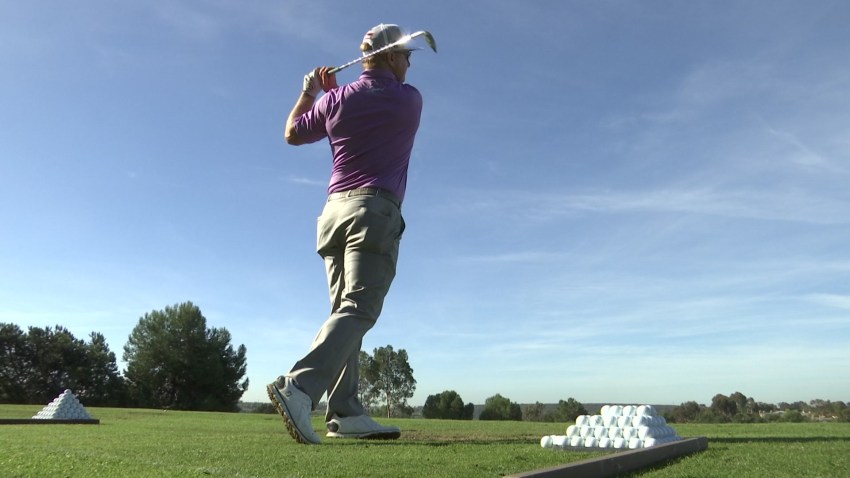 Upon his retirement in September of 2016, Peavy turned his attention toward his own nonprofit organization, the Jake Peavy Foundation (which he founded in 2012) that supports sports, music, the arts and financial literacy programs for military veterans and youth, particularly those in underserved and at-risk communities. As it turns out, baseballs aren't the only thing he's got the magic touch with; Peavy started learning to play guitar in 2002 while teammates with Tim Flannery on the Padres (fun fact: Flannery gave him his first guitar).

Now, the three-time all-star is an avid guitar collector; owns and operates his own Dauphin Street Sound recording studio in Mobile, Alabama (a few hours from his hometown); and plays country-rock music with his own band (and various friends) for charity.

And on that note, Peavy's making his way back to San Diego with a fundraising benefit concert at the Belly Up on Sunday, Sept. 22. The famed Solana Beach venue promises an intimate evening of storytelling from various Major League Baseball stars and live music courtesy of Jake Peavy & Friends -- all to raise to funds for the Jake Peavy Foundation's local San Diego programs.

Tickets are $40 for general admission, or $100 for VIP (includes a meet-and-greet with Peavy). The pre-show reception begins at 6 p.m., with the show starting at 7:30 p.m. For more information, visit the BellyUp.com.