Ironside Fish & Oyster in Little Italy will host the "Shuck-A-Thon" charity event from 4 p.m. to 10 p.m. on Aug. 5, which is also National Oyster Day

Some of San Diego’s most notable chefs will roll up their sleeves next week and showcase their oyster shucking skills for charity in an event dubbed the “Shuck-A-Thon.”

Six female chefs will take over Ironside Fish & Oyster in Little Italy on Aug. 5, which happens to be National Oyster Day, joining Ironside Executive Chef Jason McLeod behind the raw bar for one serious shucking session.

From 4 p.m. to 10 p.m., the restaurant will offer its Ironside Select oyster for $1 a pop. The chefs will shuck as many as possible, with 100 percent of proceeds benefitting a charity of their choice. Each chef will shuck for one hour during the event.

The lineup of shucking chefs this year includes Priscilla Curiel of Talavera Azul, who will work behind the raw bar from 4 p.m. to 5 p.m. to benefit Fundacion Luz. Nine-Ten Restaurant and Bar chef Rachel King will take over from 5 p.m. to 6 p.m. to benefit Project Wildlife.

After that, from 6 p.m. to 7 p.m., Katherine Humphus of Kat’s Kitchen Collective will shuck it out to benefit Children International. Great Maple chef Carmine Lopez will shuck from 7 p.m. to 8 p.m. to benefit the Huntington’s Disease Society of America, followed by Marci Flores from The Cheese Store shucking oysters from 8 p.m. to 9 p.m. for Waves of Water.

The event will wrap with Ironside’s Donna Antaloczy shucking from 9 p.m. to 10 p.m. to benefit Rady Children’s Hospital.

Organizers say this second annual oyster shucking fundraiser is free to attend (but, remember, oysters are a buck) and walk-ins are welcome. 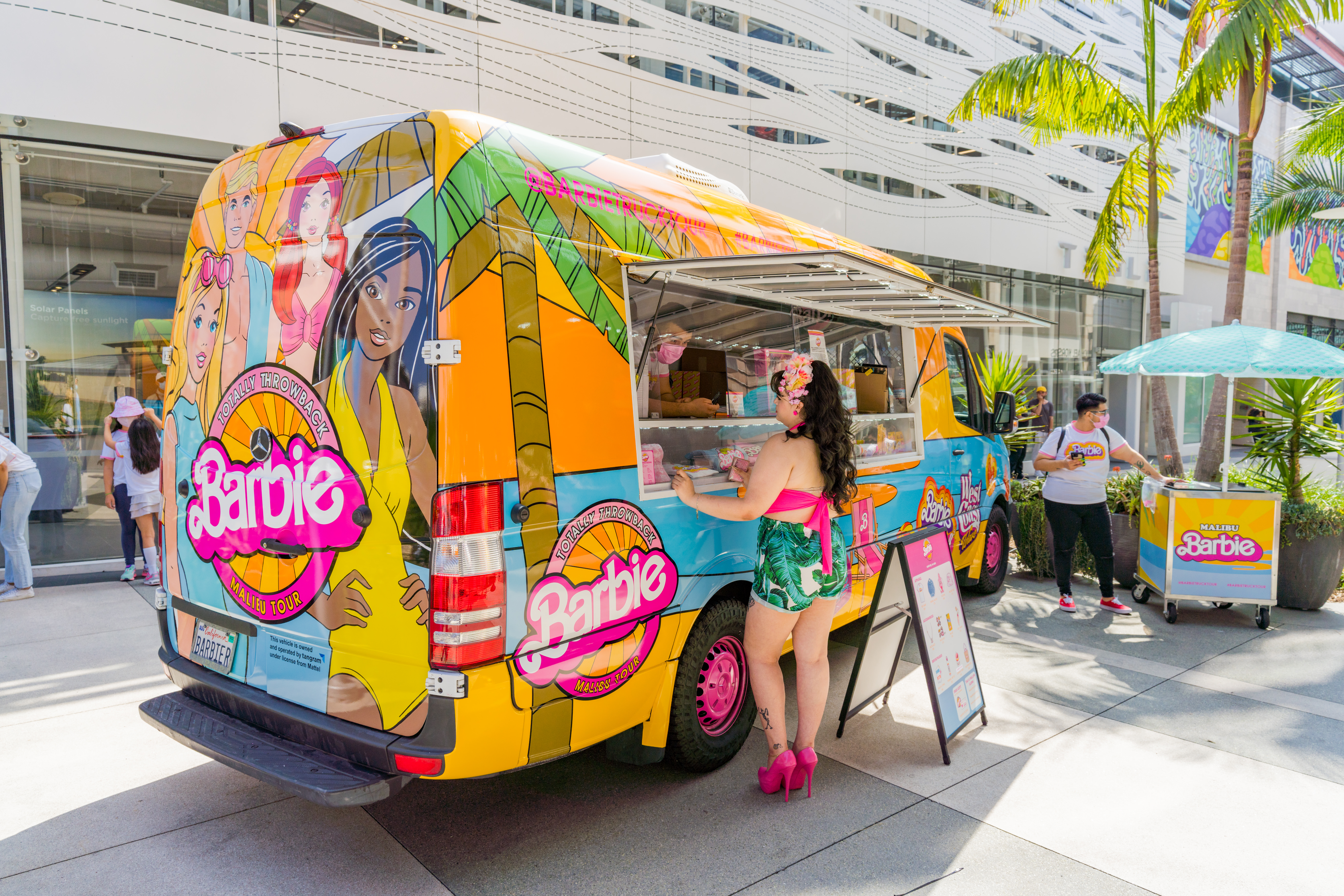 Last year’s inaugural Shuck-A-Thon raised $2,565 for local charities. The top shucker at the 2014 showdown was Hanis Cavin, of Carnitas Snack Shack, who shucked 549 oysters during his one-hour stretch. Other participating chefs shucked 534 oysters, 529 oysters, 487 oysters and 466, bringing the grand total to 2,565 oysters shucked during the five-hour event.