The 46-year-old theater said multiple factors "contributed to this course of action, including financial issues, significant funding that did not actualize"

The San Diego Repertory Theatre announced Wednesday that due to a lack of funding, it will cancel the remaining scheduled productions for the year and will lay off all staff by June 19.

The 46-year-old theater released a statement detailing the reasons for the decision.

"Multiple factors contributed to this course of action, including financial issues, significant funding that did not actualize, the challenges of operating theatres and bringing audiences into a building underneath an active construction site, low ticket sales amidst the pandemic, as well as the need to restructure," the statement read.

The shows canceled include upcoming productions of Twelfth Night, The Curious Incident of the Dog in the Night-Time, Grand Master Funk and some Jewish Arts Festival events.

The theater's board of trustees is exploring options for financial restructuring, including potential bankruptcy reorganization. 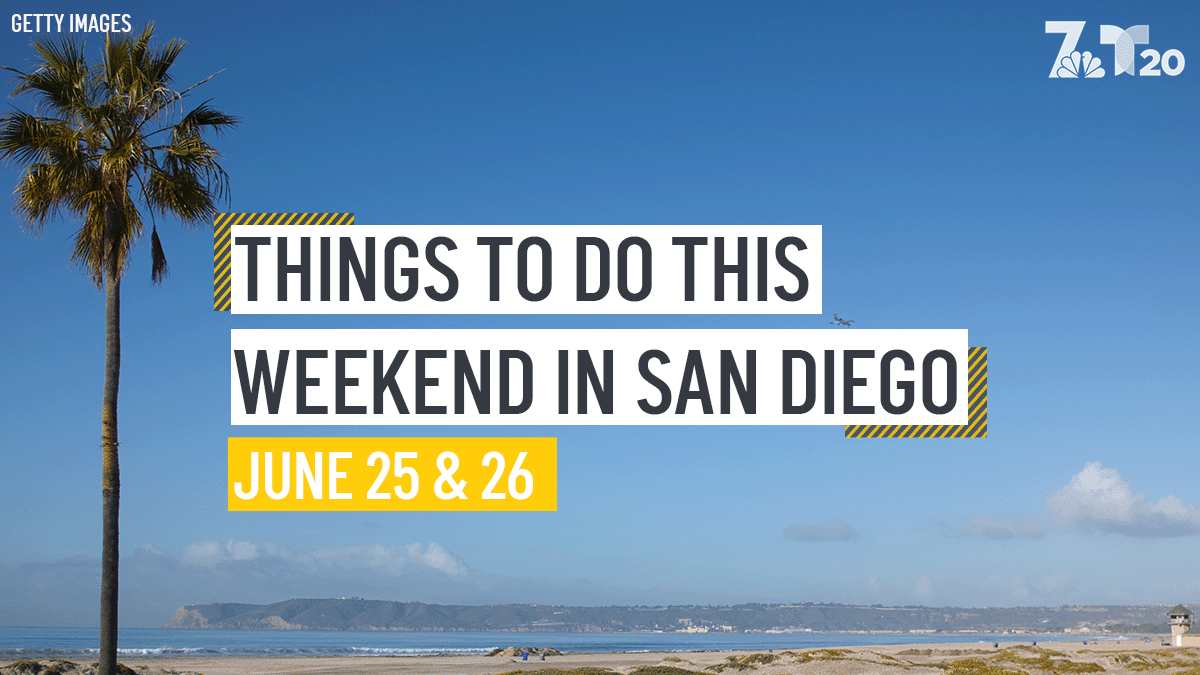 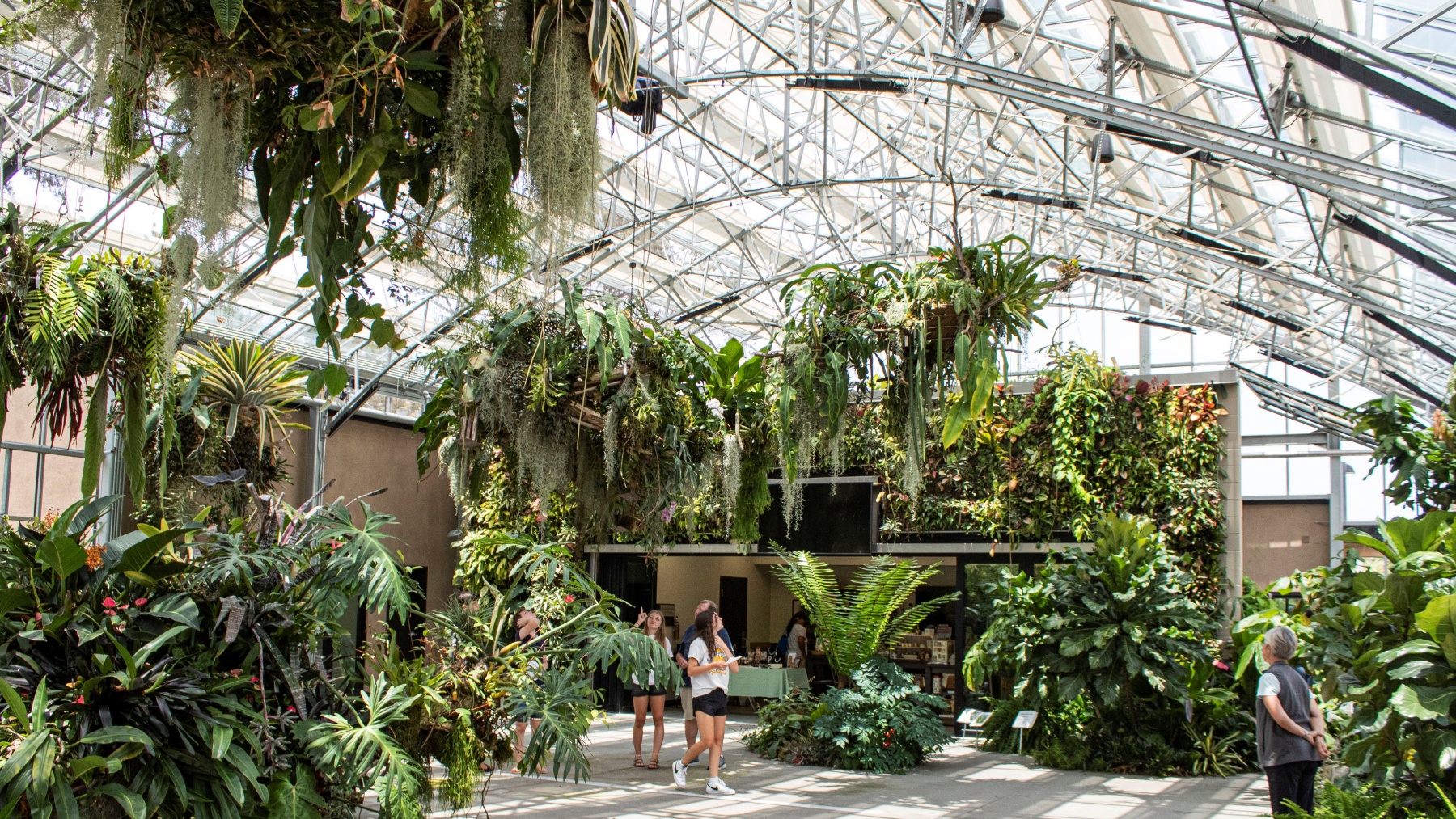 "We are suspending operations so we can hopefully move through this challenging time toward a new, financially viable future for the company, while honoring the REP's deeply-held mission to produce diverse, socially-conscious theatre of exceptional quality," said Abigail Buell, the theater's managing director. "In recent times, San Diego REP has been subject to financial stressors and extraordinary challenges including major flooding of our theatre, operating amidst an active construction zone, and a substantial loss of income as a result of the pandemic.

"A large amount of funding from several sources did not actualize, and we have not been able to identify major donors at this time," she said. "These events have accelerated the REP to an untenable situation. We cannot continue to operate in the same financial model of the past."

Ticket holders to canceled events will be contacted on or before Friday as to options.

Sam Woodhouse, the theater's artistic director and co-founder in 1976, expressed his sadness over the move, but was hopeful for a return to the stage.

"The suspension of operations by San Diego REP is a sad day in the history of the company. But this moment in time also calls for a 360-degree, arms-wide-open thank you and bravo to the hundreds of theatre professionals who made 333 productions in the 46-year history of the REP," he said. "These productions' legacy of creative achievement is profound and lasting.

"Standing side-by-side these passionate artists and craftspeople are the enlightened San Diego REP audiences. I am equally grateful to these insatiably curious San Diegans who have inspired all of us at the REP to reach for a higher ground," Woodhouse said. "Our goal is to bring the REP back stronger, to continue making provocative, progressive theatre, and we're working toward this future."

While the San Diego Repertory Theatre will be suspending its productions, the Lyceum Theatre will continue to host other community and theatrical events.