How to Get Into the Olympic Spirit in San Diego

All eyes will be on Beijing for the next few weeks as Team USA goes for the gold during the 2022 Winter Olympics. But you don’t have to go all the way to China to enjoy a true Olympic experience.

Here are a few ways to get into the Olympic spirit right here in San Diego: 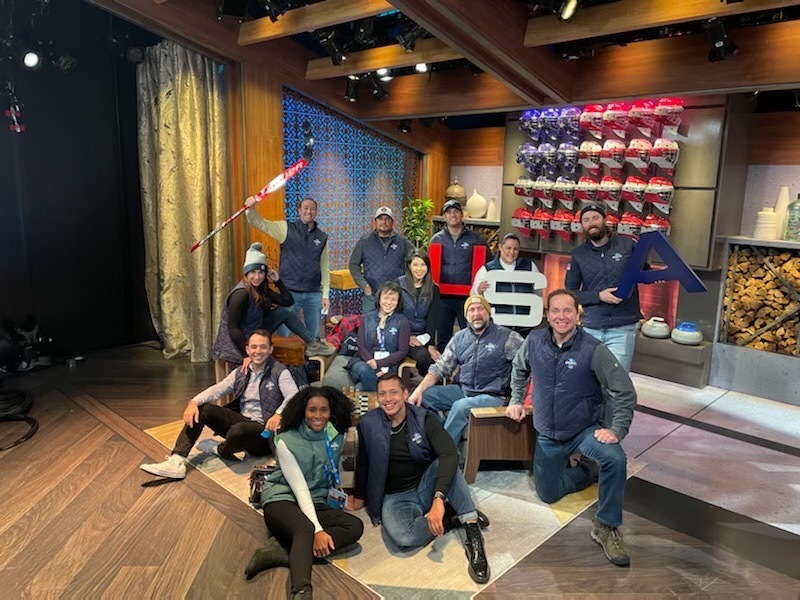 NBC 7's Steven Luke in Beijing: An Olympics Defined by Barriers, But Still One for the Books 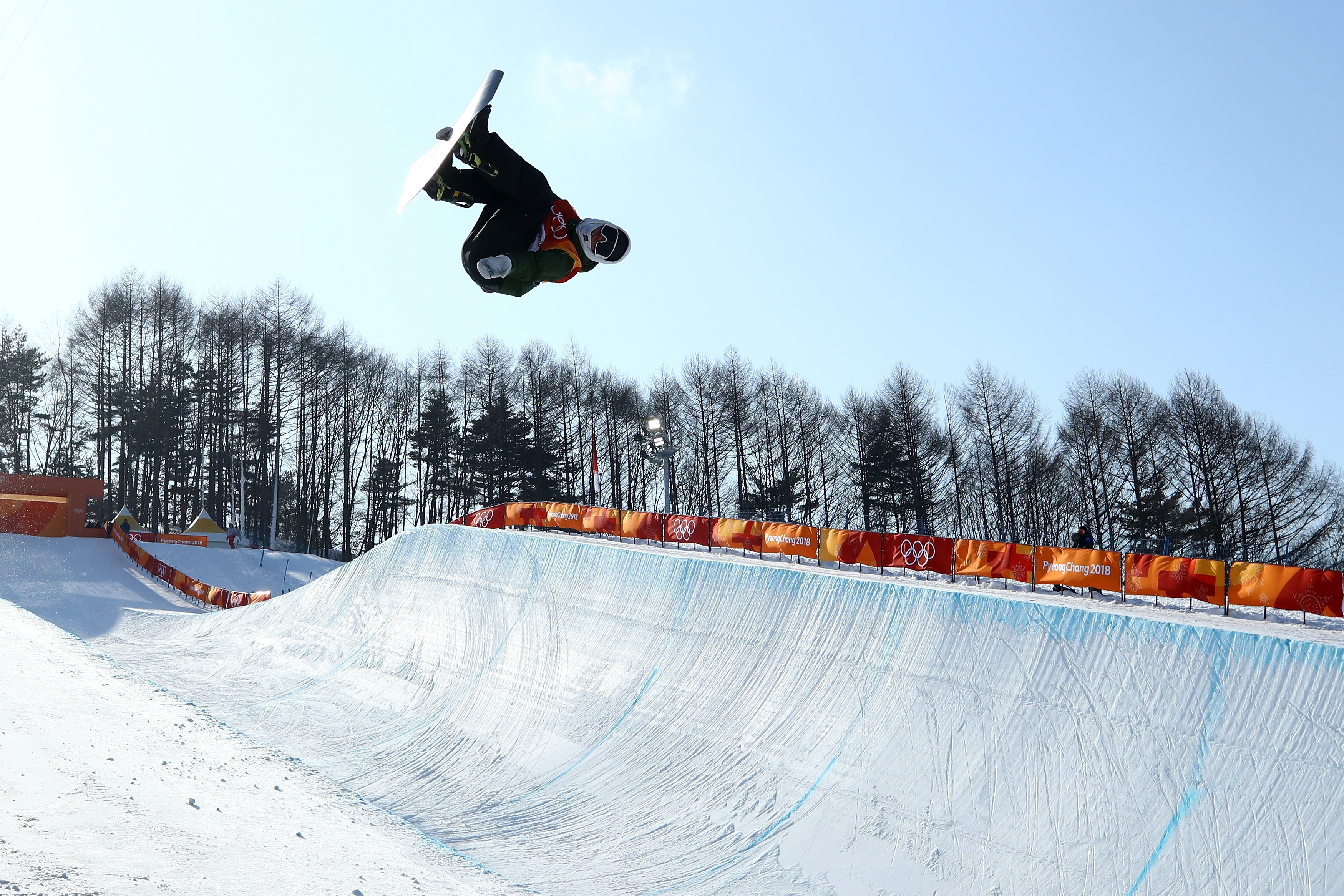 The Elite Athlete Training Center (EATC) on Olympic Parkway in Chula Vista is an official training site for U.S. Olympians and Paralympians. In fact, 203 athletes who trained there went to the 2020 Tokyo Games.

The EATC offers self-guided, guided, VIP and educational group tours of their state-of-the-art venues, including the BMX tracks, one of which is a replica of the competition venue from the London Games.

While there, you can also take pictures with the Olympic torch and shop for Team USA gear in the Elite Team Campus Store. The store is located inside the Visitor Center and is open Monday through Friday, from 9:30 a.m. to 4 p.m.

Do your children want to take their love for hockey a bit further? Often thought as an East Coast sport, ice hockey teams are available to join even here in San Diego. NBC 7's Audra Stafford shares how kids can join.

Learn to Ice Skate or Play Hockey Like an Olympian

If watching the Winter Olympics has your child dreaming of becoming the next Nathan Chen or Mariah Bell, the San Diego Ice Arena in Mira Mesa offers figure skating lessons for kids of all ages, as well as public skating sessions.

If ice hockey is more their speed, the San Diego Ice Arena also offers a wide variety of hockey programs for both kids and adults. Their 6-week “Learn to Play” program is free for ages 4 and up.

It doesn’t always feel like winter in San Diego, but the Del Mar Social Club has transformed the front lawn at the Fairmont Grand Del Mar into quite the winter wonderland.

There’s an eco-friendly Glice rink that’s perfect for testing out your skating skills. You can also reserve a cabana or fire pit table and roast s’mores with the family. The rink is open Friday, Saturday and Sunday evenings through February. Tickets are $15 for kids and $35 for adults and admission includes your skate rental.

Those who want to show off their Olympic spirit and support for Team USA can sport some sweet threads. NBC 7's Audra Stafford shares where to get the gear.

Rock the Red, White and Blue, and Teach Your Kids About Other Cultures

One of the easiest ways to get into the Olympic spirit is to dress in patriotic colors. You can take it a step further by wearing the same gear as the Team USA athletes. Family Entourage raided the Macy’s Olympic shop to find the best looks for the whole family.

The Olympics are also a great time to teach your children about other cultures around the world. From games to globes, Family Entourage also has some creative ways to educate them about the Team USA athletes and where they’re from, as well as the dozens of other countries they’ll be competing against in the Beijing Games.