A few faces will be noticeably missing from the "Game of Thrones" panel expected at San Diego's Comic-Con 2015.

If you believe the reports out Tuesday, Kit Harrington is not scheduled to appear before "GoT" fans in Hall H on Friday, July 10.

Harrington, who had a little fun with moderator Seth Meyers earlier this year in an appearance on "Late Night," has said Jon Snow died in the season finale. 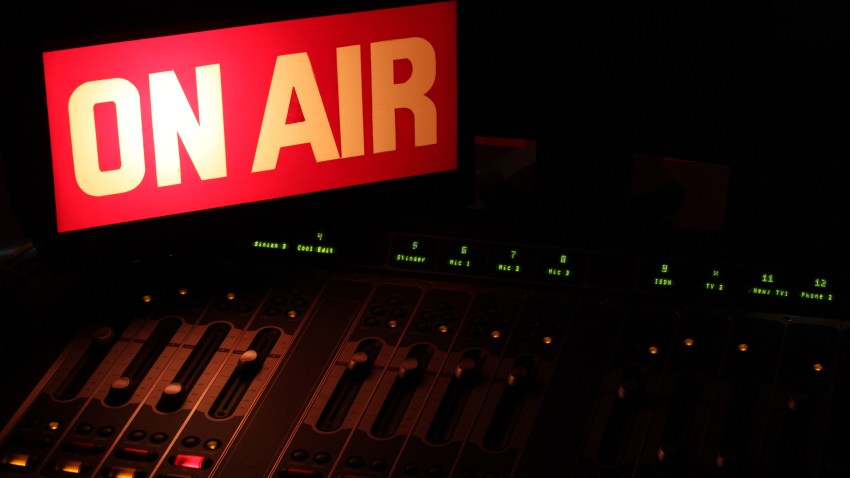 "I'm not coming back next season," the actor also told Entertainment Weekly.

“Thrones” executive producer Carolyn Strauss, director David Nutter are expected to appear and answer fans questions about Snow's eye color and other rumored hints that the character may, in fact, return.

However Entertainment Weekly reports show runners David Benioff and Dan Weiss will not be present.

Author George R. R. Martin has said he will also skip the annual convention since he's busy writing the next book in the series.