A new Broadway show opened for the first time during the pandemic, and that’s not the only reason “Thoughts of a Colored Man” is making history.

The show that made its debut on Wednesday is written, produced, directed and performed by Black men, and it’s the first time that has ever happened on Broadway.

“Thoughts of a Colored Man” is made up of related vignettes and set over the course of a single day in Brooklyn, where seven Black men discuss gentrification, violence, racial and sexual identity and what it means to be part of a community.

“It’s a day in the life for them, sharing their joys, their greatest sorrows…a whole bunch of laughs," said producer Brian Moreland. 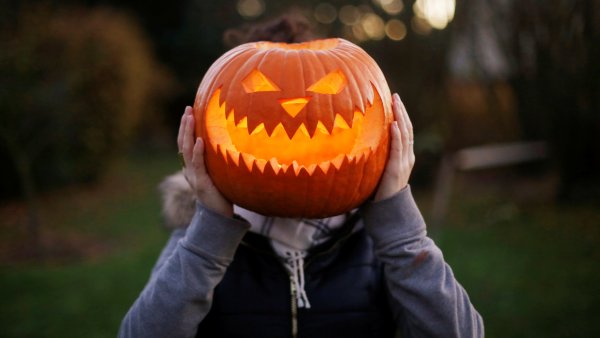 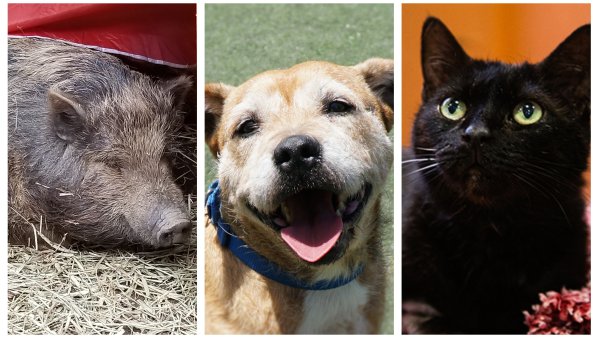 When the pandemic turned the lights off on Broadway, the casts and crews of its shows suddenly found themselves out of work and with their dreams on hold. They included Nik Walker, of “Hamilton” and “Ain’t Too Proud,” and Bonita Hamilton, a 17-year-veteran of “The Lion King.” Now Broadway is back. NBCLX contributor Michelle Park and producer Mackenzie Behm take a closer look at how Broadway’s reopening is shining a light in a dark time for the theater community and audiences alike.

Kandi Burress from the "Real Housewives" franchise and Samira Wiley from the "Handmaid’s Tale" were among those on the red carpet at Shubert theater. The two have switched roles from being in front of the camera to go behind the scene as producers of the show, which they say presented an opportunity they couldn't pass up.

"I felt like it was important for people to see black men in a different light. To see that we’re not just one note. It’s not just what you’ve seen in the media we have so many different thoughts so many different mindsets and you get to see a lot of that play out in this show," Burress said.

The play made its world premiere in 2019 at Syracuse Stage and also was produced at Baltimore Center Stage. Then Broadway closed due to the coronavirus pandemic and only reopened in September. But Moreland said Keenan Scott II’s play was something he instantly felt belonged on Broadway since the beginning.

For Wiley, she said the play represents the stories of so many people that she knows, which is an important step in the right direction for Broadway. The show producers say it's the beginning of a "new Broadway," one that's more inclusive and attracts a much wider, more diverse audience.

According to the annual study, “The Visibility Report: Racial Representation on NYC Stages,” nearly 80% of Broadway and off-Broadway shows’ writers were white, as were 85.5% of directors during the 2017-18 season. Over 61% of all roles on New York City stages went to white actors, a rate double the population of white people in New York City, the Associated Press reported.