The brewery was open less than two years

Despite funding from the City of El Cajon and a loan, the El Cajon Brewing Company officially closed its doors Monday.

Owner Stephen Meadows and the property owner Howard Fisher could not negotiate terms acceptable to each party to bring the private lease up to date, according to city officials. Even with negotiations, Meadows filed for bankruptcy after he was unable to fulfill rent obligations.

The family-owned business opened in October 2011.

Come out and Play: Live Music Is Back on June 15 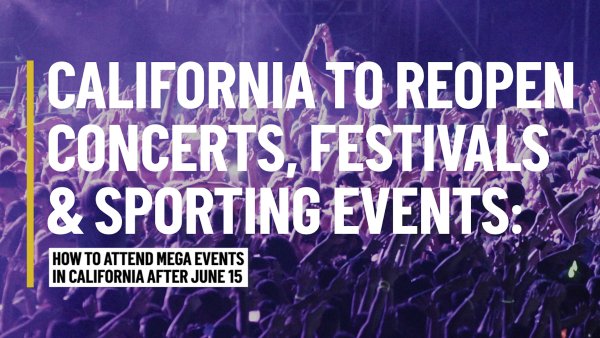 Can I Go to a Concert, Fair or Convention After June 15? Here Are the Rules For ‘Mega Events'

A statement released by the city claimed that Meadows also struggled to pay back a loan he received from the City of El Cajon’s Redevelopment Agency.

The outstanding loan amount of $601,000 is fully protected through collateral within the building, including the brewing and cooking equipment, as well as furnishings and other interior fixtures.

Fisher and the City of El Cajon will now begin the hunt for a replacement brewery/restaurant business to fill the venue, located in the heart of Downtown El Cajon. City officials said the new tenant will assume the outstanding loan on the property located at 110 N Magnolia Ave.

“While the City is disappointed in the closure of the business, we understand the circumstances that brought this about,"  City Manager Douglas Williford said in a statement. "The City and the property owner are very confident that a suitable replacement tenant will be found in the near future. We look forward to a new grand opening of this brewery in our downtown in the not too distant future.”