San Diego radio station FM 94/9 confirmed on Wednesday that longtime local DJ Chris Cantore would be paired with his old friend Woods at the alternative station.

Word came via Twitter, when the station retweeted Cantore, who had posted “Monday, Oct. 19th. @cantorewoods on @FM949sd.”

Cantore and his brethren at KPRI joined the ranks of the unemployed last month when the triple-A format station KPRI shocked local listeners with the news that the station had been sold to the Educational Media Foundation (EMF) Christian music network. 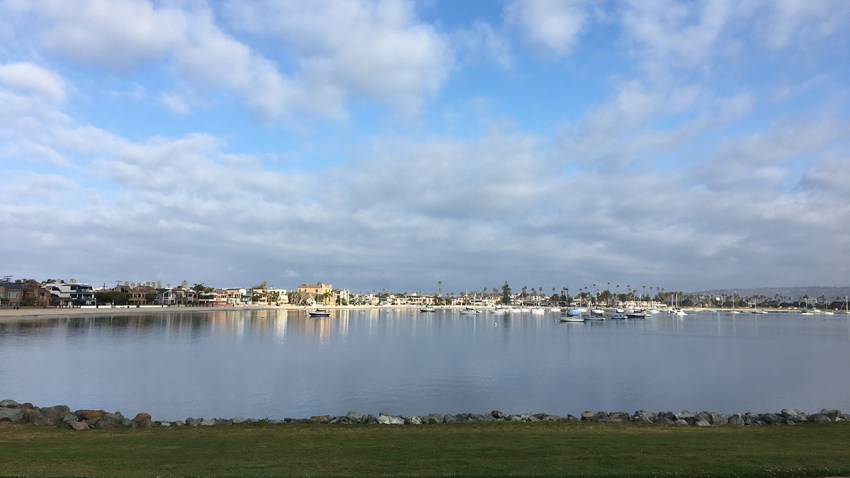 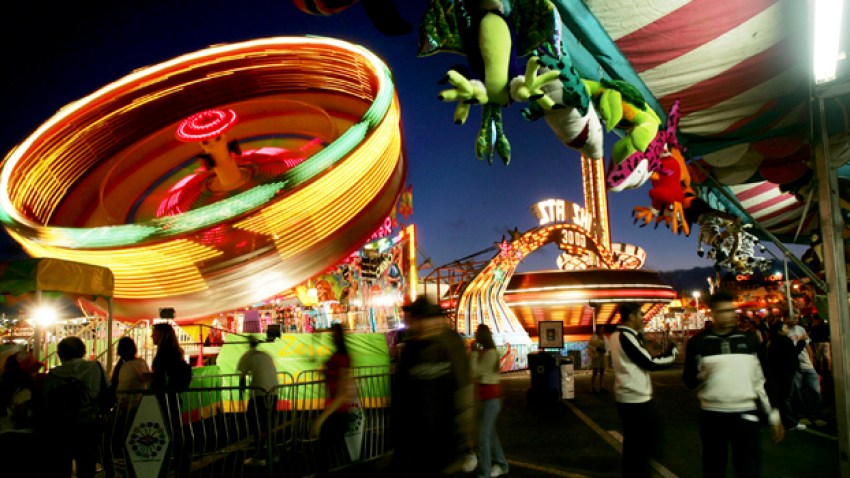 How does Woods feel about sharing the mike?

“Long time coming -- we first pitched this idea to my boss at Starbucks," Woods said. "Three years of browbeating, plotting; it finally came through.”

Last week, when he was a presenter at the San Diego Music Awards with Woods, Cantore told the crowd that the pair would be hosting a morning show on @91x, a joke that Woods waved off. Turns out the prank, like most humor, had some truth to it. The new show will not be the duo's first time working together; local radio fans will remember a series of podcasts beginning in 2013.

"That’s gonna continue, which is great," Woods added. "We’re gonna do a radio show and have a podcast that complements that -– we just love multimedia, of which Chris is a master."

Cantore returned to local airwaves at KPRI in June 2010 after a two-year hiatus, during which time he helped to found SoundDiego and ran a social-media consulting group. Prior to that, he made a name for himself on San Diego radio with a long stint – including many years on the morning show -- at 91x, ending in 2007.