A new Disney-owned luxury hotel close to the Disneyland and California Adventure theme parks was proposed this week in Anaheim, California.

If approved, the 700-room hotel would be the first new hotel built on Disneyland property in almost two decades.

The planned hotel would be built on 10 acres at 1401 Disneyland Drive and its construction would coincide with the building of the new Star Wars section of the Disneyland theme park.

"This new flagship hotel would create thousands of jobs and benefit Anaheim with more than $750 million in additional tax revenue over the next four decades, while helping the city reach its stated goal of attracting more high-end visitors,"  Disney spokeswoman Suzi Brown said in a written statement.

The current plans include a rooftop restaurant, kids play area, pools and other amenities. 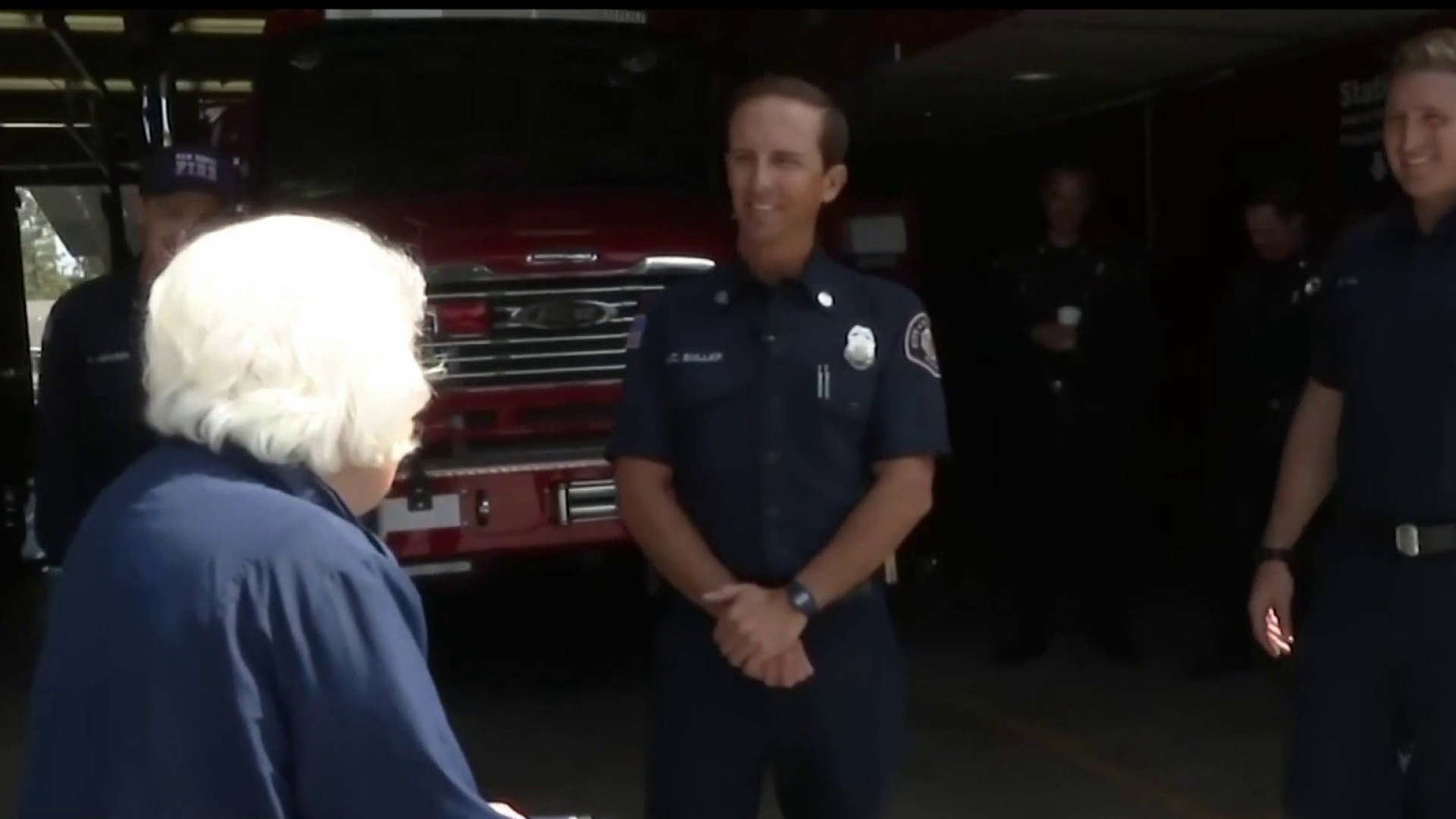 However, the news site added that Disney officials have plans for another parking structure and added transit center.