Disney on Friday launched a website to create a global sing-along for "it's a small world," marking 50 years since the classic attraction with the unforgettable earworm of a song opened at the 1964 World's Fair in New York.

The "it's a small world" ride became a centerpiece of Disneyland in Anaheim, Calif., in 1966, and the famous song still plays in a continuous loop at "small world" rides in Disney parks.

The new website invites the public to submit videos of themselves singing the song. Fans can also create virtual dolls on the site, mixing and matching faces, clothes and other elements to build a unique avatar-like figure.

Walt Disney wanted the music and lyrics to be catchy and easy for kids to sing, but some adults find the tune inexplicably maddening, lodging in the brain for hours after emerging from the 12-minute boat ride. 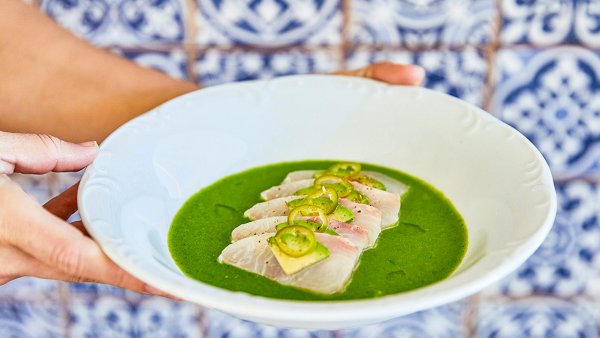 The original "small world" attraction was billed in 1964 as "a salute to UNICEF and all the world's children." To mark the 50th, Disney is donating $150,000 to UNICEF and will donate another $1 for each video and doll posted or shared on SmallWorld50.com or related social media, up to $100,000.

The World's Fair opened April 22, 1964 in Flushing Meadows Park in Queens. Its wonders included the culinary marvel "Bel-Gem Waffles," with strawberries and whipped cream; technological innovations like microwave ovens and computers; and exhibits ranging from Michelangelo's "Pieta" in the Vatican Pavilion to Disney's animatronic figure of Abe Lincoln giving a speech.

The fair hosted more than 51 million visitors over two years. A 12-story-tall steel globe called the Unisphere still marks the place where the fair was held in Queens. Local officials also plan activities to commemorate the anniversary of the fair.

The SmallWorld50.com site launched with a video of singers from 25 countries performing the song. On April 10, a live sing-along will be held at Disneyland and Disney World, and will be paired with sing-alongs recorded earlier in the day from other Disney parks, to air on "Good Morning America" along with others singing snippets of the song.

Disney does not capitalize `it's a small world,' and a photo of a sign for the ride from the '64 fair shows no capital letters were used then either.