The diva announced Tuesday night that she will perform at the music festival in April. Gaga will take the headlining spot that had been Beyonce’s; pregnant with twins, the superstar announced last week that her doctors recommended she bow out. She rescheduled her performance for next year.

"Let's party in the desert!" the "Born This Way" singer tweeted while sharing the adjusted lineup Tuesday evening.

Gaga is set to launch her "Joanne" world tour this summer, so Coachella, the annual, multi-weekend Indio, California, event (scheduled for April 14-16 and 21-23), will be a warm-up for her of sorts, though she may have given fans a sneak peak of what to expect with her Super Bowl half-time performance in February. 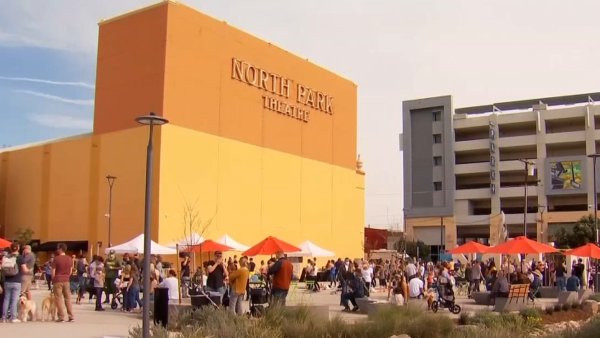 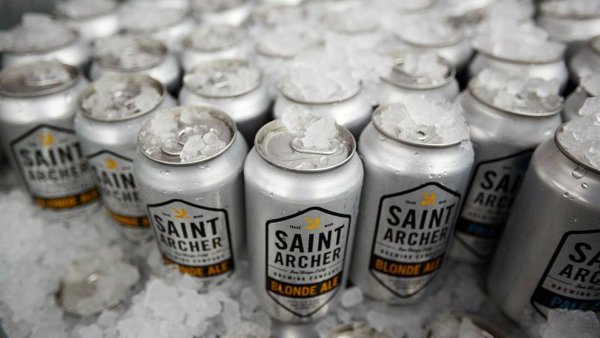 Besides Gaga, other performers at the festival will include Radiohead and Kendrick Lamar.