Breweries in Santa Barbara and El Dorado Hills made the best beer in California for 2018, according to officials with the California State Fair.

Judges sampled more than 1,500 entries from 230 breweries this year in the competition considered the third largest in the U.S., state fair officials said.

Only those beers that are brewed and available for sale in the state of California were eligible. 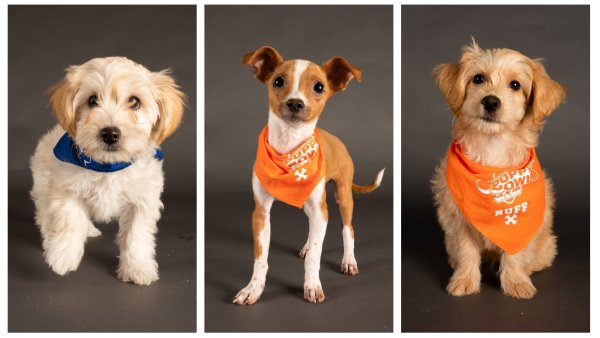 Brewery of Year was awarded to the Mraz Brewing Company in El Dorado Hills.

Beer aficionados can sample the best of the best at a special Best of California Brewfest on Saturday, July 21 at the California State Fair.

Karl Strauss Brewing Company was recognized for the best German-Style Wheat Ale with its Windansea Wheat.

Temecula’s Garage Brewing Company was honored with the first-place finish in the Honey Beer category for its Green Tea-Bird beer and first in Sweet Stouts for Marshmallow Milk Stout.

Burgeon Beer Company in Carlsbad beat out 32 entries in the Coffee Beer category to earn first place for Dutchman’s Pipe.

See the entire list of results for the state fair's beer competition here.