With apologies to R&B superstar Aloe Blacc, California's state parks need a dollar, dollar -- a dollar is what they need.

Blacc will be joined by San Diego's own Karl Denson (who's side-gig is playing sax for the Rolling Stones), genre-blender G. Love and a host of other California musicians taking part Saturday for the live-streamed Parks California’s Wildfire Relief Fund Benefit Concert.

A series of wildfires continues to burn across Northern California, where at least three people have been killed and several homes destroyed since the weekend.

The show is available to all fans who can donate whatever they would like, with any banked cash headed to the Parks California’s wildfire relief fund, which benefits the reopening of more than 25 parks impacted by the recent fires, specifically for clearing roads "to create safer access for maintenance crews, cleaning up the parks to make them accessible to the public, and the creation and posting of signage providing warning and guidance to visitors," according to the parks department. 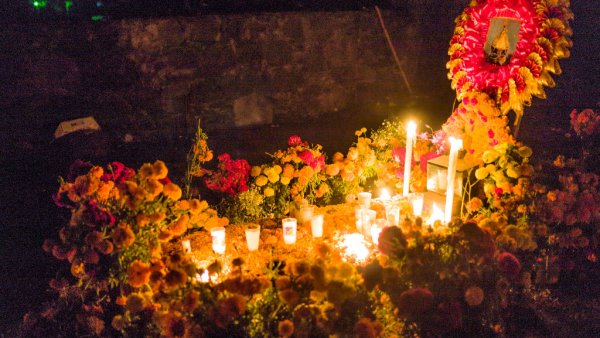 Sadly, but importantly, the performances will be interrupted by guest speakers ranging from state parks director Armando Quintero to Wade Crowfoot, California's Natural Resources Agency secretary, and others.

So settle into your couch -- or whatever passes for a dance floor during these pandemic-restricted days -- at 4 p.m. Saturday and click right over to here/hear. Tell 'em Aloe sent ya.