This wasn't the critter's first trek offshore; he was previously spotted across the airport on Harbor Island Drive, at a Navy base, a Mission Bay deli and on the Mission Beach boardwalk

The wayward sea lion that made headlines last month for mysteriously ending up on a San Diego freeway far from home has been released back into the ocean, it was announced Friday.

A 200-pound male juvenile sea lion is back with his own after SeaWorld San Diego’s Rescue Team released the animal. He was placed under their care for roughly a month after somehow making his way to State Route 94 in Fairmount Park, miles away from the ocean.

Watch video of the rescue below.

Thanks to rehabilitation by the SeaWorld San Diego Rescue Team, the sea lion that was spotted on a San Diego freeway in January is back in the ocean after roughly a month of treatment.

In a video taken from SeaWorld’s Rescue Team, the adventurous sea lion promptly exits the metal cage he was transported from and immediately dips into the ocean. Seemingly cheerful, the marine animal then majestically swims in the sea and occasionally sticks his head out of the water, almost as a farewell to the team who cared for him.

“Everybody was in agreement that he was in great shape and since he was exhibiting normal sea lion behavior, so the decision was made to return him,” Eric Otjen, Head of SeaWorld San Diego Rescue Team said in a video taken by SeaWorld.

His team discussed the decision to release the sea lion back to sea with the National Marine Fisheries Service and SeaWorld’s veterinary staff. 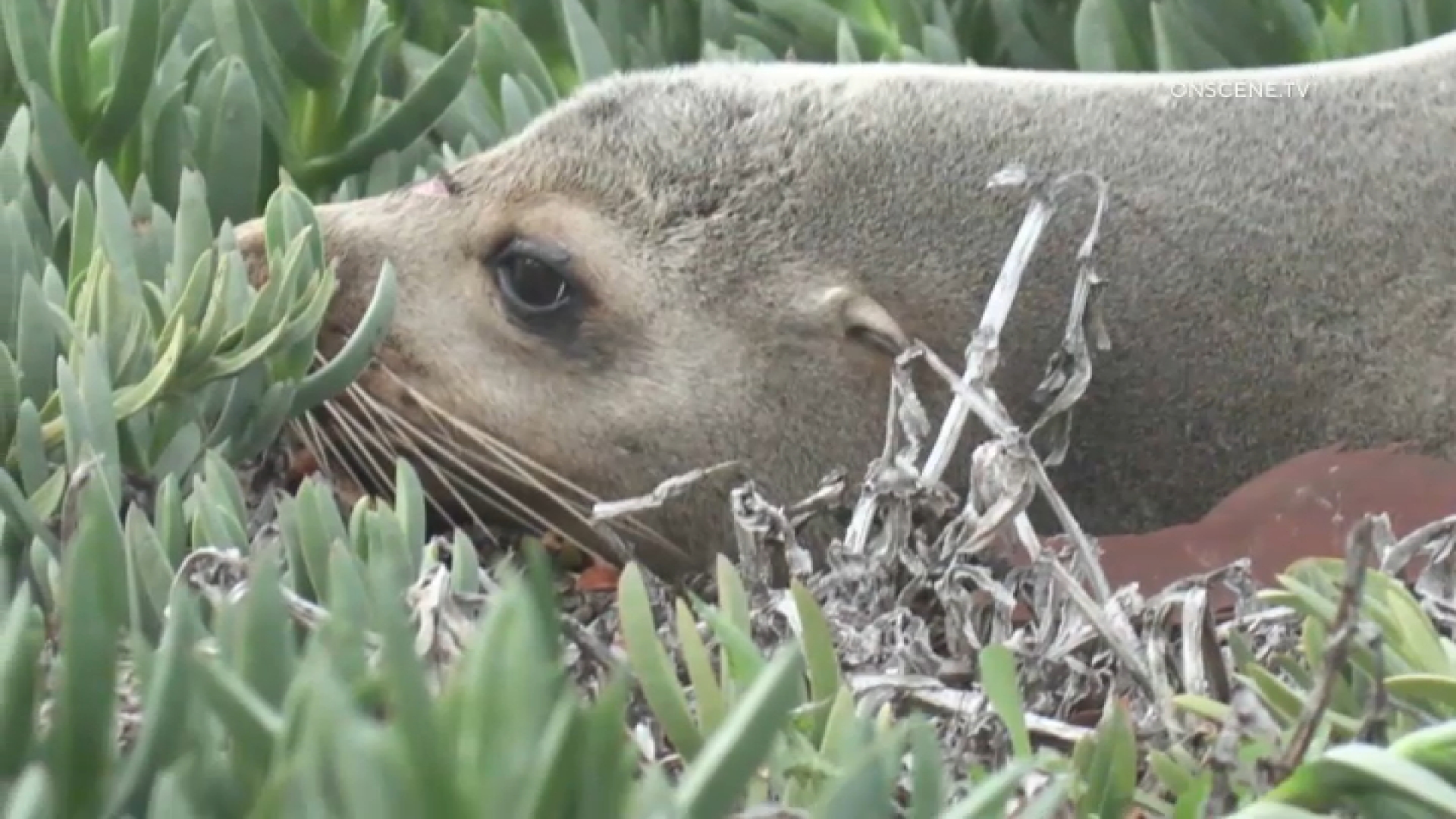 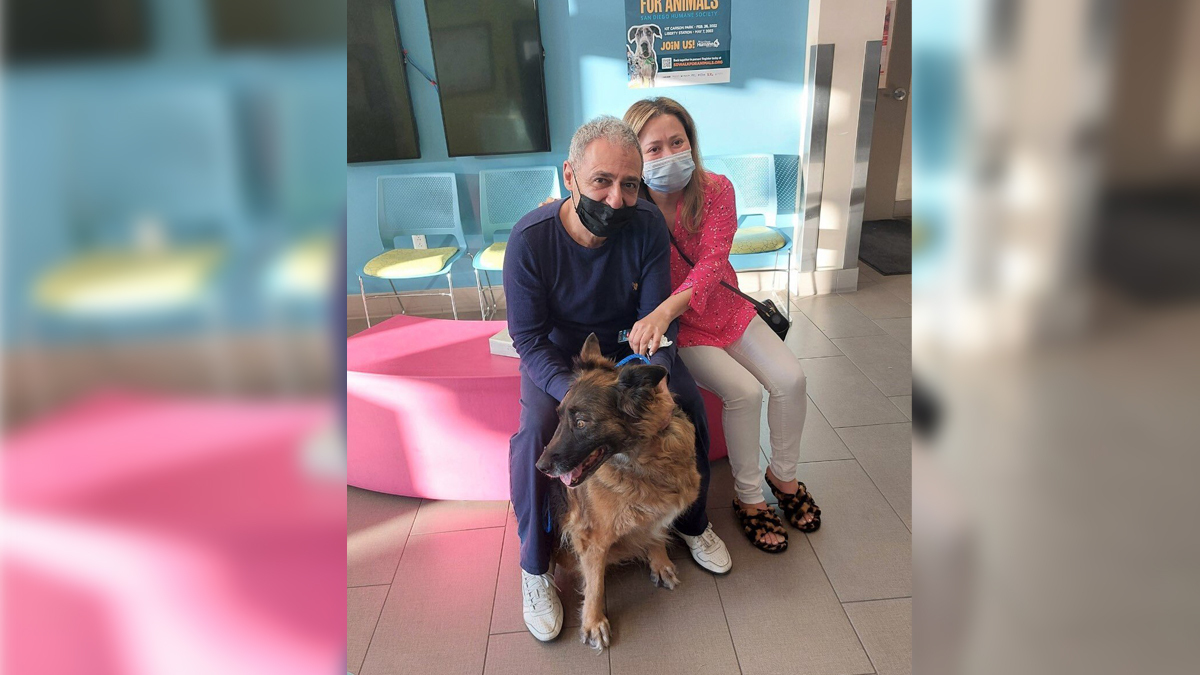 The sea lion made its surprising and daring appearance on SR-94 on Jan. 7, prompting multiple calls to authorities from concerned drivers along the freeway. The massive animal appeared to be fatigued just before his rescue, and he had a gash on his forehead.

SeaWorld’s Rescue Team was able to capture the critter with three large nets. Then, they guided him toward a large metal box and transported him to the care facility to begin his rehabilitation.

“He was a little bit light; we could see a little bit of his ribs so we wanted to make sure he was eating well and gaining weight as he should,” Otjen said. “Medically, he was perfectly fine.”

Last month’s head-turning incident wasn’t the first time the sea lion was spotted in peculiar places. According to Otjen, the animal was spotted in odd places several times. In November, the critter was rescued from the road when he made his way across the airport on Harbor Island Drive. After receiving care at SeaWorld for a week, he was released back to sea.

In December, he courageously toured more of San Diego and SeaWorld received reports of the animal on the Mission Beach boardwalk, a deli at Mission Bay and the U.S. Navy Base in Point Loma. Because he became known to end up in random places, the rescue team took action in case he decides to venture out yet again.

Proton the Golden Retriever meets his newborn "sister" after she spent weeks at a NICU at the Jacobs Medical Center at UC San Diego Health. Credit: The Cho Family

“Given this guy’s reputation for getting into unique situations and interesting spots for resting, or for rescue, we’ve made it hopefully a little bit easier to identify him by putting one more flipper tag on him,” Otjen said. “In the event that he does show up somewhere around people, we hope that those tags make it a little easier to identify him.”

SeaWorld’s Rescue Team is staffed 24/7 to respond in case a marine animal is in an emergency. Anyone who sees the wayward sea lion in another questionable place, or who spots other any marine animal in trouble, can call the team’s hotline at 1-(800) 541-SEAL