‘We're Back on the Road!' Rolling Stones Relaunch U.S. Tour

The 2021 No Filter tour kicks off Sept. 26 at The Dome at America’s Center in St. Louis

Time is finally on their side.

The Rolling Stones announced on Thursday the relaunch of their U.S. “No Filter” tour, which had been derailed by the pandemic, beginning in St. Louis on Sept. 26.

“I’m so excited to get back on the stage again and want to thank everyone for their patience," frontman Mick Jagger said in a statement. "See you soon!”

Added Keith Richards: “We’re back on the road! See you there!” 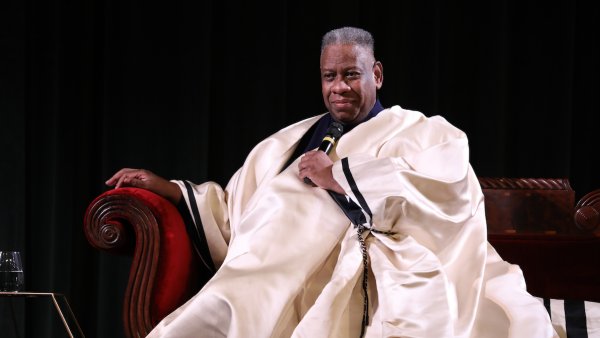 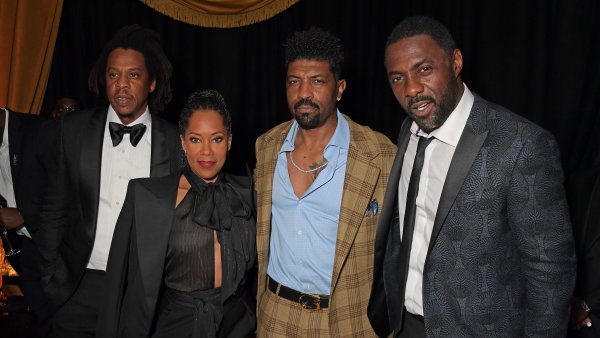 The 2021 No Filter tour begins Sept. 26 at The Dome at America’s Center in St. Louis, followed by rescheduled stops in Charlotte, Pittsburgh, Nashville, Minneapolis, Tampa, Dallas, Atlanta, Detroit and Austin. The band has also added three new dates, including the New Orleans Jazz and Heritage Festival — their first time playing there — on Oct. 13, Los Angeles on Oct. 17 at SoFi Stadium, and Las Vegas on Nov. 6 at Allegiant Stadium.

Tickets will go on sale July 30 for the new shows. The statement added that previously scheduled dates for Vancouver, Louisville, Cleveland and Buffalo could not be rescheduled; ticketholders will be contacted by Ticketmaster. All previously purchased tickets will be honored at the rescheduled performances. Further information is available on www.rollingstones.com.