Tony Danza and Alyssa Milano Confirm ‘Who's the Boss?' Is Coming Back

It’s been nearly 30 years since the beloved sitcom ended, but now the stars are ready to bring their characters back to the small screen

We’ve got good news for classic TV fans: ‘Who’s the Boss?’ is headed back to the small screen!

With ‘80s and ‘90s sitcoms enjoying a renaissance on streaming services, it seems the time is ripe to revisit the beloved series that took the traditional notion of gender roles and turned them around — and at least two of the original stars are on board again.

On Tuesday, both Tony Danza and Alyssa Milano, who played father and daughter duo Tony and Samantha Micelli on the show that ran from 1984-92, shared the announcement with their fans and followers on Instagram.

“I AM SO EXCITED!” wrote Milano. “I’ve wanted to share this for so long and now I can! We feel the time is right to tell the story of where these amazing characters are today. Can’t wait to share their stories with you. So happy.”

The 47-year-old former child actor punctuated her message with a crying emoji and paired it with a classic still of her and Danza from the sitcom.

There were more sweet throwback photos to be seen in Danza’s post, as the 69-year-old celebrated the return, too.

“Very excited to bring Who’s The Boss back to television!” he wrote alongside the shots. 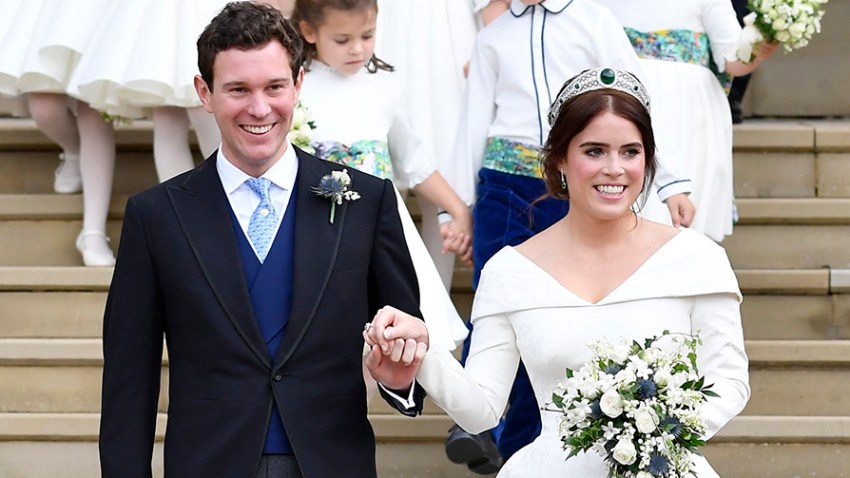 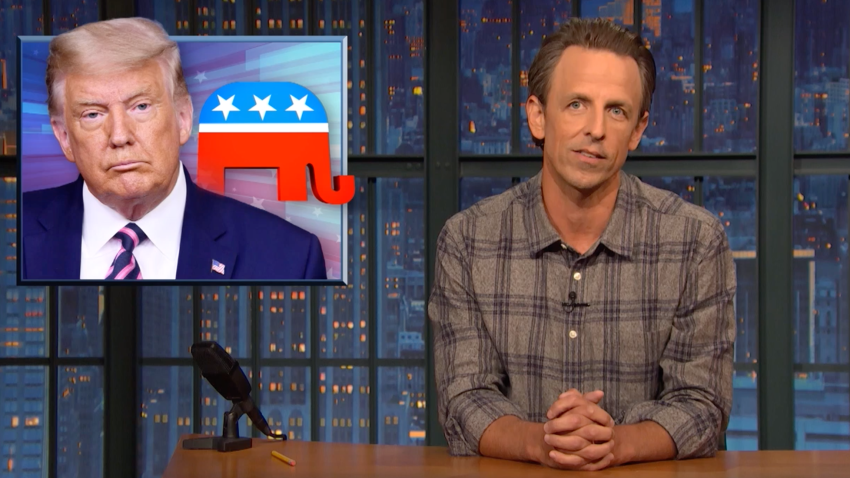 But what about the rest of the cast — including the show's other star Judith Light, who played Angela Bower? According to Deadline, the publication that broke the news before the actors, Light and Danny Pintauro, who played her son, Jonathan, are both “supportive of the new series and the hope is to find creative ways to work them and their characters into the show.”

The only other member of the original ensemble, Katherine Helmond (Mona), died last year at the age of 89.

The sequel is in development with Sony Pictures Television, and it’s set to take place 30 years after the point the original series left off.

While Light played the part of a businessperson and single mom who hired Danza’s character as a live-in housekeeper and nanny on the show, in the new take on the tale, Milano’s grown-up Samantha will be the single mom in the same old house — and it seems a safe bet that Danza’s dad character will take on some of his familiar duties to help her out.

In addition to their on-screen work, Milano and Danza are also set to take on roles as executive producers on the sequel.

There’s no word yet on when fans can expect to tune in to the upcoming series.