Parker, 32, whose wife is expecting their second child, revealed the diagnosis on Instagram Monday

British singer Tom Parker, best known as a member of the boy band The Wanted, has shared that he is "devastated" after being been diagnosed with stage 4 glioblastoma, an inoperable brain tumor that has no cure.

Parker, 32, whose wife is expecting their second child, revealed the diagnosis on Instagram Monday.

"We are all absolutely devastated but we are gonna fight this all the way," he wrote. "We don’t want your sadness, we just want love and positivity and together we will raise awareness of this terrible disease and look for all available treatment options. It’s gonna be a tough battle but with everyone’s love and support we are going to beat this."

Parker and his wife, Kelsey Hardwick, told Britain's OK! magazine that they learned six weeks ago that he has stage 4 glioblastoma, the illness that killed Sen. John McCain in 2018, and Beau Biden, the son of Democratic presidential candidate Joe Biden, at 46 in 2015. Brittany Maynard, a 29-year-old California woman, made national headlines in 2014 when she chose to end her life after receiving a glioblastoma diagnosis. 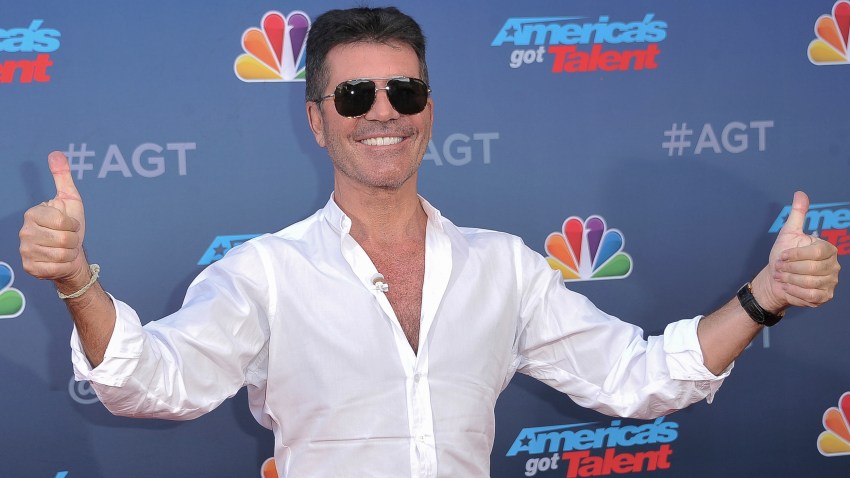 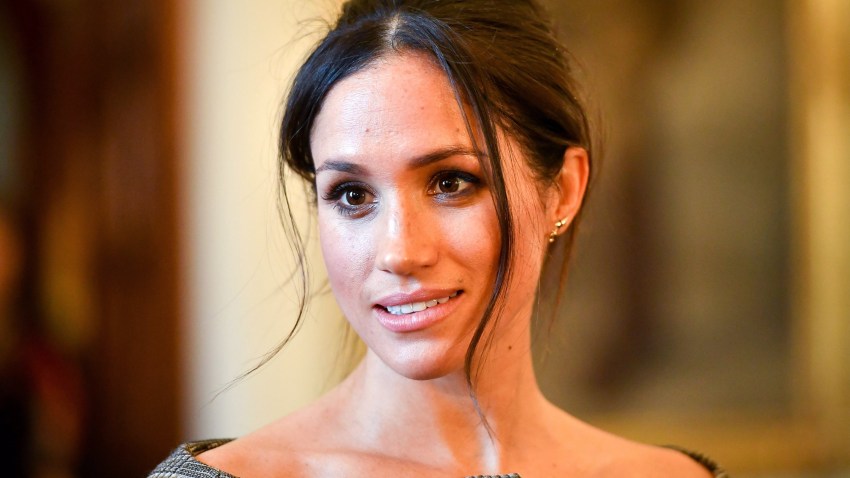 The illness has no cure and most patients survive for less than two years, according to the National Brain Tumor Society. As it spreads, the tumor can affect cognition, mood, behavior and every function of the body, leaving a person unable to work or do everyday activities.

The five-year survival rate for the illness is 22% for someone Parker's age, according to the American Cancer Society. Glioblastomas are the fastest-growing types of brain tumors and the most common malignant brain tumors in adults, per the ACS.

Parker also has a 1-year-old daughter, Aurelia, with his wife, whom he married in 2018. The Wanted has been on hiatus since 2014 after producing a pair of No. 1 singles in the early 2010s.

His wife told OK! magazine that two of his former bandmates in the Wanted, Max George and Jay McGuinness, have visited in the past couple weeks, while the other two, Nathan Sykes and Siva Kaneswaran have been in regular contact.

"Siva and Nathan obviously live a lot further away, but all four of the boys have been texting regularly and sending through different articles and possible treatments and therapies that they're all reading about," she said. "They've been amazing."

The couple shared in the interview that Parker found out the devastating news himself in the hospital because his wife could not be by his side due to COVID-19 restrictions. The diagnosis came after he suffered a seizure in July and another one during a family trip six weeks later.

"I was in shock," Parker told OK! "It's stage 4 glioblastoma and they've said it's terminal. It was a lot to deal with by myself. I still haven't processed it."