‘The Voice' Crowns a Season 19 Winner

It's time to raise a glass to the Season 19 winner of "The Voice."

The NBC singing competition crowned its winner during the season finale on Tuesday, with Team Gwen Stefani's Carter Rubin topping runner-up Jim Ranger of Team Blake Shelton. The victory pitted the engaged pair of judges against each other and marked Stefani's first winning season as coach.

"Oh my god, we won!" Stefani exclaimed in a video she posted to Twitter with Rubin immediately following the exciting announcement. "This is so crazy. We're trying to understand that this happening right now.

She added about in reference to the ongoing pandemic, "And we're not even supposed to be close to each other."

"Well, we may not have taken the @nbcthevoice title this time around, but I feel like a winner having worked with some incredible artists this season!" Shelton tweeted after his team lost. "@jimranger @IanFlanigan y'all should be so proud of what y'all have done this season! It's just the beginning! Watch out world!!!!!"

Gwen Stefani, Blake Shelton Would Rather Wait Than Have Wedding ‘Be a COVID Situation' 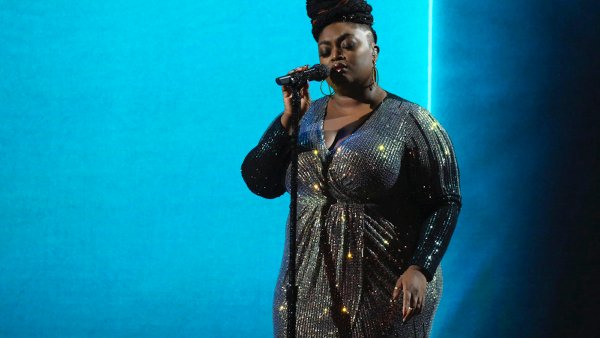 Shelton had previously posted support for his finalists by tweeting just before the end of the episode, "It's been a real treat to work with y'all @jimranger @IanFlanigan! We'll get Blake Shelton & the Husky Boys back together one day."

The season's top 20 performers teamed up for a festive rendition of "Rockin' Around the Christmas Tree."

Stefani and Shelton were featured in a cute skit in which they spent time bonding in the great outdoors.