Taylor Swift took the attention focused on a full version of her 2016 phone call with Kanye West and used it to promote charities working to help people during the coronavirus pandemic, according to NBC News.

Fans of Swift — self-proclaimed “Swifties” — waited for her response to the leaked video, but were met with a weekend silence. The 30-year-old singer took to her Instagram stories on Monday to address the video, saying it proved she was "telling the truth the whole time," but then shifted the focus to the coronavirus pandemic response.

“Instead of answering those who are asking how I feel about video footage that was leaked, proving that I was telling the truth the whole time about *that call* (you know, the one that was illegally recorded, that somebody edited and manipulated in order to frame me and put me, my family, and fans through hell for 4 years),” Swift wrote. “Swipe up to see what really matters.” 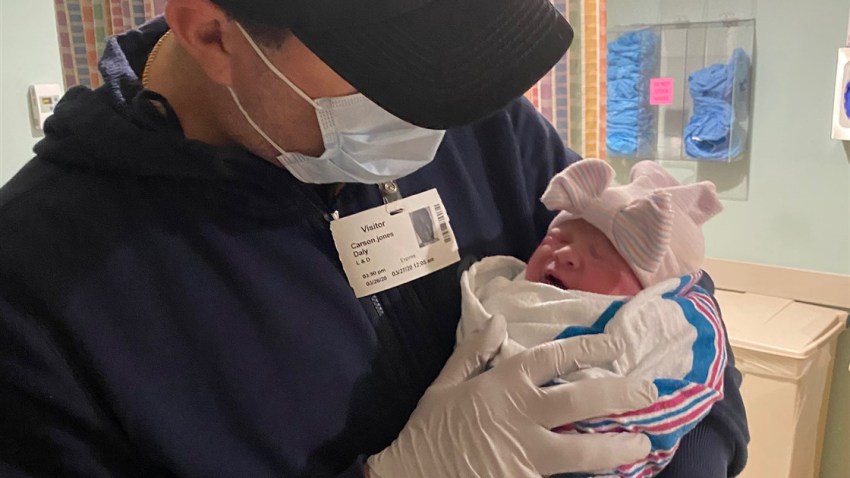 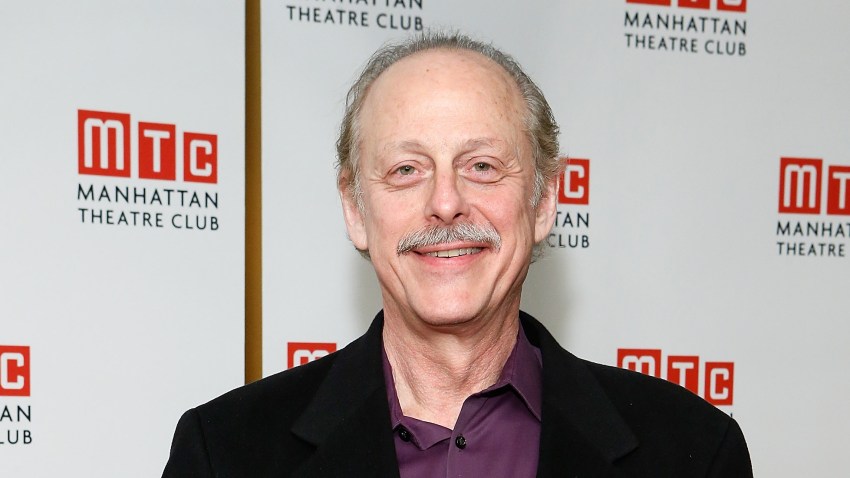 Swiping up on the story leads viewers to a donation page to Feeding America. Swift urged fans to donate the World Health Organization during "this crisis" if they have the means.