The statewide death toll was 24

Taylor Swift is donating $1 million to tornado relief efforts in Middle Tennessee, where deadly storms ravaged counties this week, including in Nashville.

In an Instagram post made Thursday, Swift said “Nashville is my home.” She added that “the fact that so many people have lost their homes and so much more in Middle Tennessee is devastating to me.” She included a link to the Middle Tennessee Emergency Response Fund. The statewide death toll was 24.

A spokesperson for the pop singer confirmed the donation. 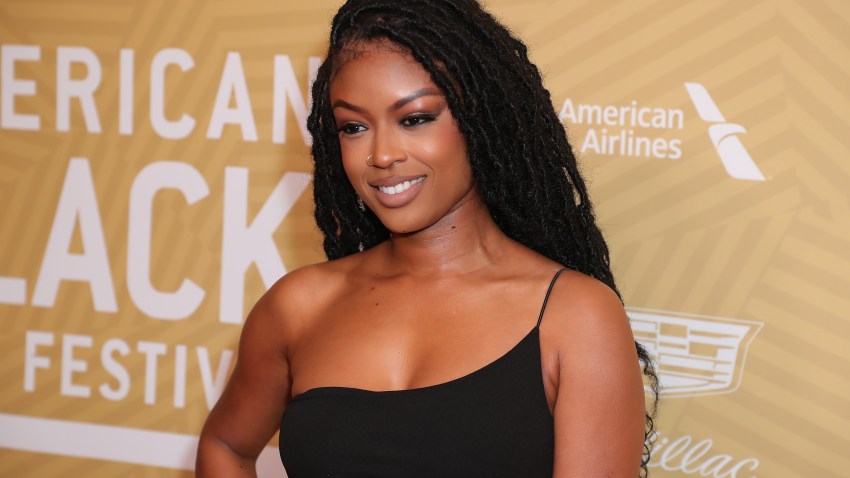 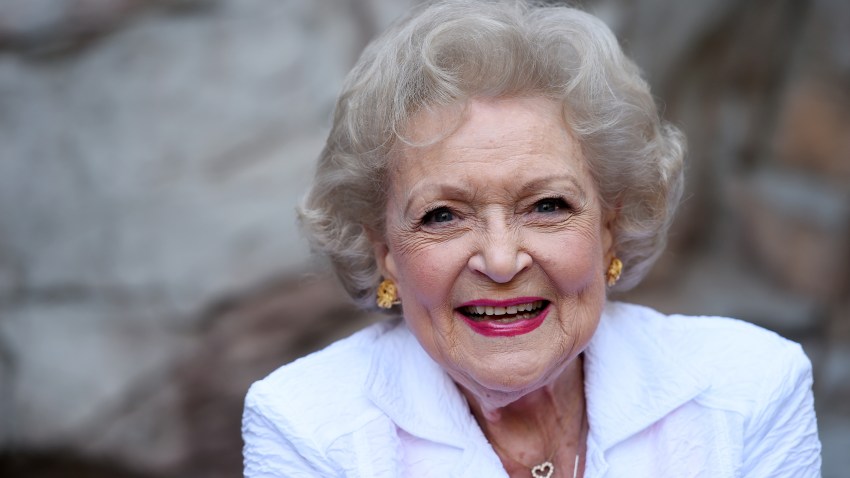 Betty White Marks 99th Birthday Sunday; Up as Late as She Wants

A monstrous tornado tore a 2-mile-long (3.2-kilometer-long) path through Putnam County early Tuesday, killing 18 people, including five children under 13. Another 88 were injured, some critically. Another powerful storm barreled eastward from Nashville along a 50-mile (80 kilometer) path, killing five; another storm-related death occurred in a county west of Nashville.