SNL’s OG king of comedy is considering hanging up his hat. Find out when Lorne Michaels might say good night to Saturday night

Pretty soon, you might see Lorne Michaels "live from the golf course!"

On, Dec. 20, the "Saturday Night Live" creator told "CBS Mornings" co-host Gayle King that it could be a "really good time to leave" after the NBC series hits its 50th anniversary.

The venerable producer, who is considered the king of late-night comedy, added, "I won't want the show ever to be bad. I care too deeply about it. It's been my life's work. So I'm going to do everything I can to see it carry on and carry on well," he said.

The variety comedy series is now in its 47th season, which would see Michaels looking at retirement when the show runs in 2024 and into 2025.

In the interview, he also reflected on the of impact SNL's 40th anniversary had on him in 2015. "Just seeing all the generations of the show. You can't put anyone in the cast that you don't have complete faith in. You may not know how it'll turn out, but you want that decision to have been pure of heart," he said. 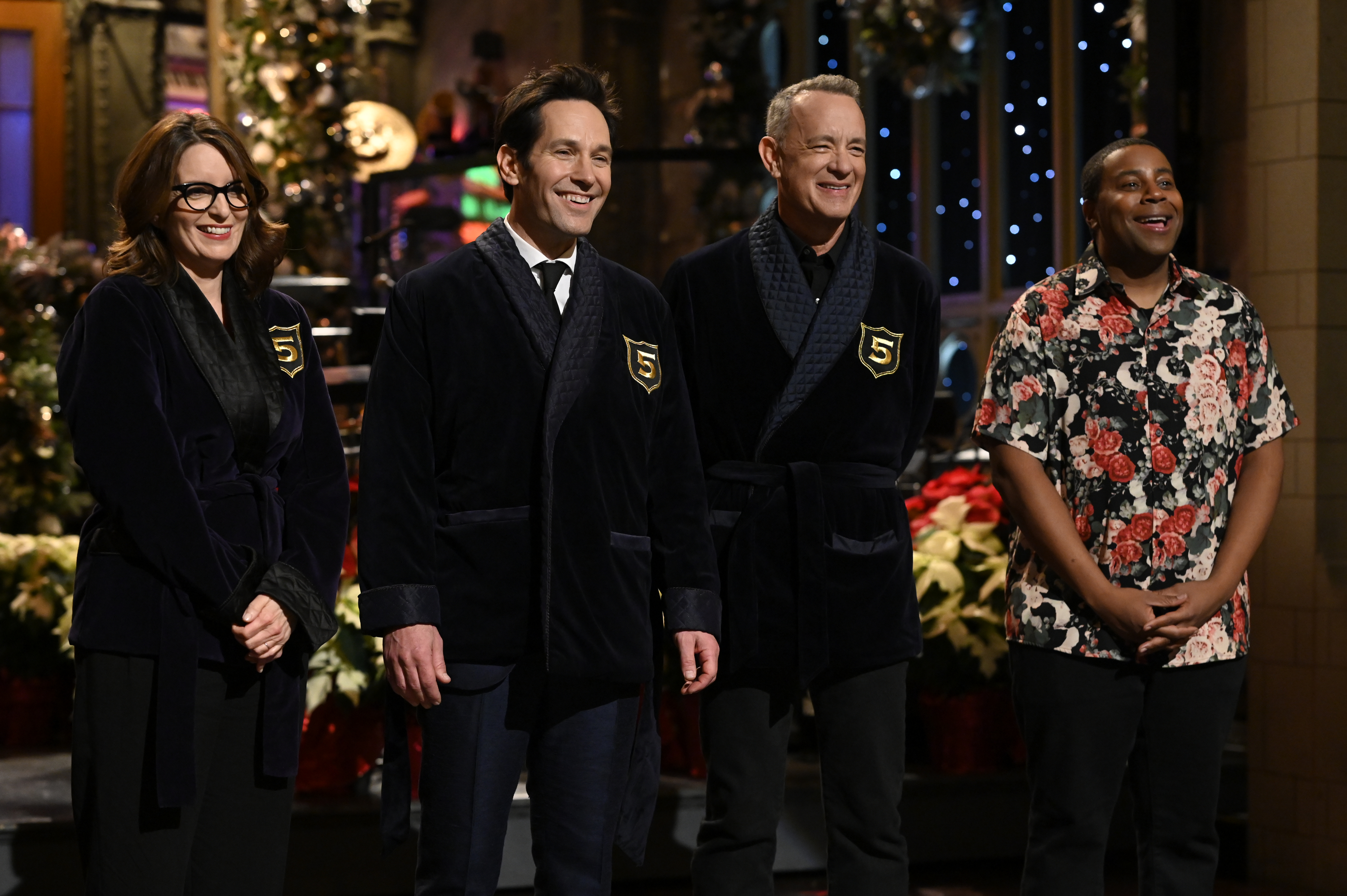 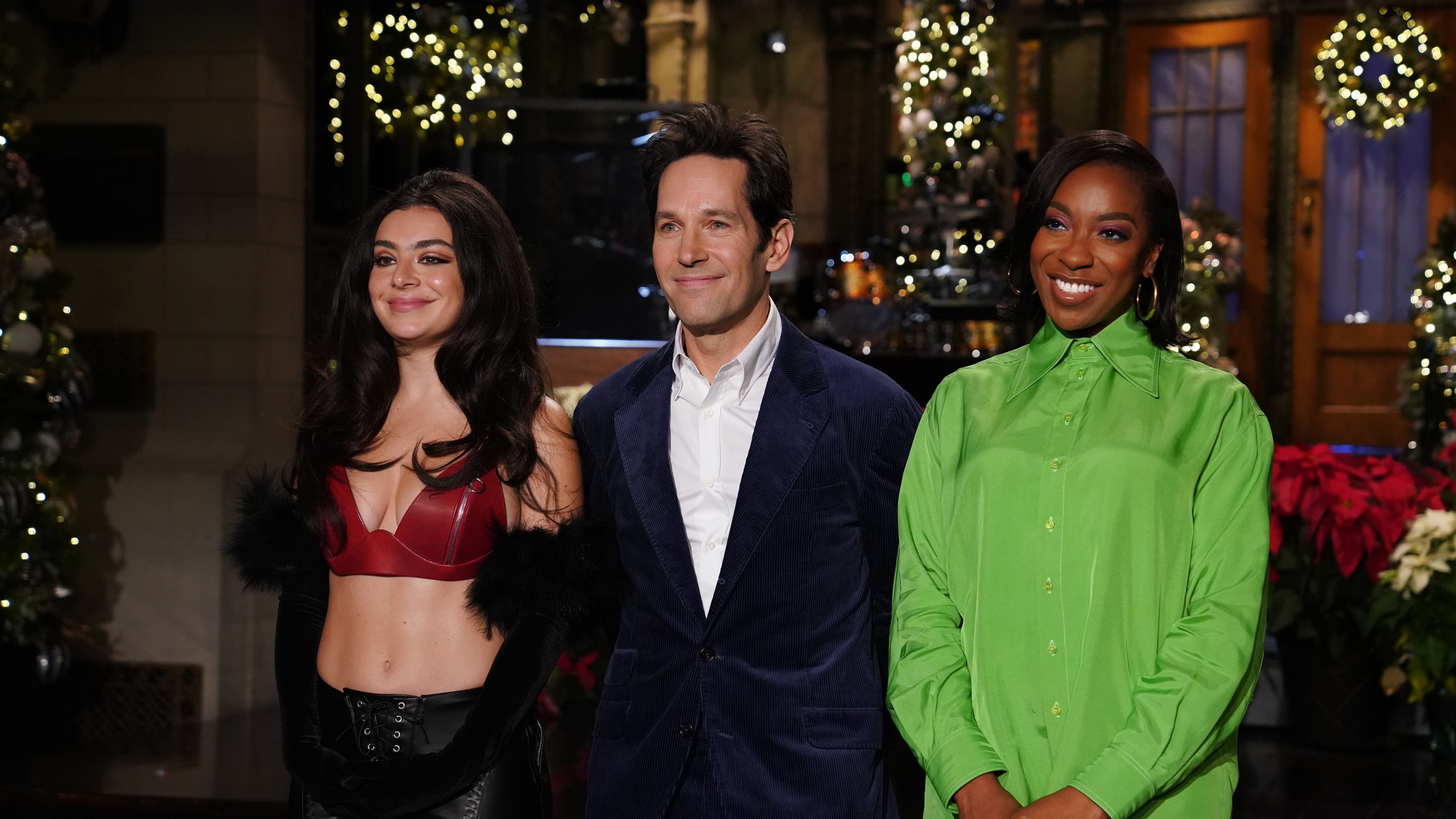 The news comes after the long-running comedy series hit a snag this weekend, when Paul Rudd was set to host. The 52-year-old actor had to deal with the announcement that there would be no live audience and minimal staff in attendance out of an "abundance of caution" due to the rising number of coronavirus cases in New York City.

As a consolation prize, special guests: Tina Fey and Tom Hanks inducted Rudd him into the Five-Timers Club, an elite group of performers who have each hosted the show at least five times, with Kenan Thompson giving him a velveteen jacket.

Here's hoping by 2024 the pandemic will be over and we can all laugh Michaels into a beautiful retirement.