Summer is about to get even hotter.

Or as E!'s exclusive preview teases, "Fasten your seatbelts, it's going to be a wild ride."

For one, the "Modern Family" star says she's "so, so excited" to join.

"Love Island is such an iconic show and I love the dating reality space," she exclusively told E! News. "I'm just so thrilled and honored to be a part of this...They always have the hottest people on their show."

Not that she's just here to witness the drama and hookups.

"I really love that the girls, for the most part, stick together and really bond and stand up for one another," she shared. "As a woman, I love it when I get to see that on television. But I definitely know that we're going to have a lot of unexpected surprises and unpredictable twists that we've never seen. We're pushing the boundaries this time around." 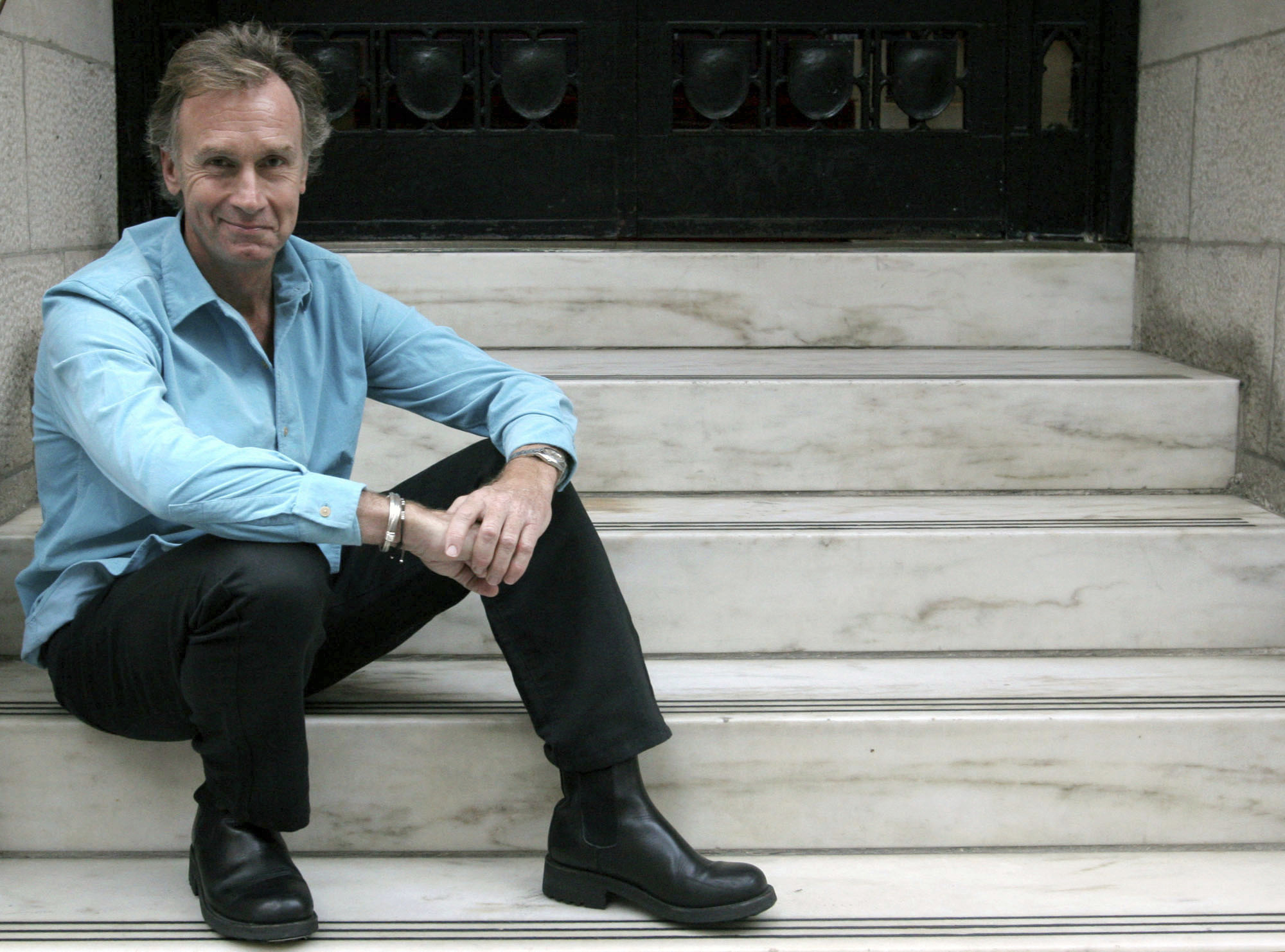 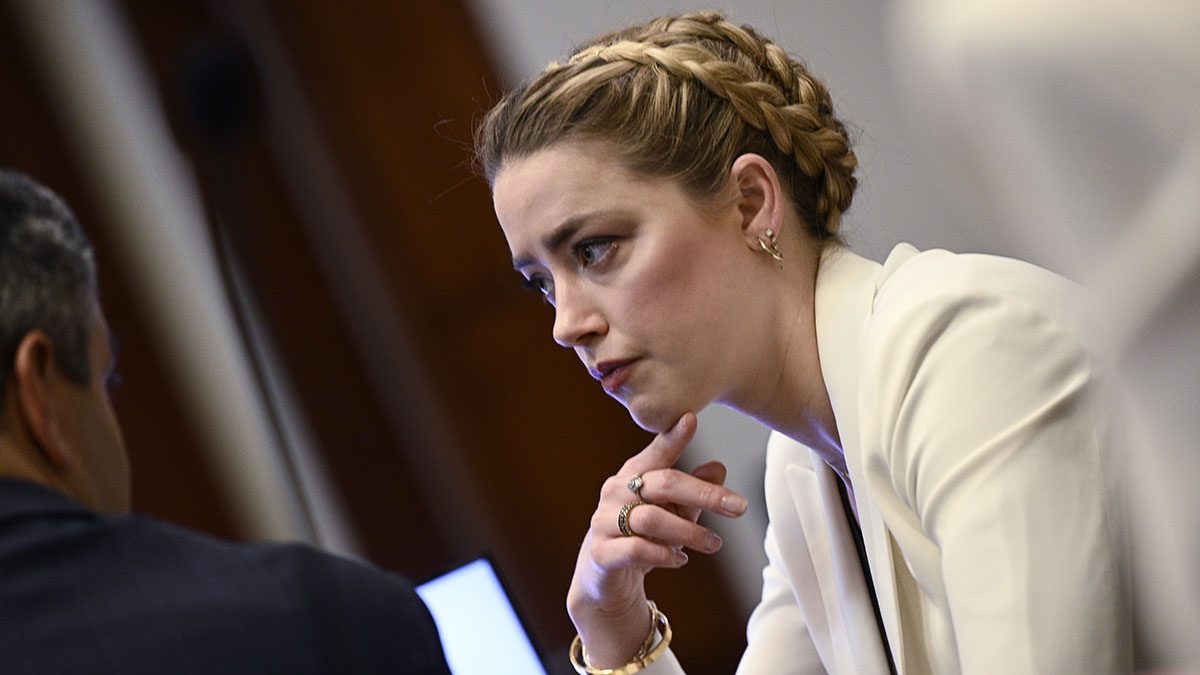 And while she preps, she's leaning on fiancé Wells Adams, the resident bartender on "Bachelor in Paradise."

"He always shares a lot with me during the process of BiP," Hyland said. "It's a lot of unpredictability, you just have to roll with the punches and just be patient and observant and have kindness for everyone."

She added, "He's so, so supportive of this whole new adventure that I'm about to embark upon, and he's really been just an amazing human being."

Check out the first look above for a tease at what's to come.

(E!, Peacock and this station are all part of the NBCUniversal family)