The 71-year-old Shepard told a police officer that he had two tequila drinks and was planning to drive home, Santa Fe police Lt. Andrea Dobyns said Tuesday. "Our officer could smell alcohol on his breath, and he had bloodshot, watery eyes," she said.

Shepard was arrested on a charge of aggravated driving while intoxicated outside La Choza restaurant in downtown. 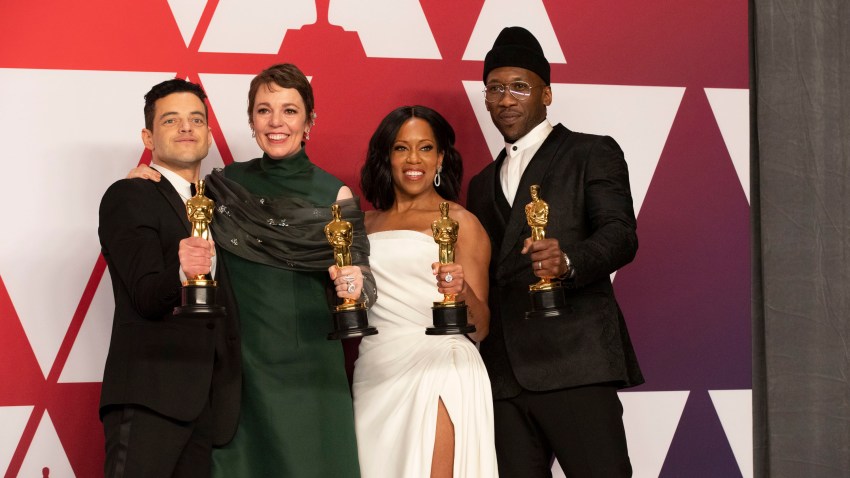 Oscar Presenters to Include Colman, Malek, King and Ali 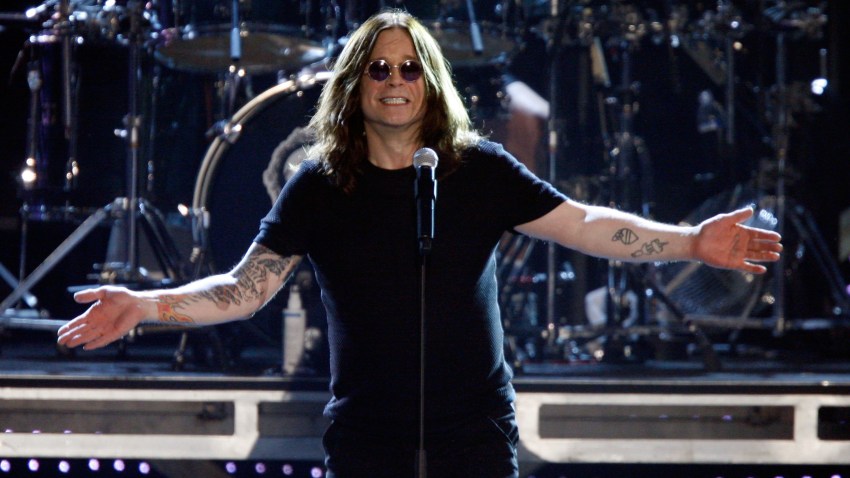 The restaurant's security called police about 7:45 p.m. Monday concerned about an intoxicated driver, Dobyns said. The man was trying to leave in the pickup, but the vehicle's emergency brake was engaged.

Shepherd declined to take a breath test, but he did perform a field sobriety test, which he failed, Dobyns said.

It wasn't immediately clear if Shepard had an attorney. Santa Fe jail records show that Shepard was released Tuesday afternoon after posting bail.

The office of Shepard's agent said Tuesday that it had no comment.

Shepard won the Pulitzer Prize in 1979 for his play "Buried Child." His film credits, among others, include "Country," ''Baby Boom," ''Steel Magnolias," ''Thunderheart," ''Black Hawk Down," ''The Notebook," and "Walker Payne."

Playing Chuck Yeager in a drama about the birth of America's space program, "The Right Stuff" earned Shepard an Academy Award nomination. His play "True West," depicting a rivalry between two estranged brothers, has been revived numerous times and starred high-profile actors over the years.

The Sante Fe Institute, a transdisciplinary research community, lists the actor as a Miller Scholar.

Monday's arrest appears to be Shepard's second on charges of drunken driving. In January 2009, he was arrested on charges of speeding and drunken driving in the central Illinois town of Normal. Shepard was driving 16 mph over the 30 mph speed limit, police said. A breath test then indicated his blood-alcohol level was double the legal limit. The actor told police then that he had been at a tavern in nearby Bloomington and was heading to a hotel.

Shepard pleaded guilty and was fined $600 and court costs and placed on 24 months of supervision. He also had to finish an alcohol treatment program and perform 100 hours of community service.