Despite reopening in some markets across the country, continued revenue losses due to the coronavirus are taking a toll

Regal Cinemas is temporarily suspending operations at all 536 of its theaters in the United States due to continued revenue losses from the coronavirus pandemic, its parent company Cineworld announced Monday.

"This is not a decision we made lightly, and we did everything in our power to support safe and sustainable reopenings in all of our markets – including meeting, and often exceeding, local health and safety guidelines in our theatres and working constructively with regulators and industry bodies to restore public confidence in our industry," Mooky Greidinger, CEO of Cineworld, said in a statement early Monday morning.

The theaters will close on Thursday, and the company will continue to monitor the market and adjust their plans accordingly, the announcement said. 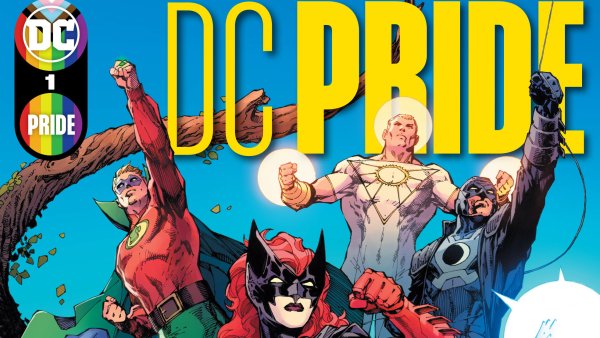 ‘Be Gay, Do Crimes' Writer Sina Grace on the First DC Pride Anthology

Cineworld will also temporarily close all of its 127 theaters in the United Kingdom.

The closures in the U.S. and the U.K. will affect some 45,000 employees, according to the statement.

Earlier Sunday, the company confirmed they were considering closing their theaters.

“We can confirm we are considering the temporary closure of our U.K. and US cinemas, but a final decision has not yet been reached. Once a decision has been made we will update all staff and customers as soon as we can,” the theater chain's parent company Cineworld tweeted on Sunday.

Regal is the second-largest theater chain in the U.S. after AMC.

The chain has 13 locations in Orange County and 14 in Los Angeles County.

Indoor movie theaters in Los Angeles County are closed indefinitely due to public health orders, but theaters opened in Orange County last month, including several Regal multiplexes, with limited capacity and other added protocols to prevent the spread of COVID-19.

Variety's report came one day after it was announced that the release of the latest James Bond film, “No Time to Die,” would be postponed until April 2021. Large chains such as Regal count on blockbusters like the Bond films to sustain operations.