Prince Philip has been transferred to another London hospital to continue treatment for an infection, Buckingham Palace said Monday.

In addition to treatment for an unspecified infection, he will also undergo testing and observation for a pre-existing heart condition, the palace said. 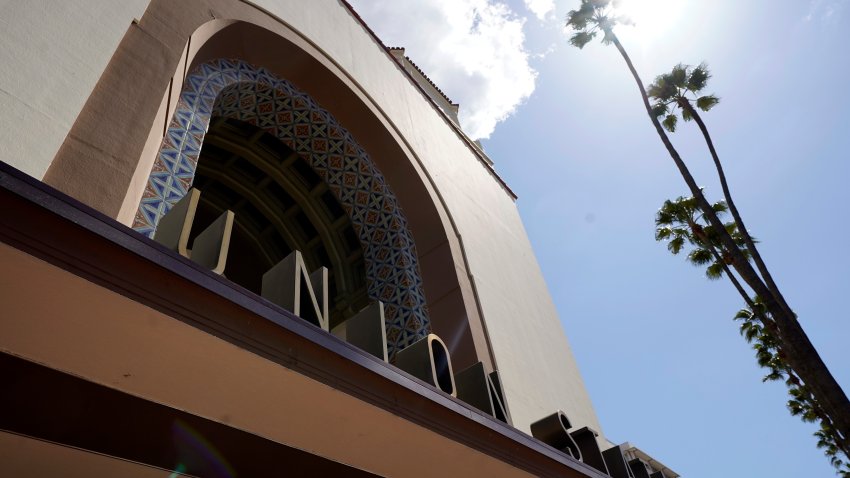 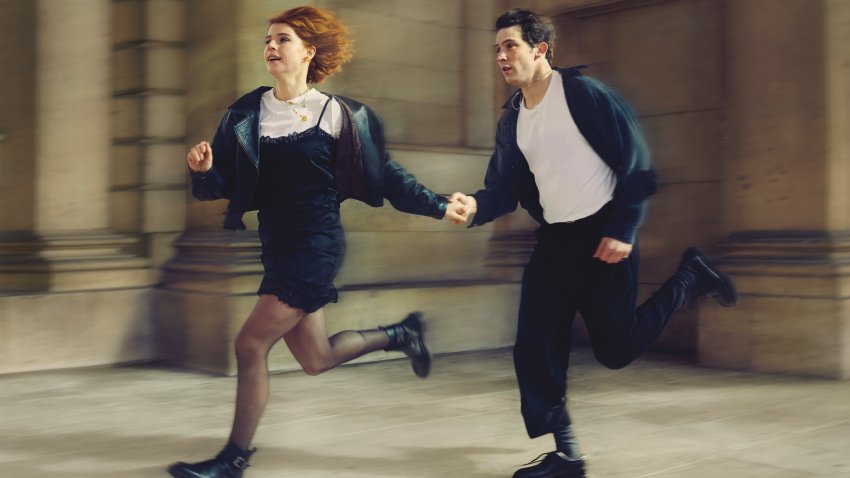 Romeo and Juliet 1 hour ago

A ‘Romeo and Juliet' Movie That Celebrates Theatrical Roots

The palace says Philip “remains comfortable and is responding to treatment but is expected to remain in hospital until at least the end of the week.’’

Philip was admitted to the private King Edward VII’s Hospital last month after feeling ill. Philip’s illness is not believed to be related to COVID-19. Both he and the queen, 94, received a first dose of a coronavirus vaccine in early January.

Philip, who retired from royal duties in 2017, rarely appears in public. During England’s current coronavirus lockdown, Philip, also known as the Duke of Edinburgh, has been staying at Windsor Castle, west of London, with the queen.

Philip married the then-Princess Elizabeth in 1947 and is the longest-serving royal consort in British history. He and the queen have four children, eight grandchildren and nine great-grandchildren.