Paris Jackson Speaks Out in Support of Paris Hilton, Opens Up About PTSD Diagnosis

Jackson shared her story in solidarity with Hilton

Paris Jackson is sharing her story of attending a "behavior modification" boarding school in solidarity with Paris Hilton, who recently detailed the alleged abuse she suffered as a teenager at a similar school.

Jackson, 22, opened up about her experience in a series of posts on her Instagram story on Friday. The daughter of the late Michael Jackson said she was diagnosed with post traumatic stress disorder after she attended a boarding school similar to Provo Canyon School, where Hilton attended.

“I stand with @ParisHilton & all the survivors. #BreakingCodeSilence,” Jackson wrote. “Please swipe up to sign this petition to shut the school down & stop the abuse of children.” 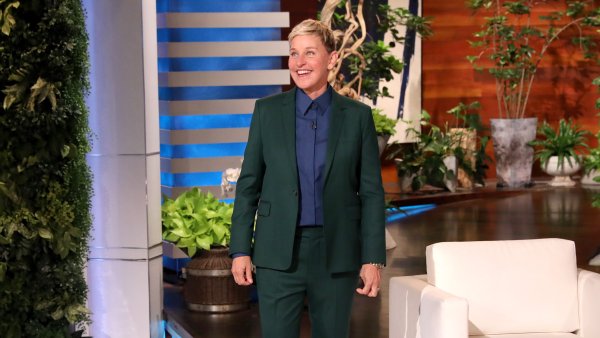 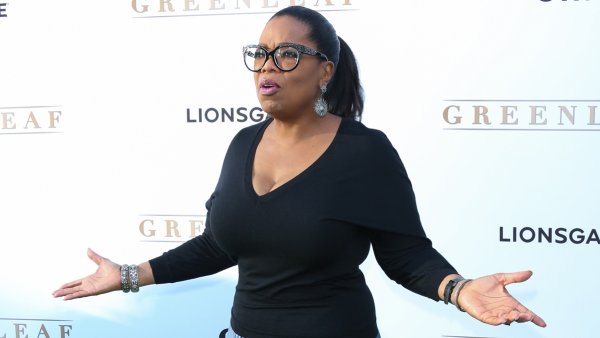 “As a girl who also went to a behavior modification ‘boarding school’ for almost two years as a teenager, and has since been diagnosed with PTSD because of it, and continue to have nightmares and trust issues, I stand with @ParisHilton and the other survivors," she said.

Jackson did not name the school she attended or go into detail about what happened, however she said she keeps in touch with other classmates who are also scarred from their experiences.

“The other girls I’m still friends with to this day that went to the boarding school with me all have the same symptoms of PTSD and nightmares and trust issues," Jackson said. "This is child abuse. #breakingcodesilence. Let’s start with provo and keep going from there."

Hilton, 39, opened up about her time at Provo Canyon School in the documentary "This Is Paris," which was released last month.

The reality star said she dealt with bullying at school and rebelled by sneaking out to go to nightclubs. Her parents, Rick and Kathy Hilton, responded by sending the teen to the boarding school in Utah, which specializes in helping youth who have mental health and emotional issues.

“You’re sitting on a chair staring at a wall all day long, getting yelled at or hit,” Hilton said in the documentary. “I felt like a lot of the people who worked there got off on torturing children and seeing them naked. They would prescribe everyone all these pills. I didn’t know what they were giving me. I would just feel so tired and numb. Some people in that place were just gone, like the lights are on, no one’s home. A lot of people were on suicide watch, and I was so scared that was going to happen to me.”

In a statement issued last month, the school said it does "not condone or promote any form of abuse" and reports any alleged or suspected abuse to the appropriate authorities.

Hilton said she still lives with the trauma of what happened.

"I still have nightmares about it. I wish I could bring a camera into my dreams and show you what it’s like," she said in the documentary. "It’s terrifying. And I relive that every night.”