Have you ever wondered why Olivia Rodrigo's "SOUR" era is covered in purple? Here's what the "drivers license" singer had to say about how a medical condition affected the colors of her debut album

The colors of Olivia Rodrigo's debut album have many shades of meaning.

The "drivers license" singer told Vogue in an interview for the 2022 Met Gala that she has "minor, baby synesthesia." Synesthesia is a neurological condition in which, when one sense is activated, another unrelated sense is activated at the same time. In Olivia's case, when she hears music, she also sees color. And when she's listening to her own music, she sees a lot of the same color.

Rodrigo shared with Vogue, "Lots of the songs on SOUR are purple."

She added, "'drivers license' is purple, but 'good 4 u' is like a purple-ly blue. 'jealousy, jealousy' is like bright red. 'deja vu' is like orange and pink and light purple.'"

Rodrigo's condition also explains why all of her SOUR album cover and march is drenched in shades of purple. In fact, she's made the color part of her signature aesthetic online and on tour.

She said, "I like having purple as the cohesive color throughout my whole SOUR era."

The 19-year-old has been making waves in the music industry, snagging three Grammy Awards for her first-time nominations. She also made history as the third youngest artist to win Best New Artist -- right behind LeAnn Rimes and Christina Aguilera. And now she is nominated for 13 Billboard Music Awards on May 15. 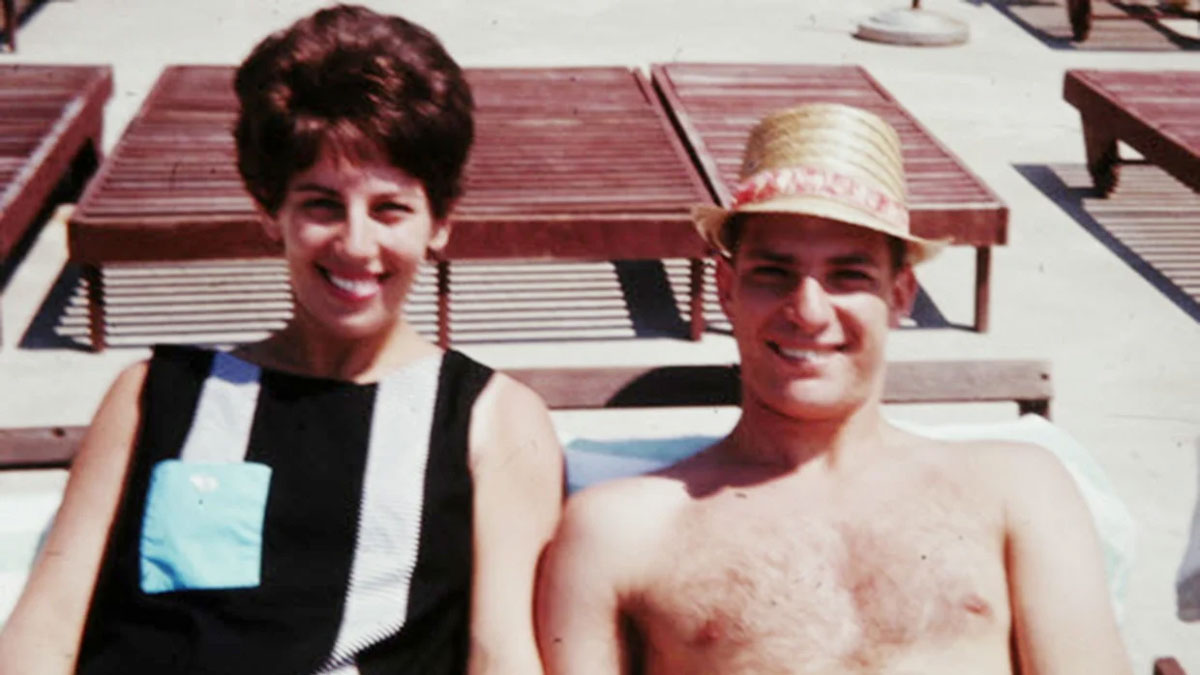 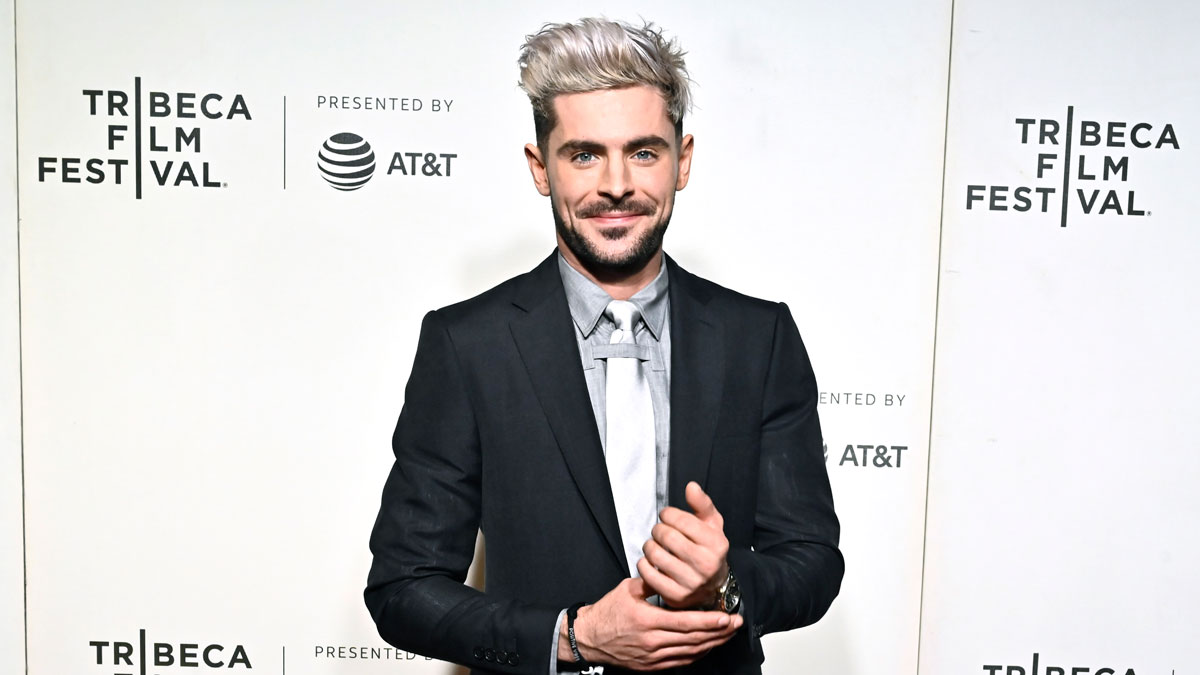 Zac Efron's Ready For a ‘High School Musical' Reboot: ‘My Heart is Still There'

After embarking on her sold-out SOUR tour, she recently got to meet her idol, Jack White while in Nashville for a Grand Ole Opry performance. In a May 11 Instagram post, she shared the moment she got to meet the "Seven Nation Army" artist and fangirl the same way we do for her.

"got to meet my hero of all heroes today," she wrote in the post. "still crying. thank u @officialjackwhite for being so kind to ur biggest fangirl. everyone go listen to fear of the dawn!!!!!"

While we wait to see her at the 2022 Billboard Music Awards, lets take three steps back, listen to that debut album again and see what shades of purple she painted the rest of her songs.