According to court documents filed on Feb. 25 and obtained by E! News, Petty was indicted by a grand jury for failure to register as a sex offender

Nicki Minaj's husband, Kenneth Petty, has surrendered to federal authorities after failing to register as a sex offender.

E! News has confirmed through the United States Attorney's Office of Los Angeles that Petty surrendered to federal authorities and was taken into custody on Wednesday. Petty's initial appearance and arraignment was scheduled for 2 p.m. Wednesday in downtown L.A.

According to court documents filed on Feb. 25 and obtained by E! News, Petty was indicted by a grand jury for failure to register as a sex offender. 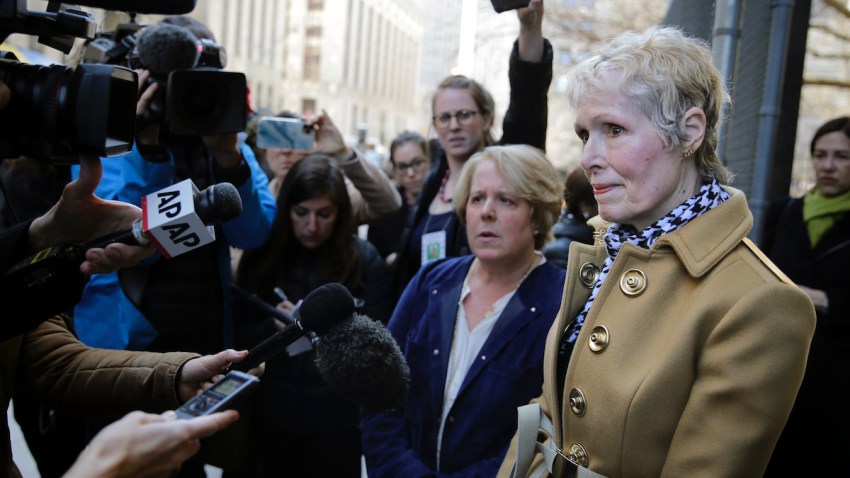 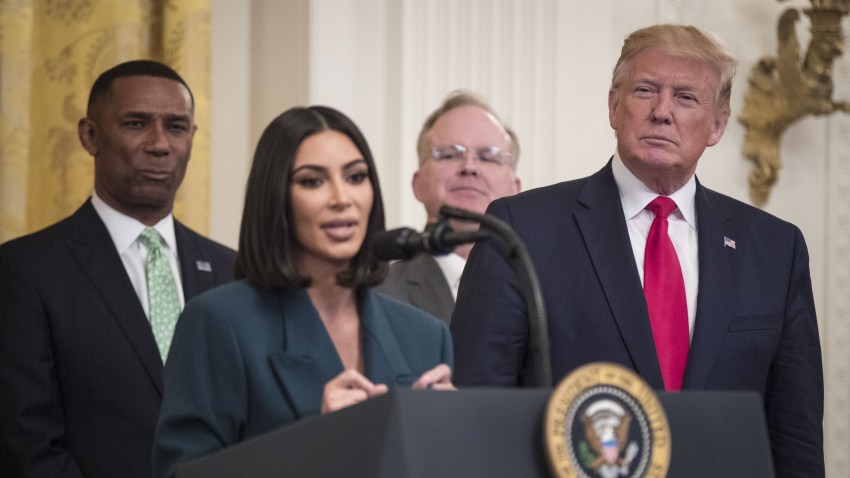 The indictment states, "Beginning on or about July 14, 2019, and continuing through on or about November 15, 2019, in Los Angeles County, within the Central District of California, and elsewhere, defendant Kenneth Petty, an individual who was required to register pursuant to the Sex Offender Registration and Notification Act ("SORNA"), as a result of being convicted of Attempted Rape in the First Degree, in violation of New York Penal Code Section 110-130.35, a felony, on or about April 5, 1995, in the Supreme Court for the State of New York, Queen County, case number 4521-94, and having, after said conviction, traveled in interstate commerce, knowingly failed to register as a sex offender as required by SORNA."

E! News has reached out to Minaj's rep for comment, but have not heard back.

Minaj and Petty obtained a marriage license in July. The couple officially wed in October.