Douglas won the 2015 Genesis Prize, which is granted each year in recognition of professional achievement, contribution to humanity and commitment to Jewish values and Israel

Hollywood power couple Michael Douglas and Catherine Zeta-Jones are set to return to Israel as co-hosts of this year’s Genesis Prize ceremony.

The Genesis Prize Foundation announced on Wednesday that the pair would co-host the June 18 event, where former Soviet dissident and Israeli politician Natan Sharansky is to be honored as the 2020 laureate.

Douglas, 75, was the 2015 winner of the prestigious $1 million prize, granted each year in recognition of professional achievement, contribution to humanity and commitment to Jewish values and Israel. He is recognized for his cinematic work and advocacy for disarmament as a U.N. Messenger of Peace.

Douglas, whose mother wasn’t Jewish and himself is intermarried, directed his award toward projects promoting diversity and inclusiveness in the Jewish world.

Actress Catherine Zeta-Jones talks to Seth Meyers about her role as Griselda Blanco on "Cocaine Godmother."

"Catherine and I look forward to returning to Israel, a country our entire family loves so much," Douglas said in a statement. "We are particularly honored to have the opportunity to host the ceremony honoring a true Jewish hero, Natan Sharansky."

Douglas said the visit will also be a way for his family to honor the memory of his father, Kirk Douglas, who died on Feb. 6 at the age of 103. Kirk Douglas, born Issur Danielovitch and raised in a religious home, reconnected with his Jewish roots in his later years and had a strong connection to Israel. 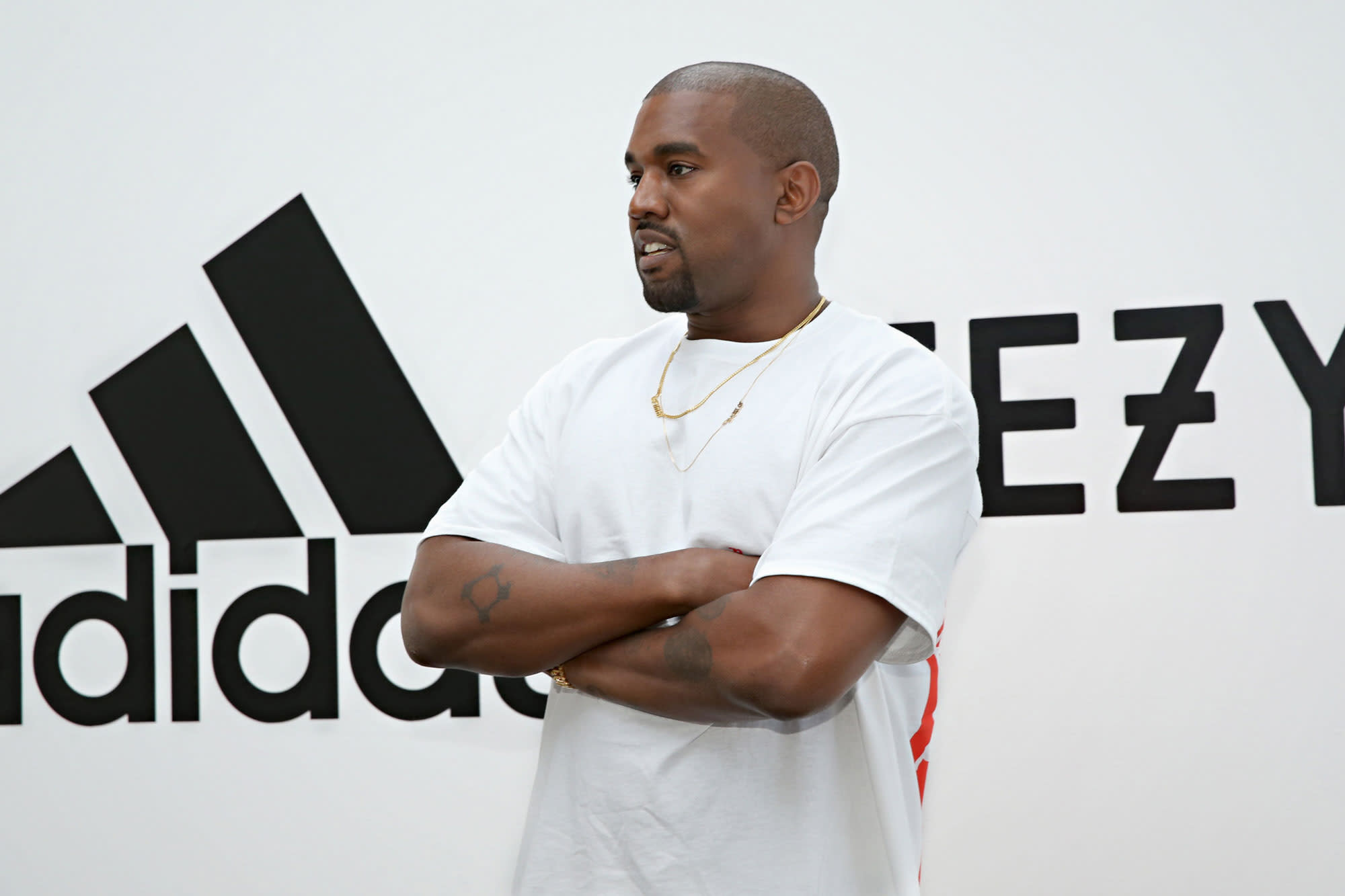 Adidas Says Its Relationship With Kanye West Is Under Review 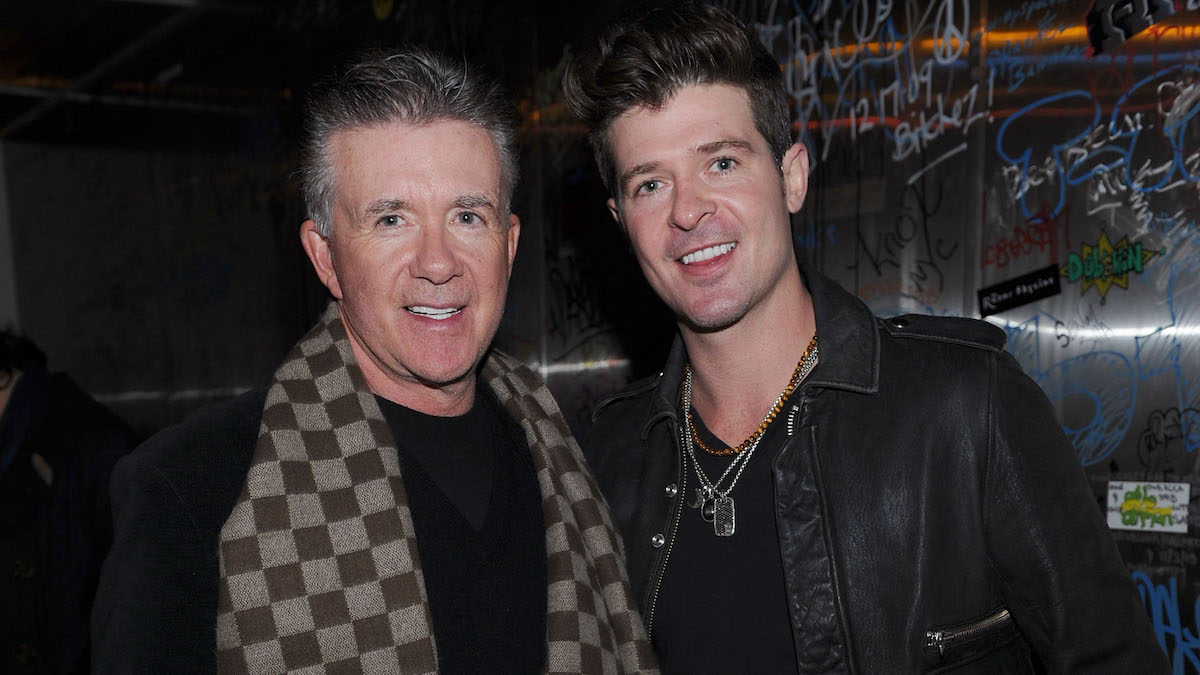 "His re-discovery of his Jewish faith, his passion for his heritage has been a guiding light for me, passed down to my children," Douglas said.

The foundation said that during Douglas’ visit, it will hold a special event honoring his father’s cinematic legacy.

Michael Douglas talks about celebrating his father's 102nd birthday, tackling the subject of aging in "The Kominsky Method" and Danny Devito's story about saving his life.

Douglas, who has acted and produced in dozens of films over a five-decade career, won the Academy Award for best actor for his role as ruthless financier Gordan Gekko in the 1987 movie "Wall Street." Other films have included "Fatal Attraction," "Basic Instinct," "Romancing the Stone," "Traffic" and the recent "Ant-Man" superhero movies. He also won an Emmy and Golden Globe for his portrayal of Liberace in the 2013 HBO production "Behind the Candelabra."

Zeta-Jones, 50, won the Academy Award for Best Supporting Actress in the 2002 musical "Chicago" and collected the 2010 Tony Award for Lead Actress in a Musical for her work in the Broadway hit "A Little Night Music." Her other films include "Ocean’s 12," "The Terminal," and "The Mask of Zorro" and "Traffic."

The Genesis Prize was inaugurated in 2014 and is run in a partnership between the private Genesis Prize Foundation and the chairman’s office of the Jewish Agency, a nonprofit that works closely with the Israeli government to serve Jewish communities worldwide.