Meet the Actress Replacing Ruby Stokes in Season 3 of ‘Bridgerton'

Find out more about Hannah Dodd, the actress taking over as Francesca after Ruby Stokes left the series to star in Netflix's "Lockwood & Co"

The 'Bridgerton' family is going to look a little different in season three.

Netflix has re-cast the character of Francesca Bridgerton following the departure of Ruby Stokes. Actress Hannah Dodd will replace Stokes, who left the series to star in Netflix's upcoming show "Lockwood & Co."

Dodd recently played the college version of Sienna Miller's character, Sophie Whitehouse, in the Netflix series "Anatomy of a Scandal." Additionally, she's set to appear in Millie Bobby Brown's upcoming "Enola Holmes" movie, as well as the miniseries "Flowers in the Attic: The Origins."

Now, she'll step into the role of Francesca, who is described by Netflix as "a bit of a mystery within her chatty, extroverted family."

"Despite her reserved nature, she goes along to get along when it comes to society affairs," the description continues, "fortified with a dry wit and pragmatism that confound the fickle ton yet seem to draw attention when she least desires it."

Chris Van Dusen previously told TVLine the producers had hoped to keep Stokes in the series, saying, "After exhausting all other options, she unfortunately had to come out due to reasons beyond our control. Perhaps season three will be the charm."

Stokes filmed the first three episodes of Bridgerton's season two before she had to bow out. 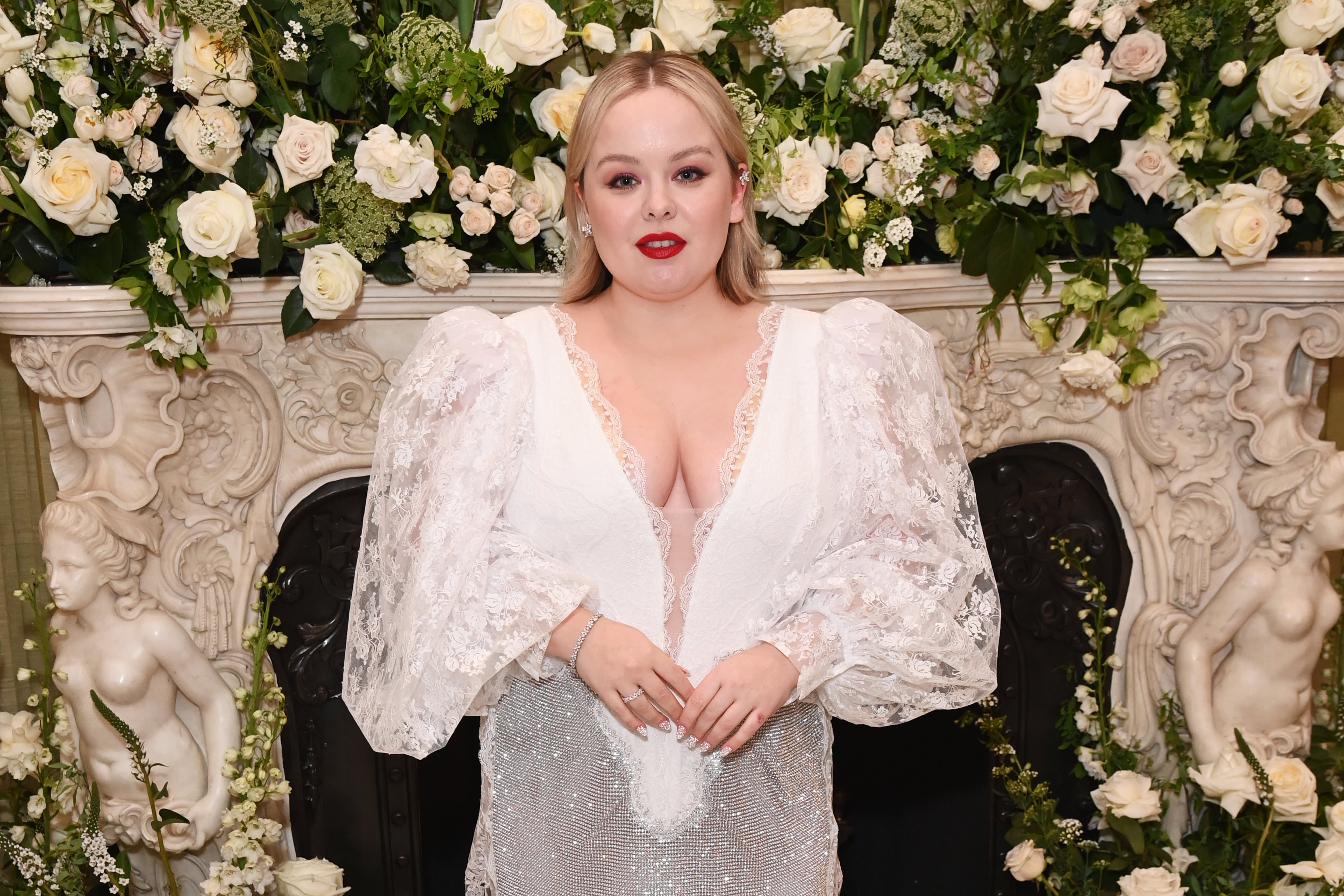 Why ‘Bridgerton' Star Nicola Coughlan Almost Gave Up Acting 6 Years Ago: ‘I Was Really Broke and Really Disheartened' While the cast and crew will miss Stokes, they've welcomed Dodd with open arms. The official Bridgerton account tweeted May 12, "The only thing the Ton loves more than a scandal is a celebration. Do joyously welcome the newest member to the Bridgerton family."

In other "Bridgerton" news, season two lead Jonathan Bailey told Time that he won't have much of a summer break. He finishes starring in the "West End" play Cock just two days before production begins on season three of the Netflix series.

Despite the lack of downtime, Bailey said he's happy to take advantage of all the doors that Bridgerton has opened for him in the past two years: "There's that sense of taking stock, of making sure that I can fully realize all these amazing opportunities."

The first two seasons of "Bridgerton" are streaming now on Netflix.