Madonna became a trending topic on Thursday night for all the wrong reasons.

The pop star attempted to respectfully pay tribute to George Floyd by sharing a video of 14-year-old son David Banda dancing to Michael Jackson's song "They Don't Care About Us," writing on social media, "As news of George Floyd's brutal murder travels around the world my son David dances to honor and pay tribute to George and his family and all acts of racism and discrimination that happen on a daily basis in America."

Her post was met with widespread criticism, with some calling the pop star out of touch.

"A bit insensitive as you're a person with a platform to voice their concern, you should be doing a lot more," one Twitter user wrote. "Having your adopted black son dance ain't going to force change to happen."

Another wrote, "Good intentions but completely tone-deaf. Dancing away the racism of murderous cops won't actually do anything. But thanks for trying!"

On Monday, May 25, Floyd died after a white police officer pinned the 46-year-old Minnesota resident, a black man, to the ground by pressing his knee into Floyd's neck during his arrest. Madonna was just one of many celebrities that expressed outrage over the incident of police brutality.

Calling bystander footage of Floyd's death the "most sickening, heartbreaking thing I've seen in a long time," Madonna spoke out against the police officers involved.

"This officer knew he was being filmed and murdered him with arrogance and pride, she wrote on Instagram. "This has to stop!! Until we can overcome racism in America—no one should be allowed to carry a gun. Most of all cops. God bless you George Floyd Im so sorry for you and your family. And all the senseless killings that have gone before you. Will it ever end? I pray to GOD it does one day." 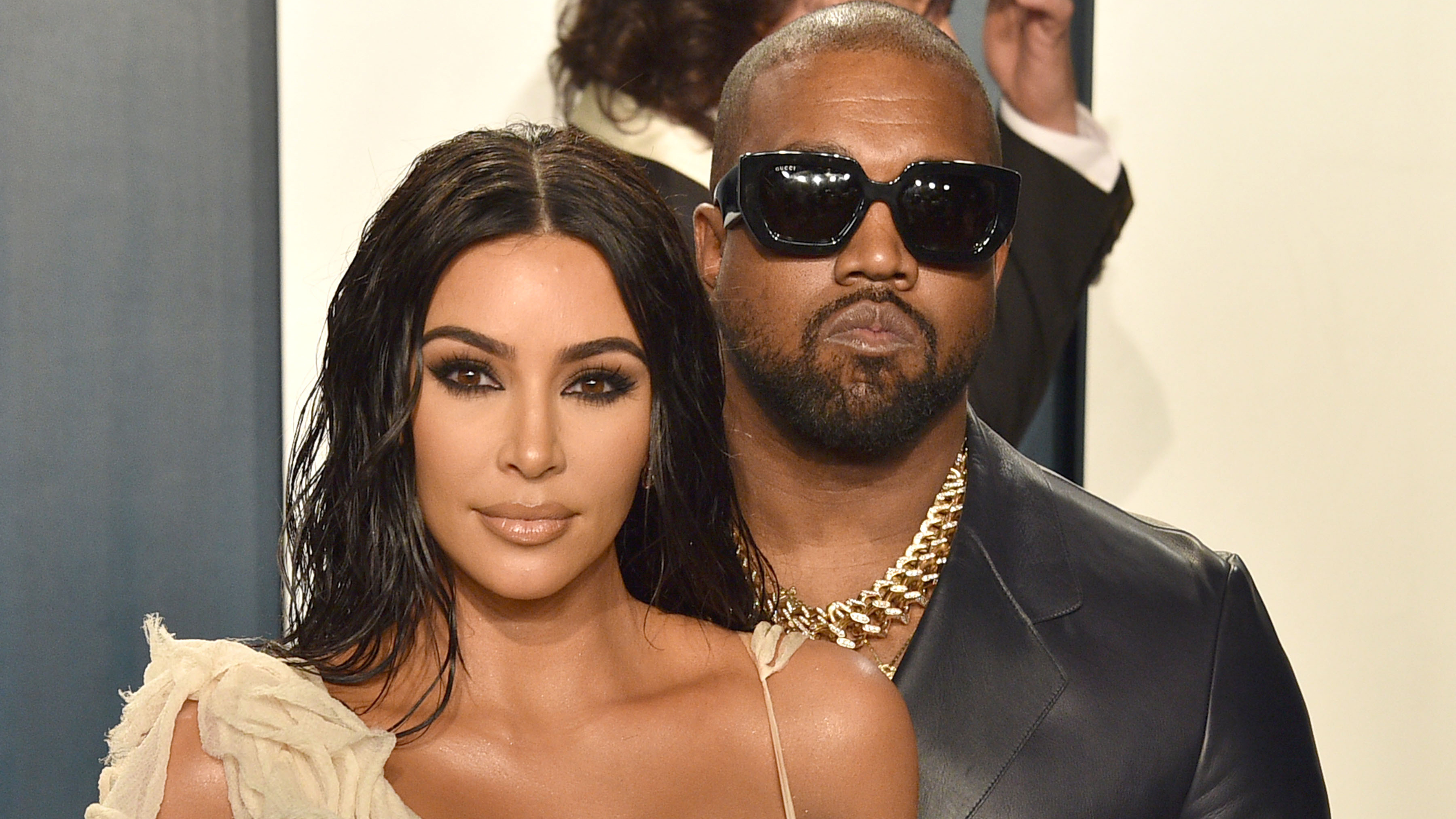 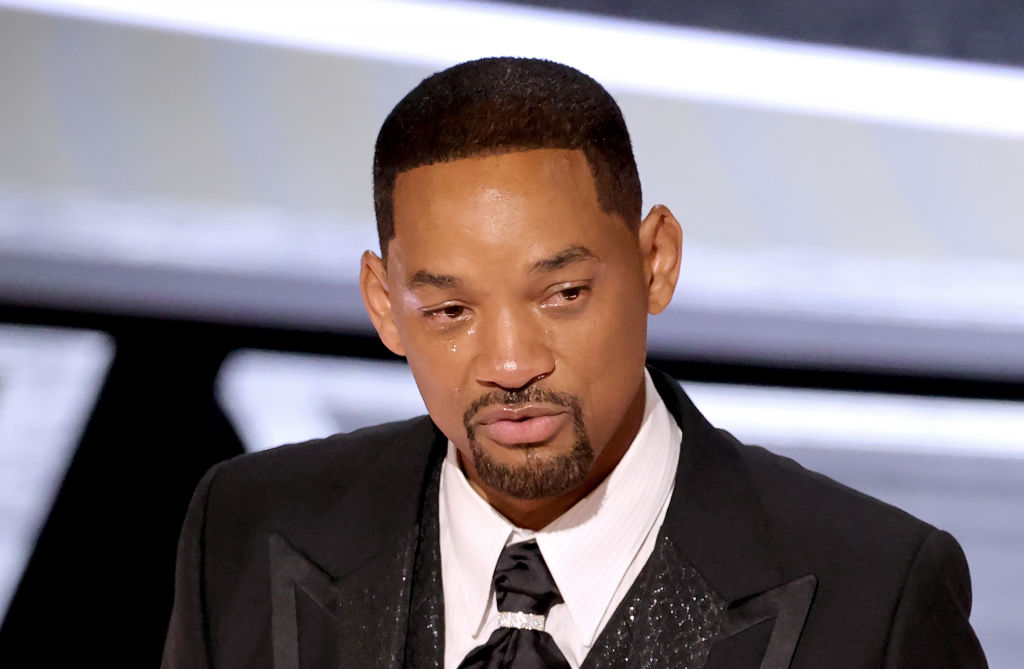 Will Smith 9 hours ago

Will Smith Explains How He Talked to His Nephew, 9, About Oscars Slap

Officer Derek Chauvin and three fellow officers were fired Tuesday from the Minneapolis Police Department. The incident is currently under investigation, but no charges have been filed.