"If you make Lil Nas X your idol, if you bow down to him, it's like you're bowing down to Satan himself," one of the protesters says in a megaphone, eliciting cheers from fans waiting to get into the concert

This is one way to show some love to the haters.

When protesters appeared outside Lil Nas X's concert in Boston on Sunday, the chart-topping rapper and singer extended an olive branch: he sent his team out with pizza.

Fans of the the "Old Town Road" and "Industry Baby" star were sharing videos on social media of the protest across the street from MGM Music Hall in Fenway Sunday. Lil Nas X took notice, tweeting, "just told my team to send them pizza, this is really good promo!"

But it didn't end there -- and it took a romantic twist, according to the artist, who posted a video of someone apparently from his team in front of the group, holding out a box he says is filled with pizza.

One of the protesters says thanks but no thanks, and the camera focuses on another person in the group.

"update: they didn’t want the pizza but i accidentally fell in love with one of the homophobic protestors," Lil Nas X wrote in the tweet.

Derek Zagami takes us on an exclusive tour of the brand new MGM Music Hall at Fenway.

That tweet was retweeted and liked thousands of times, but not as much as a follow-up Lil Nas X posted Monday:

Lil Nas X, who came out as gay after "Old Town Road" became an international hit, has courted controversy and generated headlines since. Last year, he released 666 sneakers that apparently incorporated human blood as he released his song "Montero," making him a lightning rod for some religious groups.

The group that protested him in Boston, from Christ's Forgiveness Ministries, shared their own live video of the protest.

"If you make Lil Nas X your idol, if you bow down to him, it's like you're bowing down to Satan himself," one of the protesters says in a megaphone, eliciting cheers from fans waiting to get into the concert. 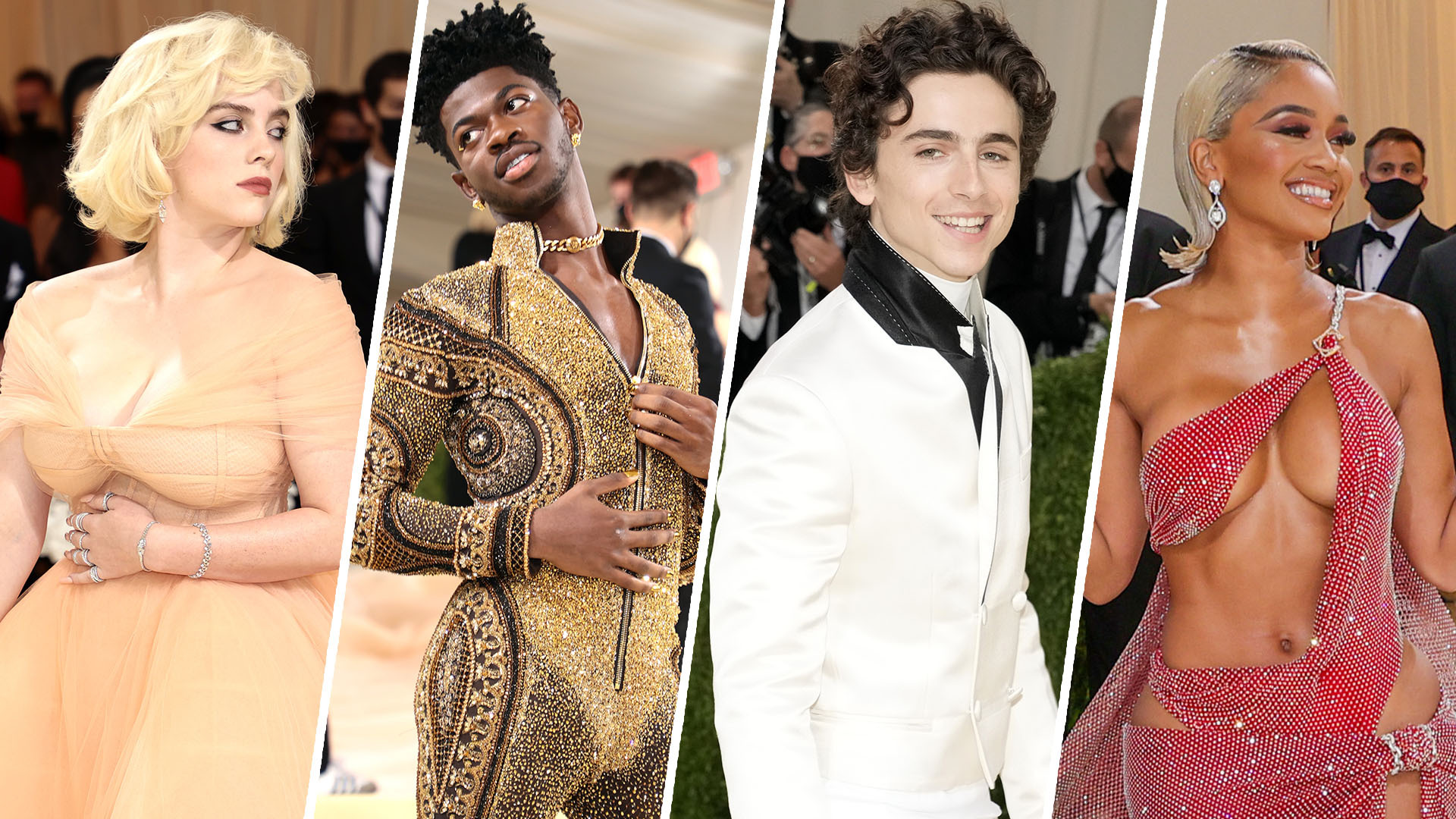 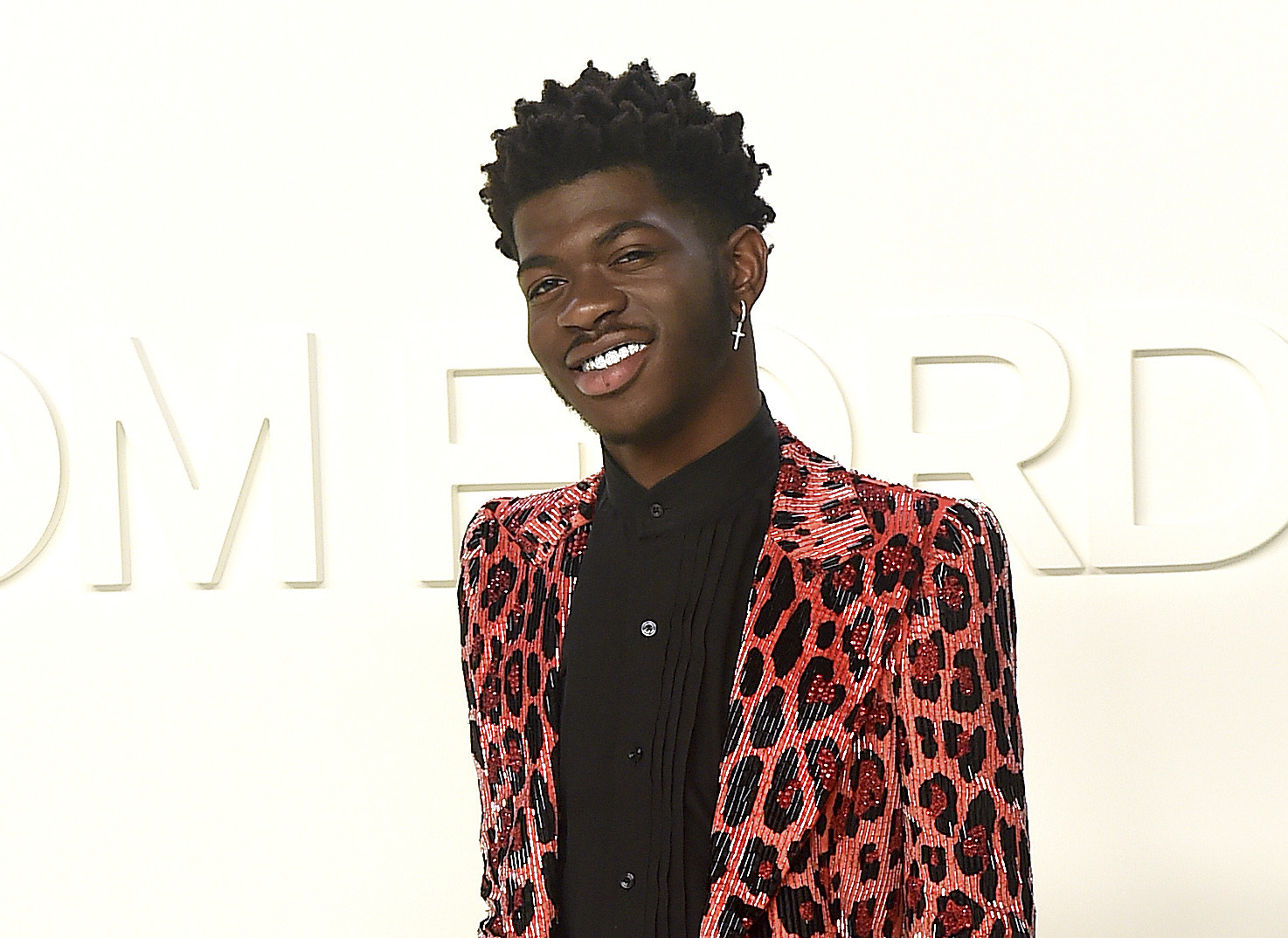