Could we be any more shook?

On Dec. 16, Kristin Davis revealed on "The Late Late Show With James Corden" that before she played the optimistic and bubbly Charlotte York on "Sex and the City", she auditioned for the role of Monica Geller, ultimately played by Courteney Cox, on "Friends".

"I think I was about one of like 8,000 young ladies who read for Monica," Davis shared in the interview. The actress said that she and Cox were friends from yoga class and also that she found out her pal had gotten the part while car shopping.

Cox invited Davis and some other yoga class buddies to go shopping for a Porsche since she had just filmed a pilot that she was "feeling really good about," Davis said. It ended up being the iconic series we all know and love: "Friends". 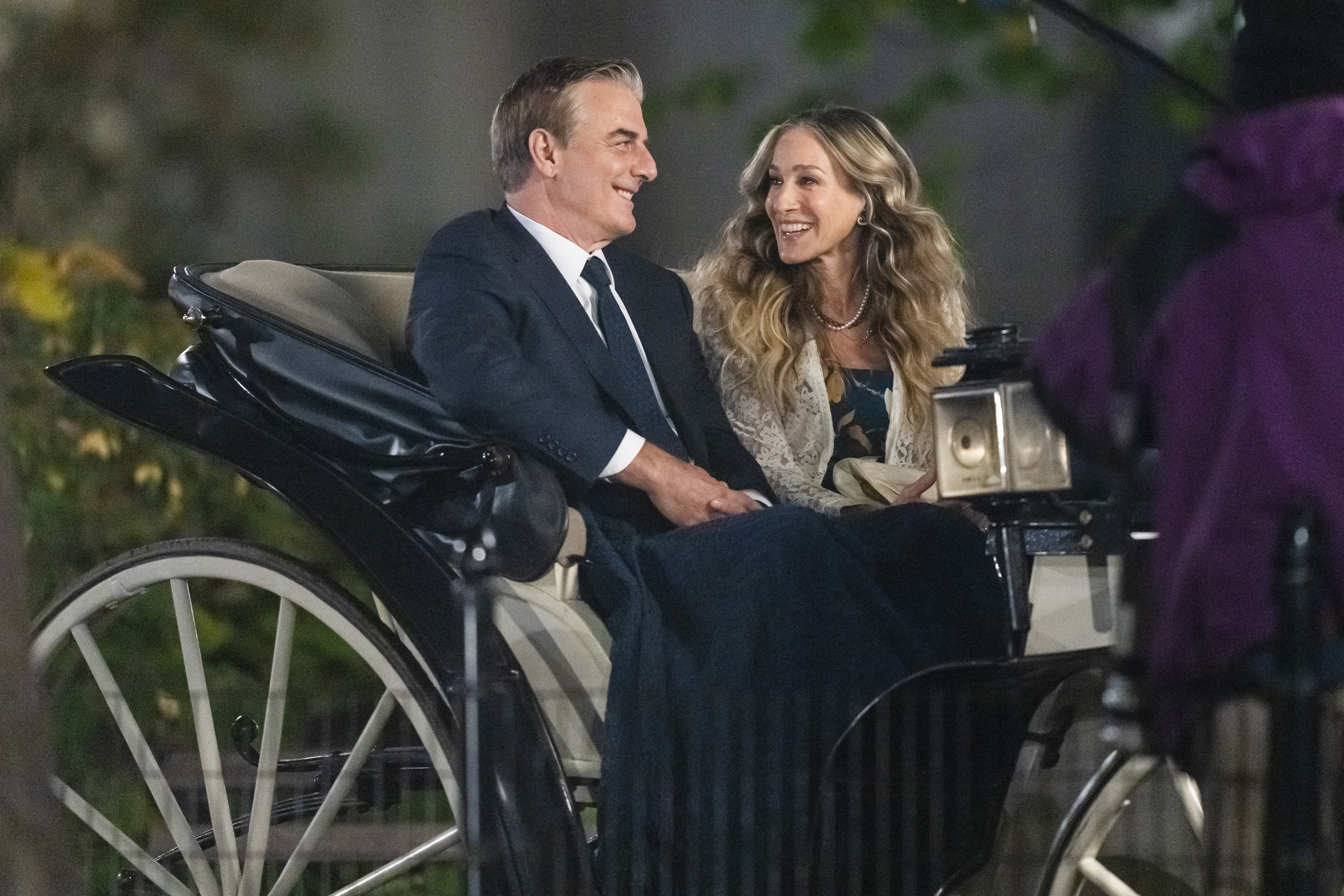 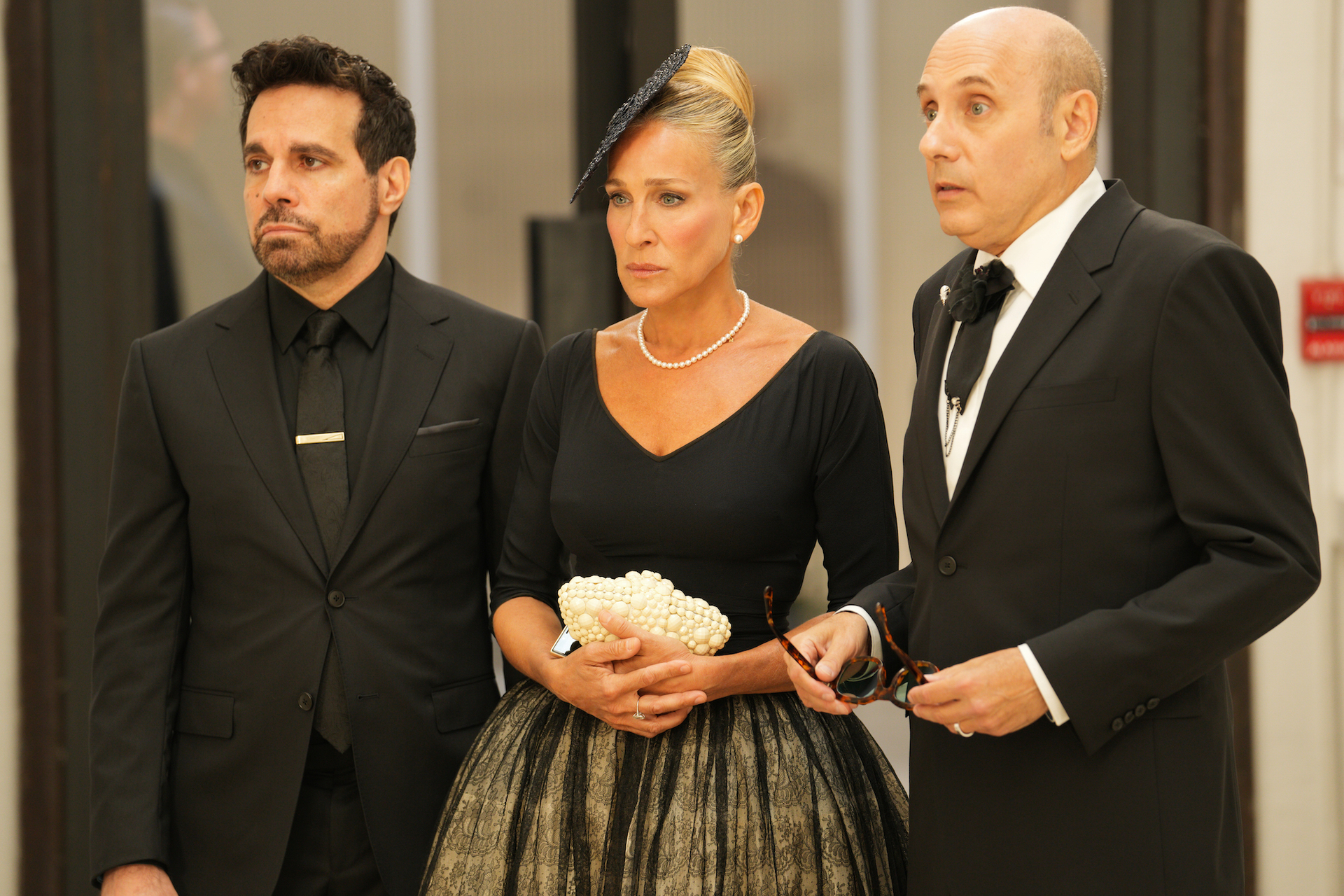 The only way we can react to this news? Oh. my. god.

Though she didn't end up as Mrs. Chanandler Bong, Friends fans may recall that Davis did make an appearance on the sitcom. In season "seven, seven, SEVEN," she guest starred as a friend of Rachel (Jennifer Aniston) and love interest of Joey (Matt LeBlanc).

But the role came with some challenges for Kristin. "I remember losing sleep," she said of her role as Erin. "Partly because of the live audience, but partly because you're in this world that has been created that is so alive and so specific and you're trying to make sure you're fitting yourself in there properly."