After Kanye "Ye" West claimed that daughter North West was put on Tiktok against his will, his ex Kim Kardashian fired back at the criticism over their mom-daughter account

Can you keep up with the this?

Nearly a year after his split from Kim Kardashian, Kanye "Ye" West took to Instagram Feb. 4 to slam his ex for allowing their daughter North to have a social media account. "SINCE THIS IS MY FIRST DIVORCE," he wrote on Instagram alongside a screenshot of the 8-year-old's latest TikTok video, "I NEED TO KNOW WHAT I SHOULD DO ABOUT MY DAUGHTER BEING PUT ON TIK TOK AGAINST MY WILL?"

Almost immediately, Kardashian--she oversees the account, which has 5.5 million followers--clapped back with a detailed response.

"Kanye's constant attacks on me in interviews and on social media is actually more hurtful than any TikTok North might create," she wrote on her Instagram Story. "As the parent who is the main provider and caregiver for our children, I am doing my best to protect our daughter while also allowing her to express her creativity in the medium that she wishes with adult supervision -- because it brings her happiness."

The mom of four, who married the rapper in 2015, went on to criticize his public attack. "Divorce is difficult enough on our children and Kanye's obsession with trying to control and manipulate our situation so negatively and publicly is only causing further pain for all," she wrote to her nearly 300 million followers. "From the beginning I have wanted nothing but a healthy and supportive co-parenting relationship because it is what is best for our children and it saddens me that Kanye continues to make it impossible every step of the way."

"I wish to handle all matters regarding our children privately," she concluded, "and hopefully he can finally respond to the third attorney he has had in the last year to resolve any issues amicably." 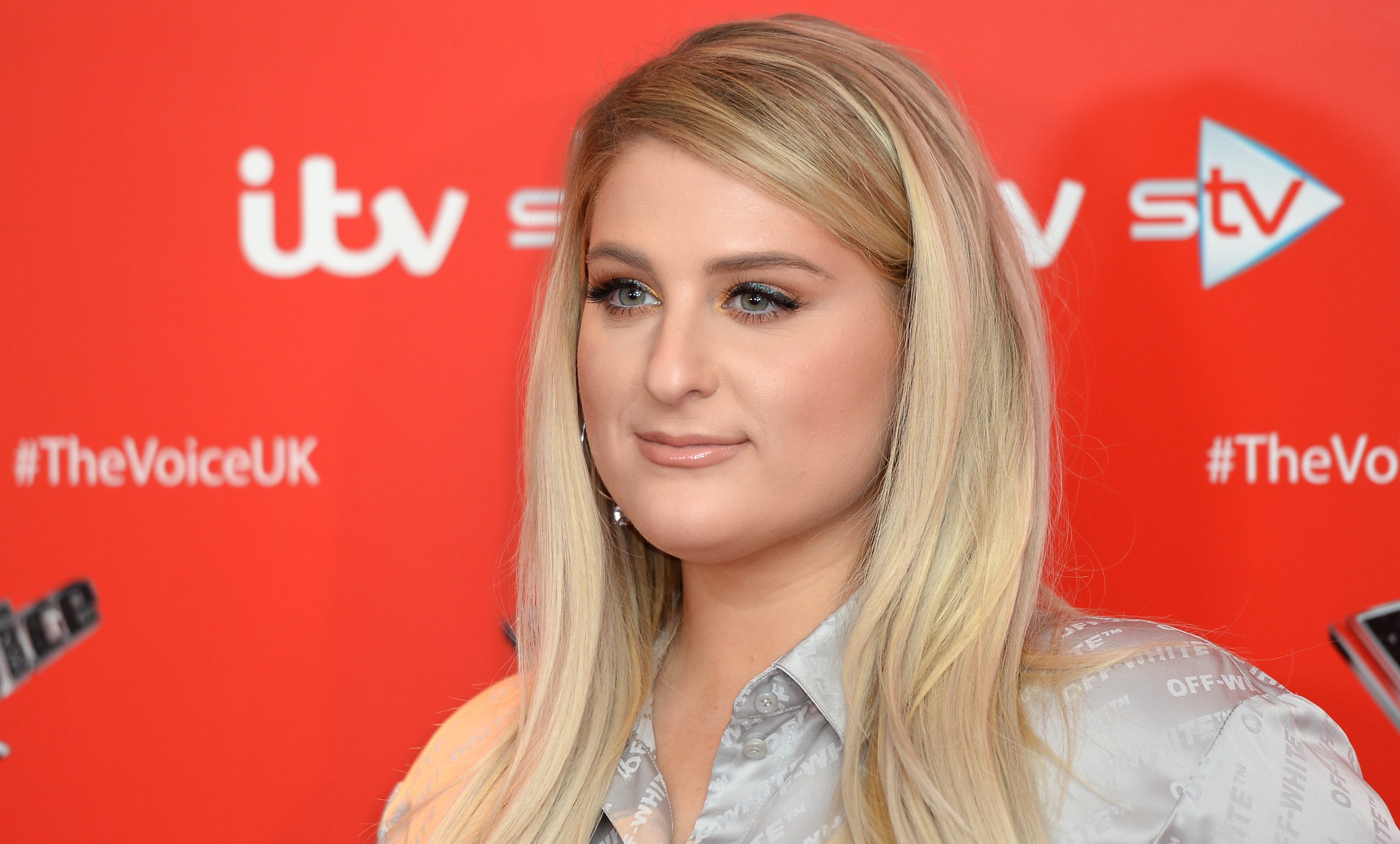 Since launching the joint TikTok in November, North has shared video of her braces and her handbag collection, as well as clips of her with her family, including sister Chicago West, 4. In December, North sparked concern from cousin Mason Disick, 11, when she livestreamed a tour of Kardashian's home without permission, prompting him to text her mom about it. "She felt bad, and I don't think she will do it again," Kardashian told Disick, "but it could be good if you talk to her about it."

This isn't the first time Ye's criticized North's use of social media. He admitted in a January interview that, "My children ain't going to be on TikTok without my permission."

During the interview, he also offered private details about co-parenting with Kardashian, claiming security once barred him from entering Kardashian's home after he picked the kids up from school. A source close to the situation told E! News at the time, "Kim has set boundaries. It's her house. Kanye can't just come over unannounced and that's what happened. He did come over and security didn't let him in. It's up to him to see the kids, and he is always allowed to see the kids. He can see them when he wants."

Alas, he continues to publicly slam Kardashian. Just last month, he took to Instagram to allege he wasn't invited to Chicago and Stormi Webster's joint birthday party. (However, hours later, he arrived at the bash.)

"Kim and Kanye are not on good terms right now," a source told E! News at the time, noting that the SKIMS founder "is really upset Kanye keeps talking about the family matters on social media. He thinks he still has full access to Kim and has no boundaries. She is over it."

Kim Kardashian is taking a major step in her ongoing divorce from Kanye West. Sources tell multiple outlets that the beauty mogul has asked to be declared legally single and drop West as her last name.
Copyright E! Online