Kevin Spacey Charged in UK With 4 Counts of Sexual Assault

British prosecutors said Thursday they have charged actor Kevin Spacey with four counts of sexual assault against three men, an announcement that came as the actor was in court in New York testifying in a different case.

The Crown Prosecution Service said Spacey “has also been charged with causing a person to engage in penetrative sexual activity without consent.” The alleged incidents took place in London between March 2005 and August 2008, and one in western England in April 2013. The alleged victims are now in their 30s and 40s. 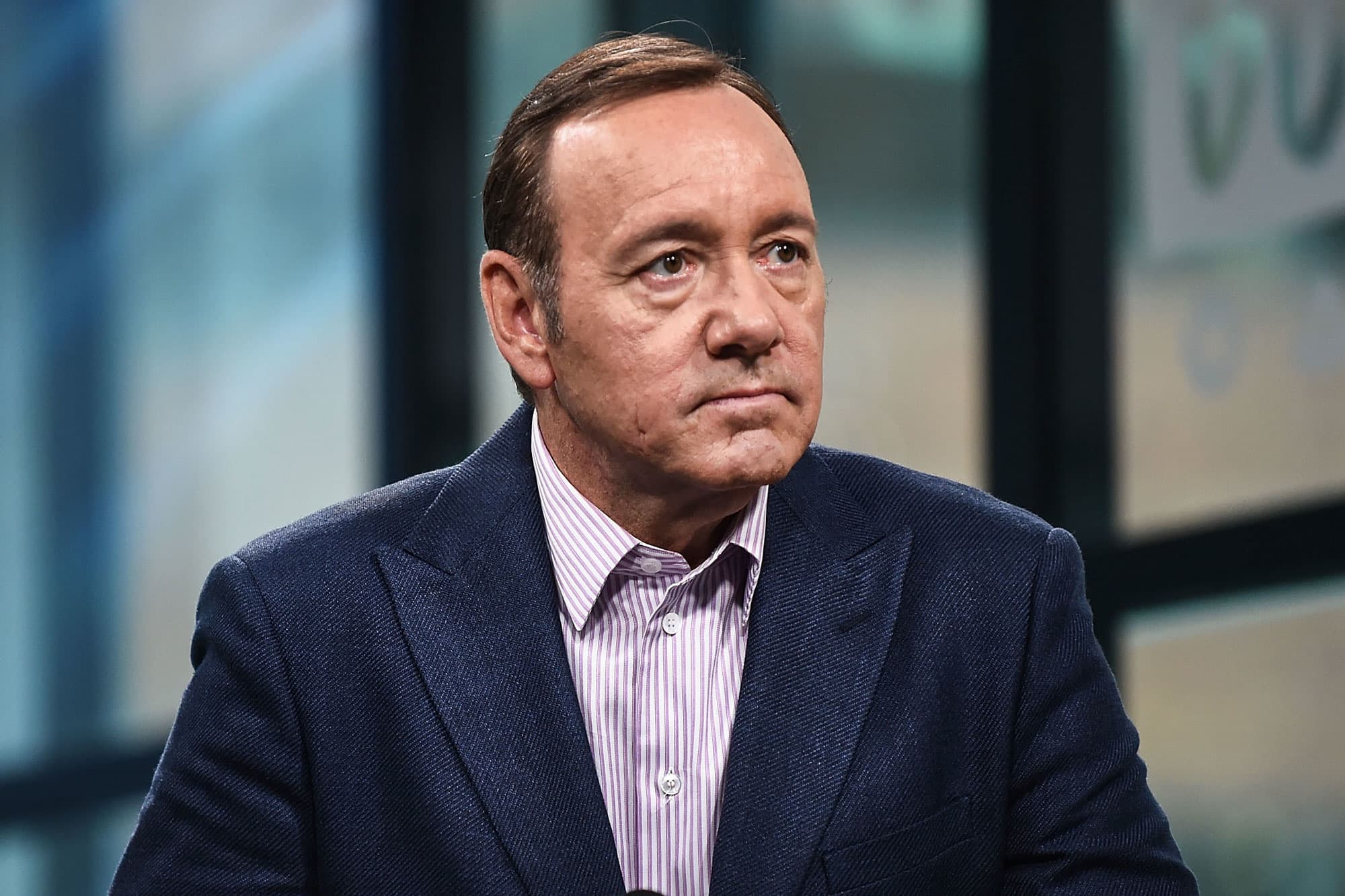 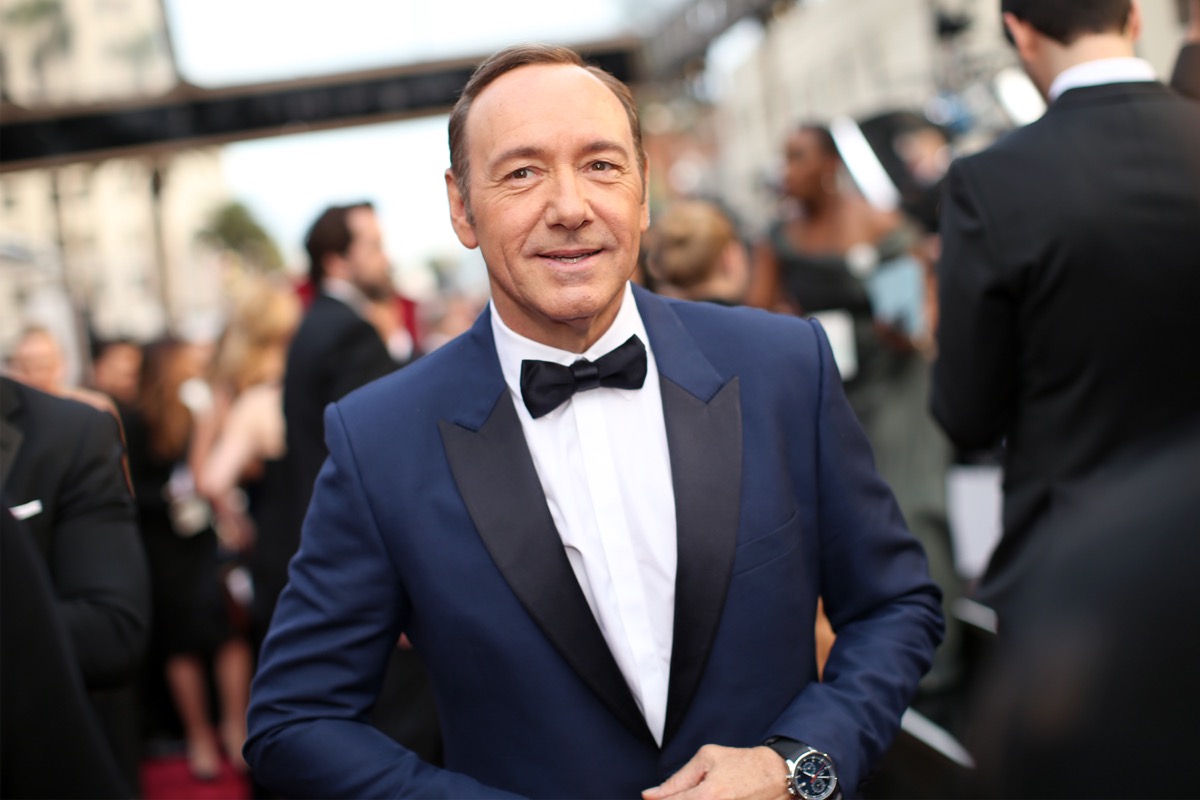 Spacey, a 62-year-old double Academy Award winner, was questioned by British police in 2019 about claims by several men that he had assaulted them. The former “House of Cards” star ran London’s Old Vic Theatre between 2004 and 2015.

Spacey won a best supporting actor Academy Award for the 1995 film “The Usual Suspects” and a lead actor Oscar for the 1999 movie “American Beauty."

But his celebrated career came to an abrupt halt in 2017 when actor Anthony Rapp accused the star of assaulting him at a party in the 1980s, when Rapp was a teenager. Spacey denies the allegations.

Spacey testified Thursday in a courtroom in New York City in the civil lawsuit filed by Rapp. Spacey didn’t respond to reporters as he left the courthouse talking on his mobile phone.

The new criminal charges were mentioned briefly by Rapp's lawyers during the court hearing, and Spacey's lawyers were asked about it by reporters during a break in testimony. They declined to comment.

Another criminal case brought against Spacey, an indecent assault and battery charge stemming from the alleged groping of an 18-year-old man at a Nantucket resort, was dismissed by Massachusetts prosecutors in 2019.

Thursday's court session in New York City dealt with a technical issue in the civil lawsuit, whether it was better handled in a federal or state U.S. court. Spacey was called to testify about where he lived, not about the truthfulness of the allegations against him.

Spacey testified that his main residence and domicile is in Baltimore, where he moved for the filming of “House of Cards.” He said he was “beguiled by its charm, its beauty.” But he also testified about his time living in London as the artistic director of the Old Vic.

“It was extremely important to me that I endear myself to the British public, that I’m not running away,” he said, noting that his start there was troubled by a “disastrous production” in 2005 of Arthur Miller’s last play.

But, he said, “I’m an American citizen. Once the job was done, I came back to America.”

He said he made a trip to London in February 2020 for a possible film, but then the pandemic hit. His U.S. doctor recommended that he stay there, where he resided until the following September, when his visa expired and he flew to Los Angeles for an arbitration proceeding.

He said he has not been back to the U.K. since then.