You don't need to take a red pill to uncover Keanu Reeves' kindness.

The star of "The Matrix" had a heartwarming interaction with a fan following a transatlantic flight from London to New York, according to an onlooker to witnessed the exchange. In a now-viral thread on Twitter, TV producer Andrew Kimmel -- who was on the same flight as Reeves -- said the actor was hanging out by airport's luggage claim area when he was approached by a young boy for an autograph.

Not only did Reeves sweetly oblige, but he also "happily responded to every single" question the child had for him, according to Kimmel.

"Kid: Why were you in London?" he tweeted. "KR: Filming a documentary."

Kimmel also said that Reeves didn't correct the boy when he mispronounced Grand Prix, but instead continued their conversation about Formula 1 race as if the gaffe never happened.

"F1! Race cars!" Kimmel recalled Reeves saying, before sharing that the "Speed" alum told the fan he doesn't drive race cars but does "like riding motorcycles." 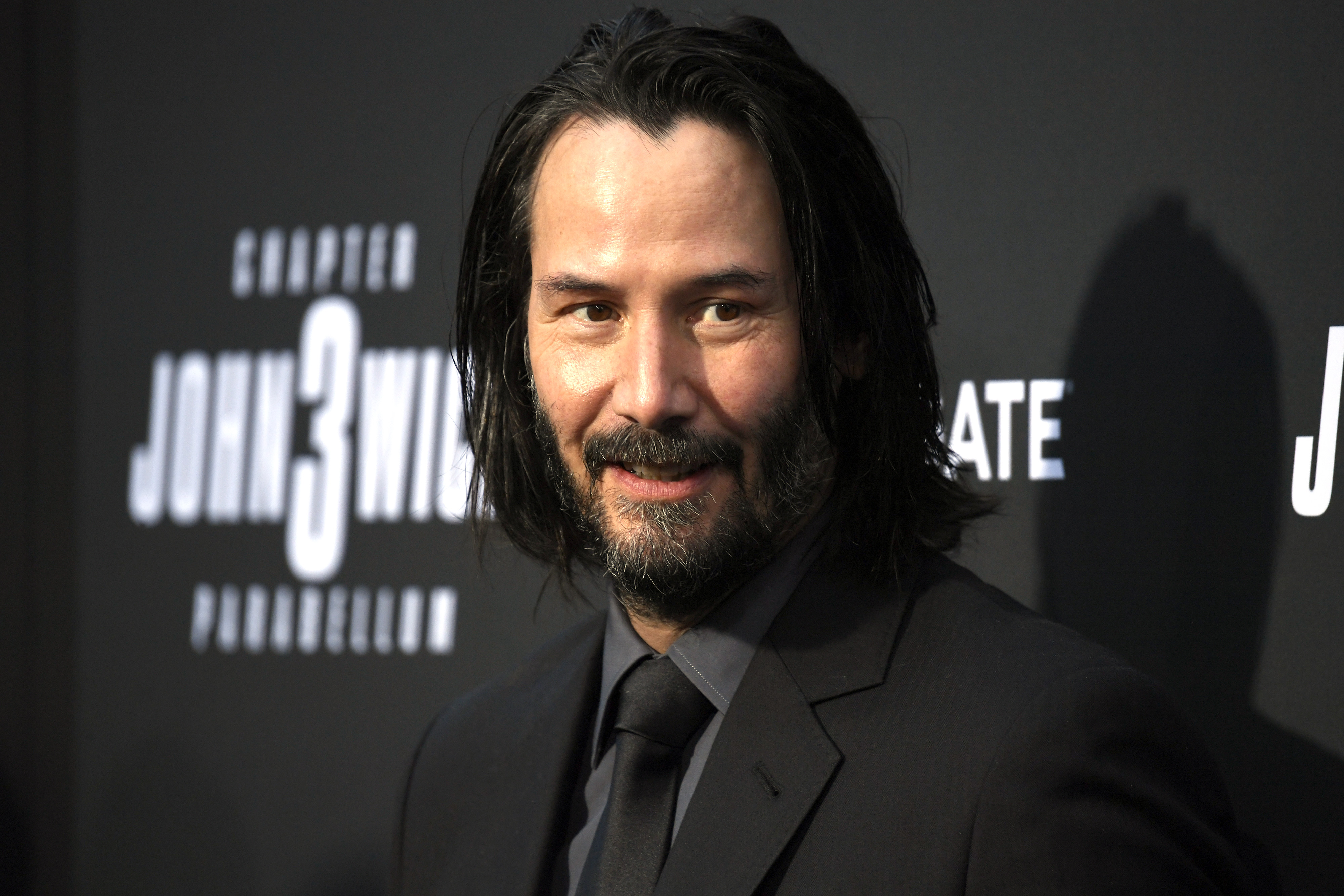 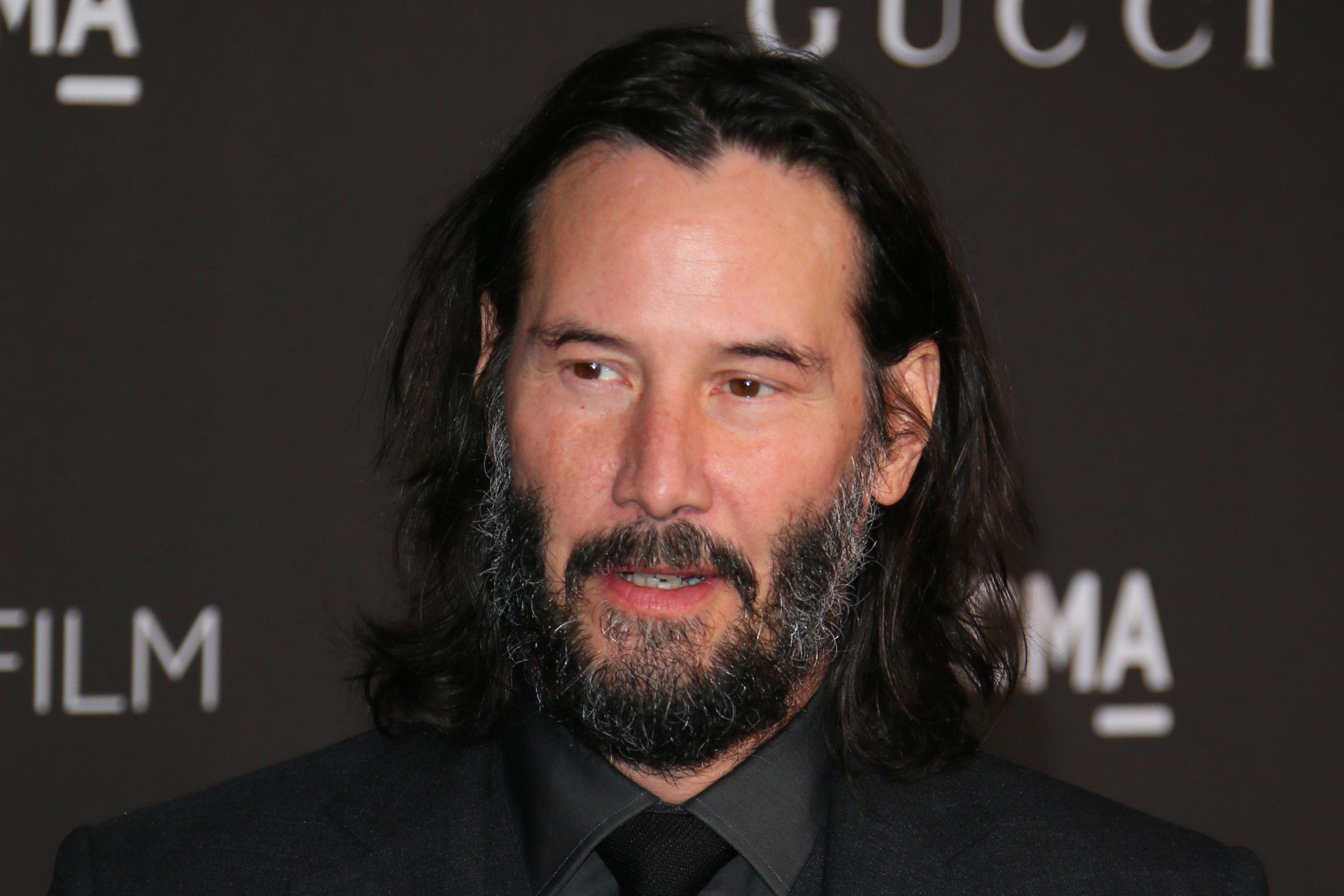 The boy then started asking Reeves why he was in town, to which the action star responded that he was going to see "American Buffalo" on Broadway -- and even shared which neighborhood he would be staying at during his trip, according to Kimmel.

"By this time the kid was running out of questions, so Keanu started grilling him," he tweeted. "The man could not have been nicer, especially after an international flight. I thought I'd share this because the dude is a class act and little moments like this can make such a big difference in people's lives. We need more Keanus!"

Between gifting the "John Wick 4" stunt team Rolex watches and helping Octavia Spencer with her broken car back before she was famous, Reeves has been called the "nicest guy in Hollywood" by many people for years. In fact, he had the most modest reaction when asked about that very title during an appearance on "Red Table Talk" last year.

Humbly lowering his head when another fan praised him for being "such a giving person" throughout his decades-long acting career, Reeves noted, "I often sometimes get asked, 'You know, you've been at this for a while,' and they're like, 'Do you still love it?'"

Keanu Reeves is known for his generosity and isn't one to brag about it! When Access Hollywood asked his "Matrix" co-star Carrie-Anne Moss how she's seen his reputation as the "nicest man" firsthand, he replied, "There are a lot of nice men in Hollywood – and women."
Copyright E! Online