In the new movie "Halftime" which premieres June 14 on Netflix, Lopez details what happened behind the scenes prior to the 2020 performance

Jennifer Lopez had some choice words for the NFL after they announced she and Shakira would only have 12 minutes for the 2020 Super Bowl Halftime Show.

During one tense scene in her upcoming Netflix documentary "Halftime," the singer and music director Kim Burse discuss how to map out her performance and share the stage with Shakira. "We have to have our singing moments," she insists. "It's not going to be a dance f--king revue. We have to sing our message."

In another scene, Shakira expresses concern to Lopez about the timing, noting that the NFL organizers want their respective songs to be "weaved" into the performance. To this, Lopez says they will divide their 12 minutes equally, but adds, "If it was going to be a double-headliner, they should have given us 20 minutes. That's what they should've f--king done."

Her manager, Benny Medina, shares the same frustrations over the decision, explaining in a separate interview that he felt it was limiting both of the singers' performance abilities. "Typically, you have one headliner at a Super Bowl," he said. "That headliner constructs a show and, should they choose to have other guests, that's their choice. It was an insult to say you needed two Latinas to do the job that one artist historically has done."

Later in the documentary, Lopez and Medina reportedly find out that the NFL is upset with their decision to have her daughter Emme sing "Let's Get Loud" inside a cage. As Lopez explained, it was supposed to be a commentary on the U.S. border policy and reports that migrant children were being separated from their parents and held in detention facilities. 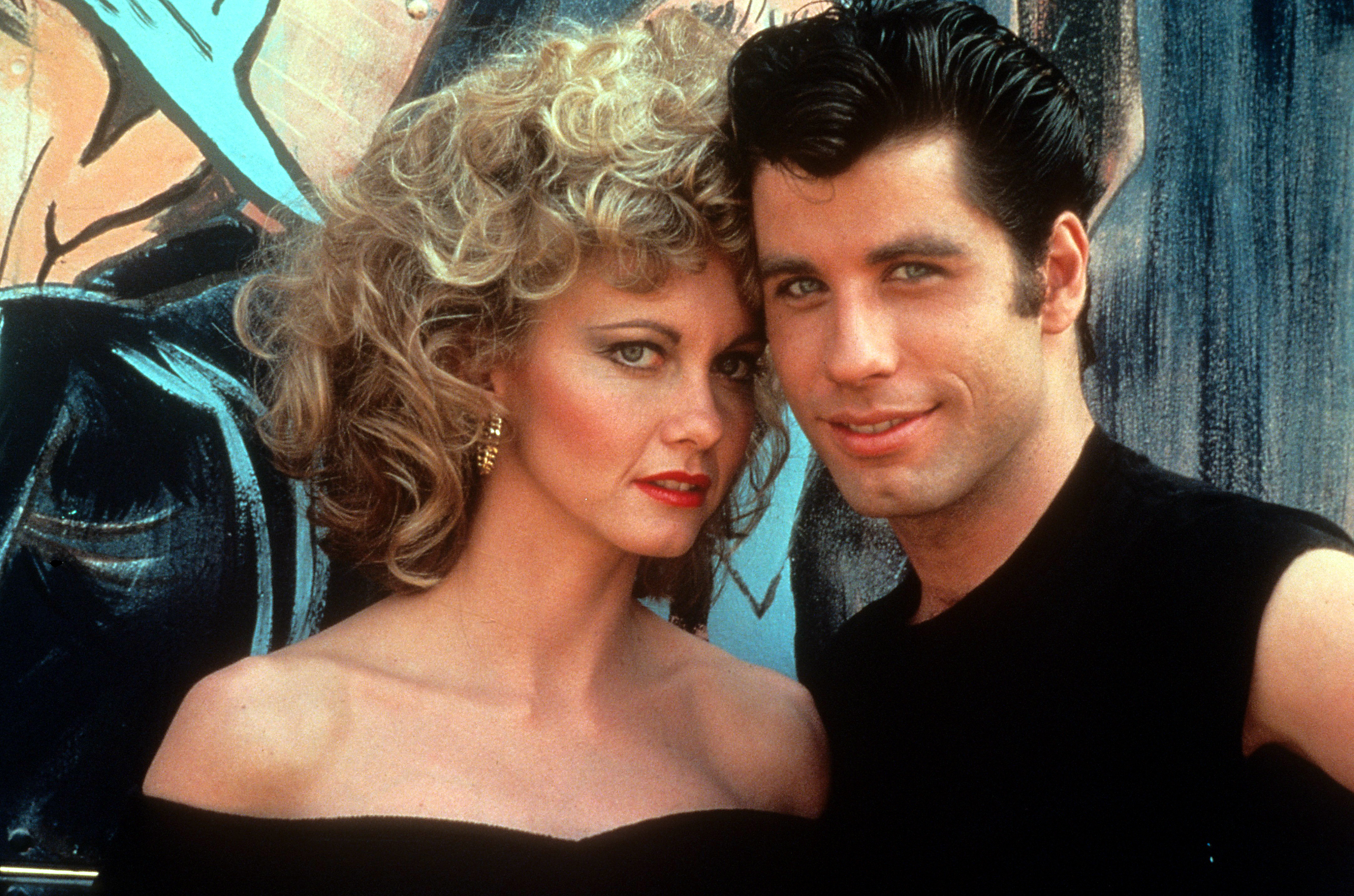 Lopez says that she noticed everyone was "freaking out" at the dress rehearsals and she later learns why. "That night," she explained, "the higher-ups at the NFL saw it for the first time and they're like, 'Hey, you can't do that."

According to Medina, "The NFL had a real concern about making a political statement about immigration. They looked at the plans, and the message was absolute. They did not want those cages in the show. That had come down from the highest authority."

But Lopez went through with the show as is, saying that it wasn't a political statement but a "human rights" one. She said that she couldn't "sacrifice what I believe in," even if it was for the Halftime Show.

E! News reached out to the NFL for comment and didn't hear back.