Court docs obtained by TODAY show that the couple obtained a marriage license in Nevada on Saturday, July 17

Jennifer Lopez and Ben Affleck have tied the knot!

Court documents obtained by TODAY confirm that the couple obtained a marriage license in Clark County, Nevada on Saturday, July 16. According to the documents, Lopez has chosen Jennifer Affleck as her married name.

TMZ was first to report the news. TODAY has reached out to reps for both stars, and we will update this post if we hear back.

The happy news comes just three months after Lopez and Affleck got engaged for a second time. The pair first dated in the early 2000s, earning the couple name "Bennifer" and got engaged in 2003. However, the two performers — who met on the set of the movie "Gigli" — split in 2004, citing "excessive media attention."

In early 2021, rumors started that Bennifer was back together again, shortly after Lopez announced she and her former fiancé Alex Rodreguiz had ended their five-year relationship. Affleck and Lopez went Insta-official a few months later in July 2021.

This time around, the couple opted to keep their relationship much more private than before. But in April 2022, Lopez revealed her engagement by sharing a video on her fan website showing off a beautiful green diamond ring. Lopez also added a diamond ring emoji to her Twitter username. 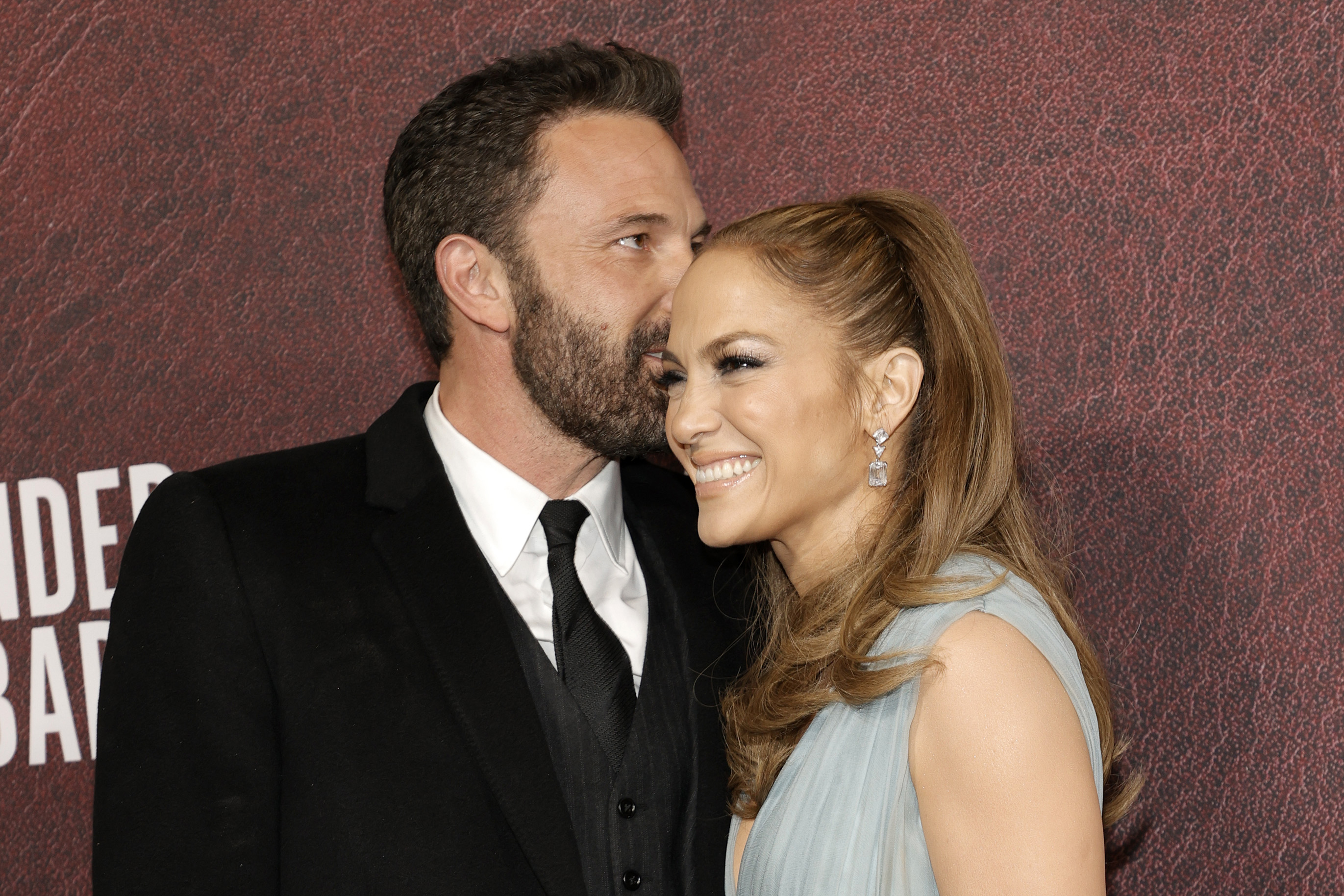 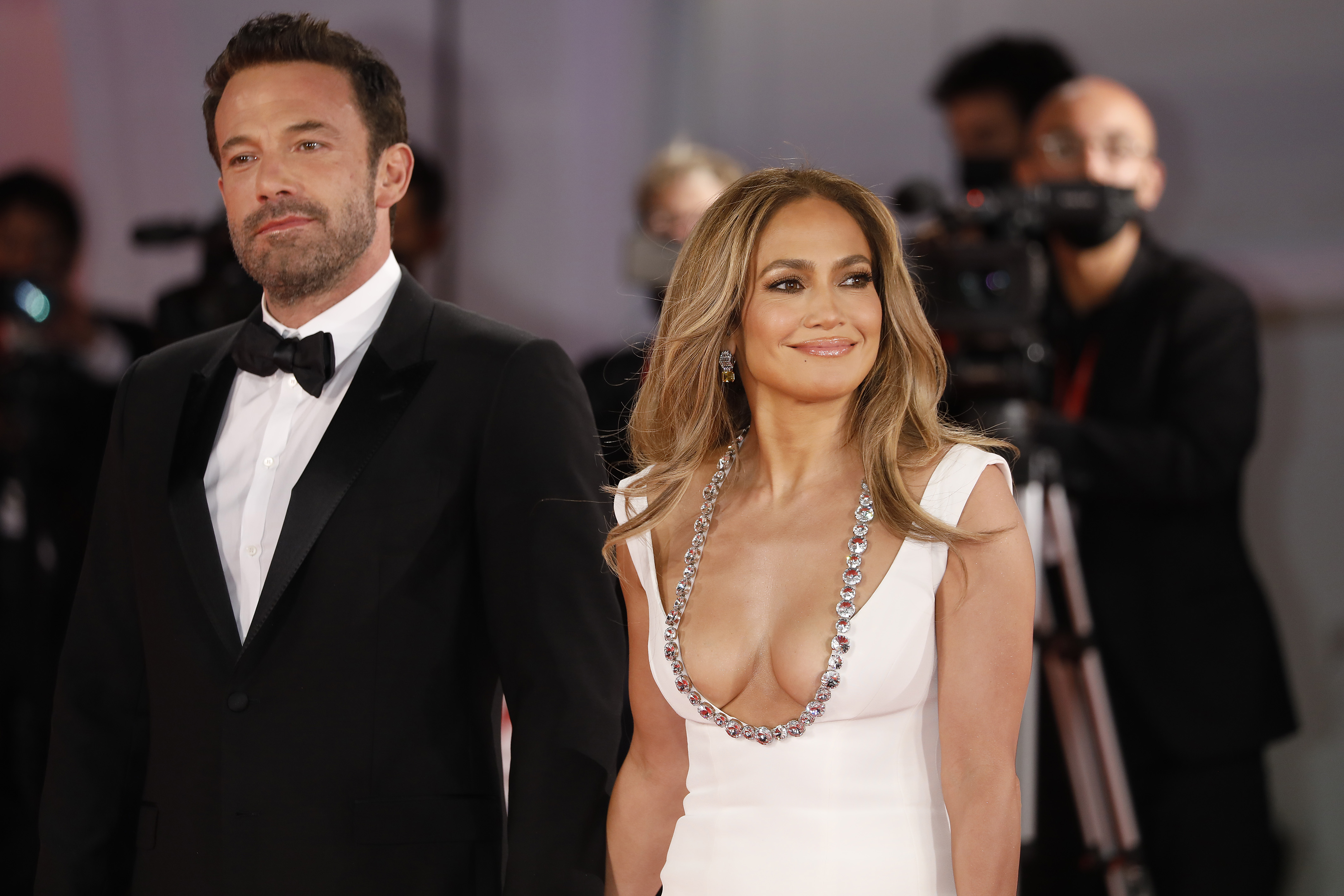 Ben Affleck on Renewing His Romance With J.Lo: ‘It's a Great Story'

In a video shared a few days later, Lopez shared more details about the "totally unexpected" proposal, which happened while she was enjoying a bubble bath.

"My love came in, Ben came in, and he got down on one knee and he said some things that I’ll never forget," she said. "And then he pulled out a ring and said, ‘Will you marry me?' And it was the most perfect moment.”

Lopez also said that green was her favorite color and one she considered lucky. (When Affleck first proposed to her in 2003, it was with a pink stone.) In a post that accompanied the video seen by TODAY, Lopez said that she was "smiling so big" and crying while Affleck proposed.

“It was nothing fancy at all, but it was the most romantic thing I could’ve ever imagined ... just a quiet Saturday night at home, two people promising to always be there for each other,” she wrote. “Two very lucky people. Who got a second chance at true love.”

This is Affleck's second marriage, after he was married to Jennifer Garner from 2005 to 2018. They share three children together: Violet, 16, Seraphina, 13, and Samuel, 10.