Forget the silver linings playbook--it's time for J.Law to dive into the parenting playbook!

The "Don't Look Up" actress and art dealer became parents earlier this year. On April 12, Lawrence and Maroney were seen taking a walk with their baby but have yet to speak publicly about the arrival.

The couple have largely kept their pregnancy journey private ever since Lawrence's rep confirmed the news back in September, instead allowing glimpses during multiple low-key romantic outings together in New York City and at the "Don't Look Up" premiere in December.

In November, Lawrence told Vanity Fair it was a conscious decision that came from wanting to protect her child's privacy.

"Every instinct in my body wants to protect their privacy for the rest of their lives, as much as I can," she explained. "I don't want anyone to feel welcome into their existence. And I feel like that just starts with not including them in this part of my work."

She has spoken about her desire to be a mother in the past, telling Glamour in 2016, "Everybody has this idea: You have children, and your entire life is complete. That's how I imagine it. I imagine I'll have children and then my whole life will just seem complete." 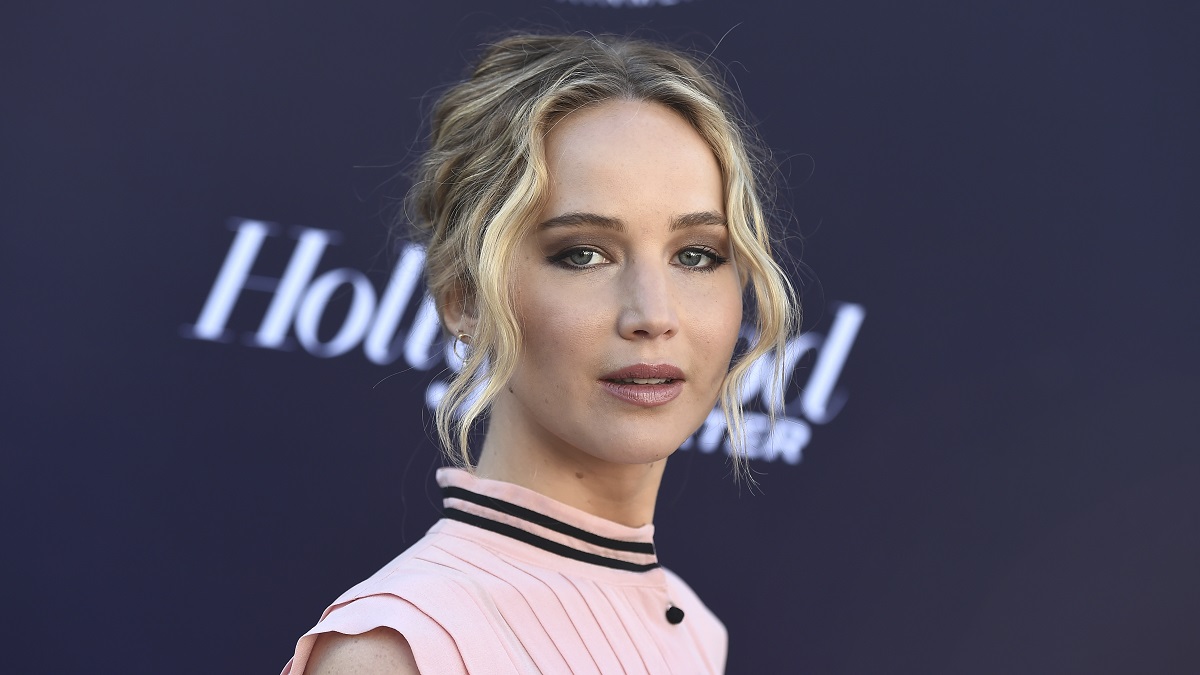 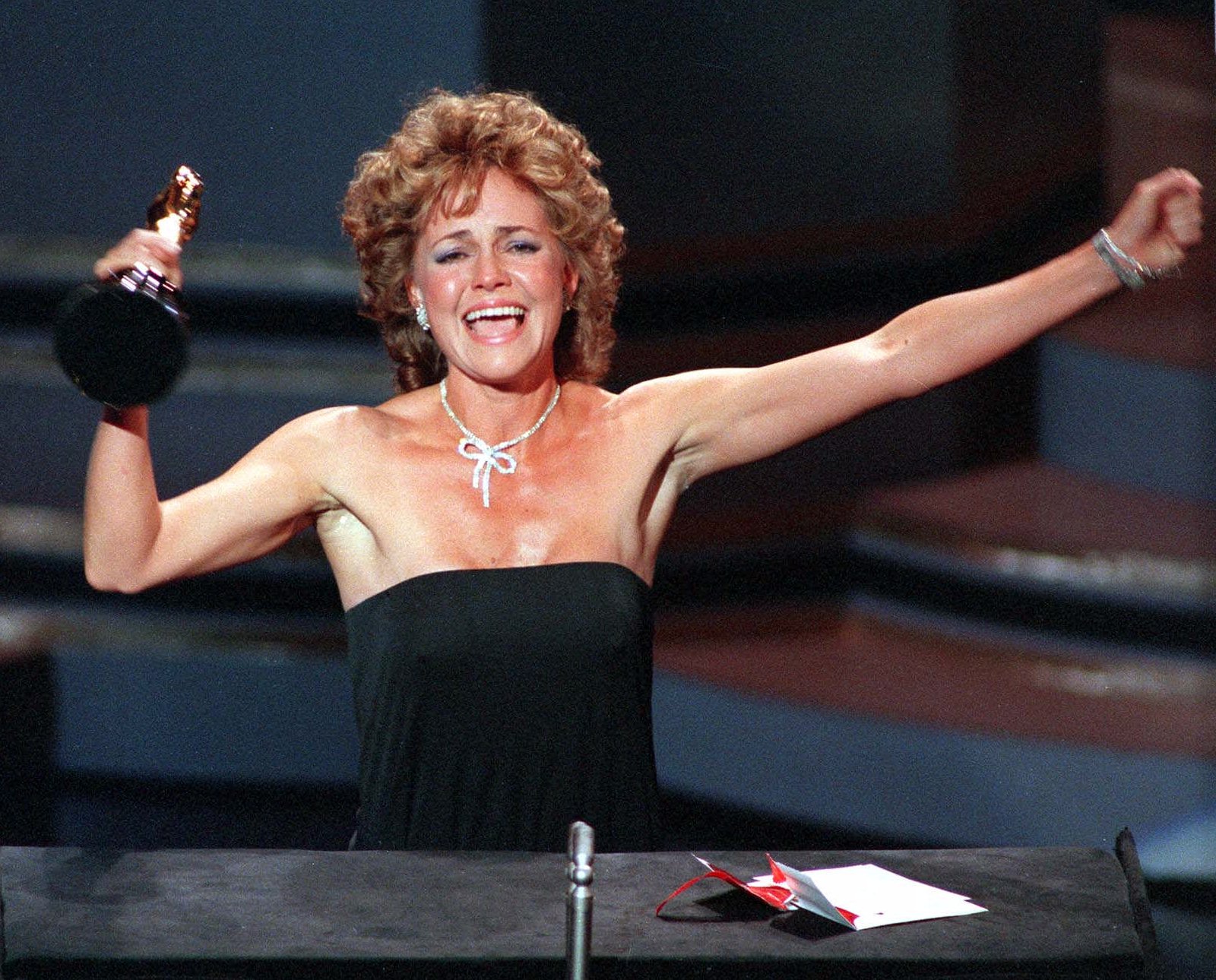 Lawrence and Maroney first sparked relationship rumors in June 2018, less than a year after Lawrence's split from director Darren Aronofsky.

In February 2019, the couple announced that they had gotten engaged and later caused fans to speculate whether or not they had secretly tied the knot when they were spotted at an NYC courthouse in September.

However, the couple were officially wed just one month later, in a dreamy October ceremony at the Belcourt of Newport in Rhode Island that saw Kris Jenner, Adele, Ashley Olsen, Emma Stone, Nicole Richie, Joel Madden, Cameron Diaz and more stars in attendance.

"It was an all-night party," an eyewitness told E! News about the event. "Jennifer and Cooke didn't leave Belcourt until 5:30 a.m. They were the last guests to leave. The looked very happy but tired. Jennifer had on a long-sleeved jeweled dress. Her hair was up with strands framing her face."