Clinton will be stopping by the Bravo Clubhouse for a shotski and candid conversation.

It's going to be "one Hill of a show" Thursday on Bravo's "Watch What Happens Live!"

Host Andy Cohen announced in an Instagram post late Sunday that former Secretary of State and Democratic presidential nominee Hillary Clinton will be stopping by the Bravo Clubhouse for a shotski and candid conversation.

The post featured a photo of Cohen and Clinton hugging, with the words "Drunker Together" emblazoned across the image, a play on her 2016 campaign slogan "Stronger Together."

The live show is known for eliciting viral moments thanks to its popular games like "Plead the Fifth," which forces celebrity guests in the hot seat to make surprising revelations, and "Open the Vault."

“I’m pouring my fanciest tequila for Secretary Clinton, and look forward to making this a totally unique experience for her, and us,” Cohen told People.

Clinton's appearance on the show, her first ever, will come a day before the premiere of Hulu's four-part docuseries "Hillary," set to be released on March 6. Anne Heche to Be Taken Off Life Support 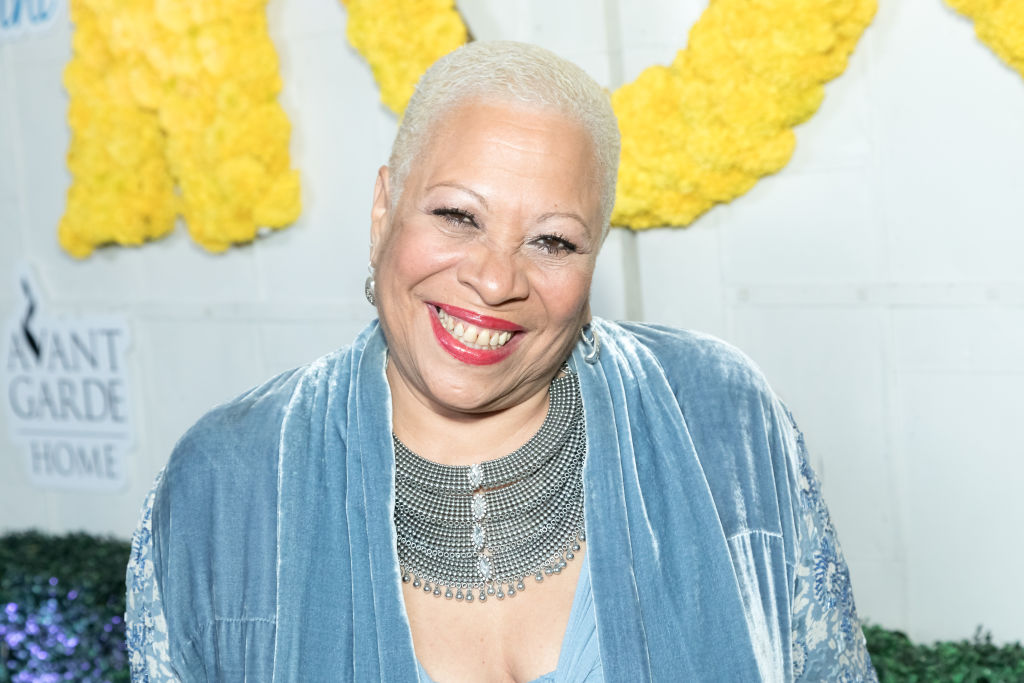 In Memoriam 19 hours ago

Clinton had previously declined an invitation to "WWHL" before the 2016 election, Cohen told The Washington Post in an interview last year.

Besides his hosting duties on "WWHL," the 51-year-old Cohen is also an executive producer on the "Real Housewives" franchise and presides over the reunions.

"Watch What Happens Live" airs Sunday through Thursday at 11 p.m. ET on Bravo.

Andy Cohen talks about texting Cher while touring with Anderson Cooper for their new show, "Deeper Talk and More Shallow Tales," and he celebrates 10 years of "Watch What Happens Live."