Former film producer Harvey Weinstein asked a judge Wednesday to allow him to see a private dentist to deal with dental problems that are causing him pain as he awaits trial on sex-related charges involving five women.

"I am in pain,'' the 70-year-old defendant told Superior Court Judge Lisa B. Lench. "This situation is an emergency.''

Weinstein told the judge that his dental issues could be dealt with in "one trip and one trip only'' to a private dentist, for whom he would pay the costs. 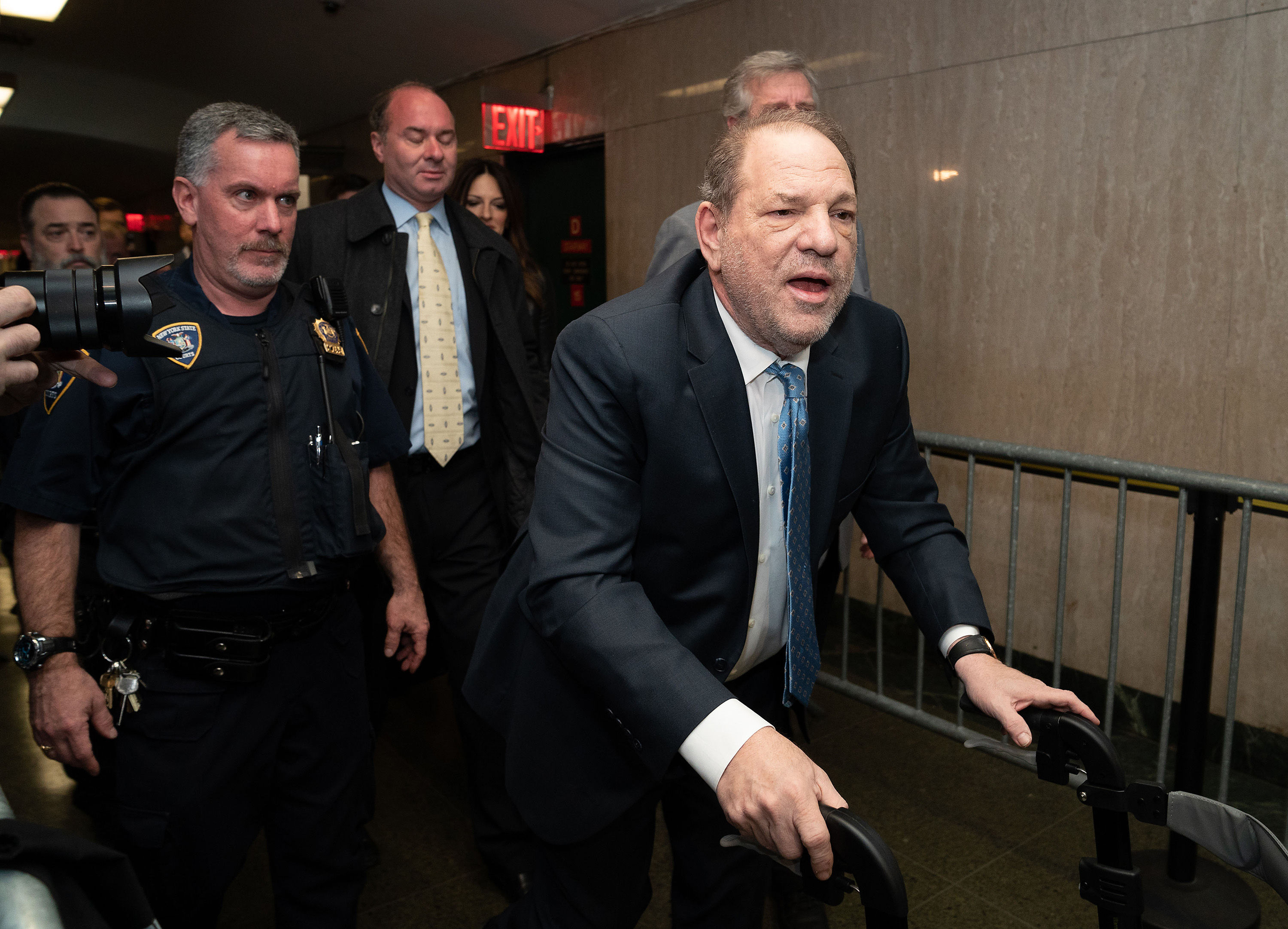 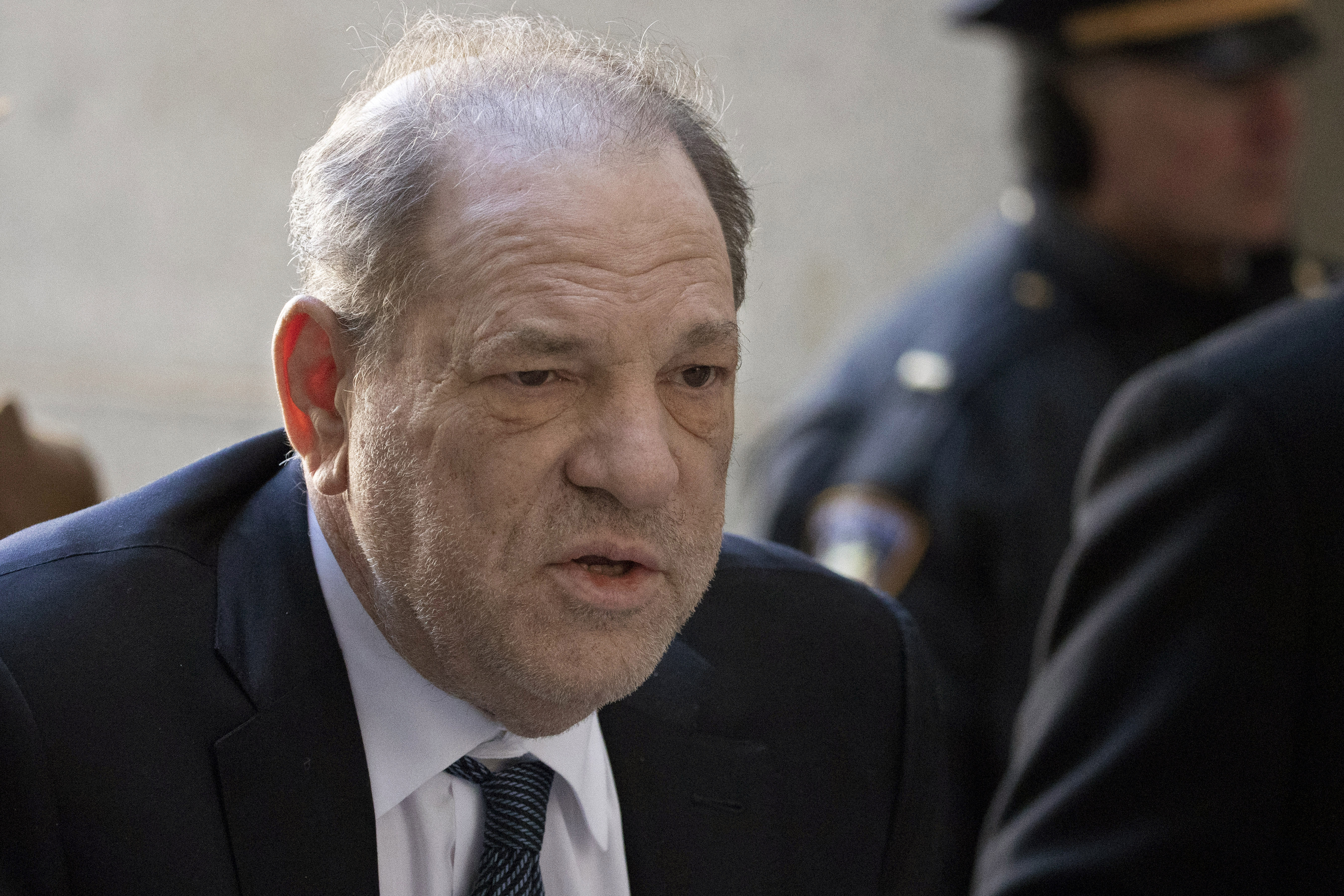 Harvey Weinstein to Be Charged in UK Over Assault Claims

Lench said she was informed that Weinstein had been seen twice at a jail medical facility, but that there was a disagreement between him and the dentist involving the proposed treatment. She noted that Weinstein's request to see a private dentist was "not an insignificant request,'' and asked the defense to submit information involving the type of dental work requested.

Defense attorney Mark Werksman told the judge that Weinstein has been offered a "terrible choice'' while in county jail -- to continue to suffer pain or to have teeth pulled.

Weinstein's lawyer said his client is "missing teeth,'' looks like a "caricature'' and has difficulty eating.

"It is important that it looks like he is not indigent,'' Werksman said, telling the judge that Weinstein has a right to be "presentable.''

Weinstein -- who was brought into court in a wheelchair -- is set to go on trial Oct. 10.

Prospective jurors are expected to be summoned then to the downtown Los Angeles courtroom to fill out questionnaires gauging their familiarity with the case and ability to serve.

The trial, including the jury selection process, is expected to take about eight weeks.

Los Angeles County prosecutors initially charged Weinstein in January 2020 with forcible rape, forcible oral copulation and sexual penetration by use of force involving one woman on Feb. 18, 2013, and sexual battery by restraint involving another woman a day later.

Weinstein was subsequently charged in April 2020 with sexual battery by restraint involving another woman. In November 2020, prosecutors added six more counts -- three counts each of forcible rape and forcible oral copulation -
- involving two alleged victims in Beverly Hills between 2004 and 2010.

The grand jury subsequently indicted Weinstein on the same charges.

Weinstein was extradited from New York, where he was convicted of raping an aspiring actress and a criminal sex act against a former production assistant. The state's highest court has since agreed to hear his appeal involving that case.

Weinstein produced such films as "Shakespeare in Love,'' which in 1999 received the best picture Oscar, and "Pulp Fiction.''