After taking a hiatus from social media to focus on her mental and emotional health, Frances Bean Cobain returned to Instagram and quietly confirmed her relationship with Riley Hawk

Raise your hand if you had this pairing on your 2022 bingo card. Taking to Instagram recently, Frances Bean Cobain -- daughter of Courtney Love and the late Kurt Cobain -- confirmed her romance with Tony Hawk's son, Riley Hawk.

"I took a year long break from posting on Instagram which was exceptionally good for my mental, emotional & spiritual health," the 29-year-old captioned a series of photos. "2021 brought me more into the present moment than I've ever been, which I'm deeply grateful for. I wanted to share a few moments that were captured / created this past year that brought me a great amount of joy."

Some of that joy clearly came from Riley Hawk, also 29. Throughout the gallery of photos, he was seen sitting in front of a Christmas tree holding a dog in an adorable Santa outfit and again snuggled up with Frances on a yacht alongside his skateboarding legend dad Tony Hawk and his wife Catherine.

Other snaps included artwork, a photo of Courtney Love and a photo of baby Cobain sleeping next to her dad, who died by suicide at the age of 27. 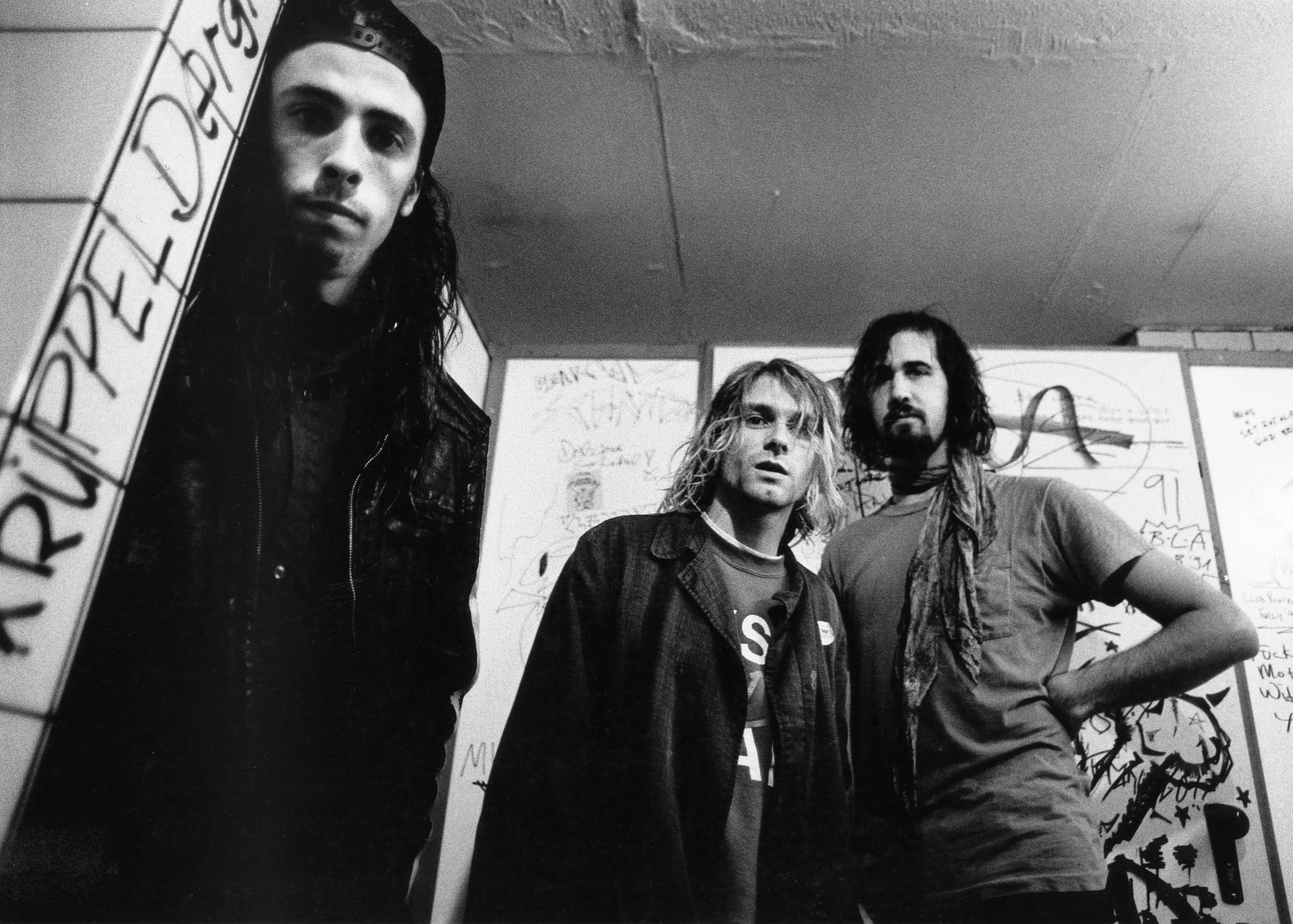 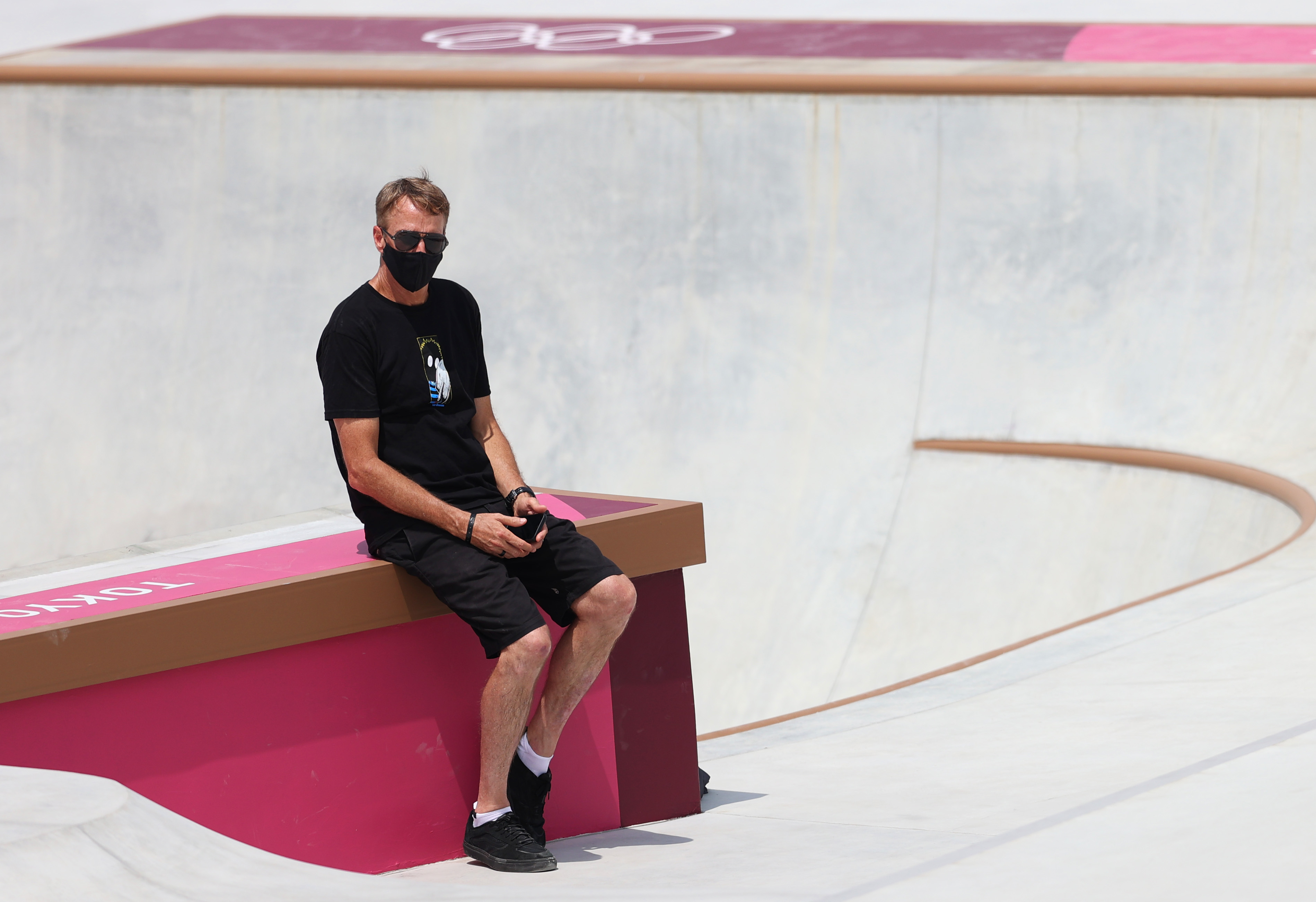 News of her new relationship comes nearly six years after she split from husband Isaiah Silva, who she married in 2014. Two years later, the duo officially finalized their divorce. While dividing their assets, Frances was forced to give up her dad's iconic 1959 guitar, which Kurt famously played on MTV's Unplugged, after Isaiah claimed she gave the instrument to him as a gift.