Both Regina King and Uzo Aduba wore T-shirts featuring Breonna Taylor, the 26-year-old EMT who was shot and killed by police in March

“The cops still haven’t been held accountable,” King said in a Zoom session with media. “She represents just decades, hundreds of years of violence against Black bodies. Wearing Breonna’s likeness and representing her and her family and the stories that we were exploring, presenting and holding a mirror up to on ‘Watchmen,’ it felt appropriate to represent with Breonna Taylor.” 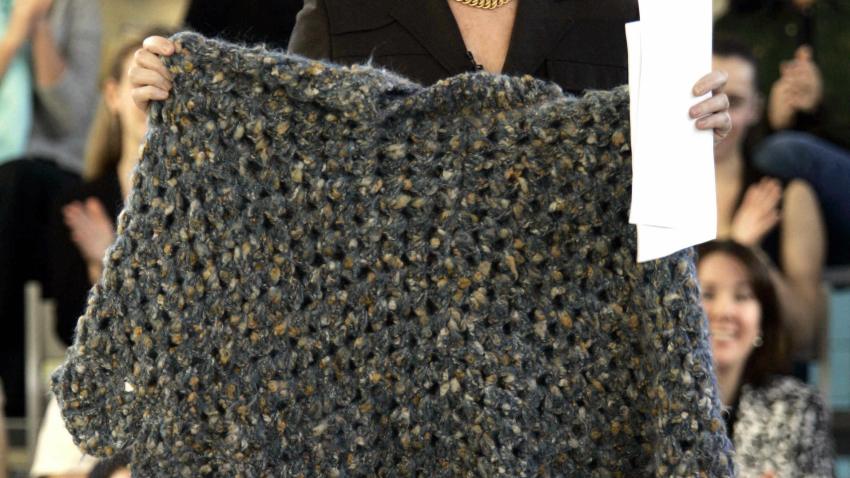 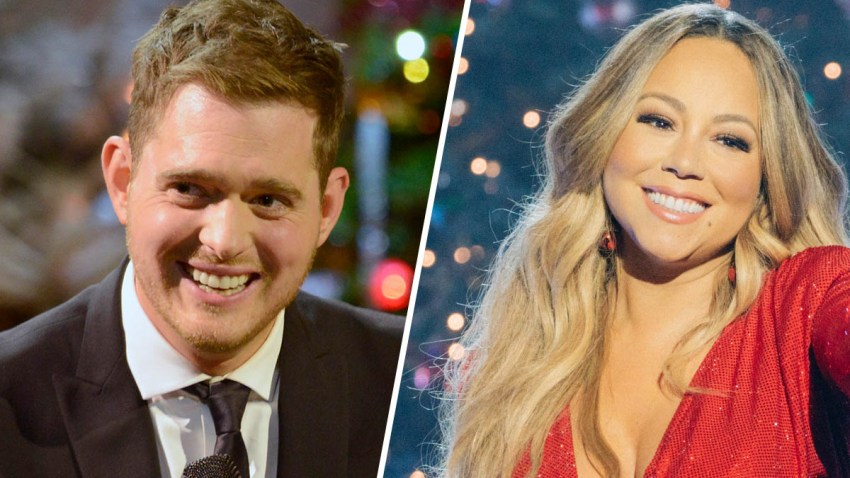 Here Are the Top 25 Christmas Songs of All Time, According to Spotify

King won for actress in a limited series or a TV movie as the masked hero in HBO's “Watchmen.”

Taylor was shot in her apartment after police officers executing a no-knock warrant burst in and killed her after returning fire from her boyfriend. None of the officers has been charged. One was fired and two others were placed on leave.

Aduba, sitting behind a table at home, wore a black T-shirt with Taylor's name in gold. King and Aduba were pleased to see each other's fashion choice.

“I loved when I saw her shirt and standing in it with such strength and power, which we all know she has,” said Aduba, winner for supporting actress in a limited series or TV movie for “Mrs. America” in which she played Congresswoman Shirley Chisholm.

Aduba wanted to give a boost to the demands for social justice that have swept the nation during the coronavirus pandemic this year. Without an audience or red carpet, nominees were encouraged to wear whatever they wanted and say anything in accepting their trophies from wherever they chose to be.

“I would be remiss not to bring in some of what is happening outside in the streets and the experiences of so many who look like myself,” Aduba told reporters via Zoom.

Damon Lindelof wore a black T-shirt with “Remember Tulsa '21" in yellow letters while accepting the Emmy for limited series writing for “Watchmen.” Cord Jefferson, who shared the award, and Lindelof stood in front of a banner reading “Give a Damn” that was hung from a fireplace mantle.

Lindelof, who is white, was drawing attention to the race riot in Oklahoma that occurred after white residents, many of them deputized and given weapons, attacked Black residents and businesses in the city. Jefferson called it “the original sin of our show.”

“This country neglects and forgets its own history often at its own peril, and we should never forget that,” Jefferson said.

“This Is Us” actor Sterling K. Brown presented the show's final award for best drama series. He took the stage at Staples Center wearing a black T-shirt with white letters BLM for Black Lives Matter and a white raised fist.

Host Jimmy Kimmel and several others encouraged viewers to register and vote in the upcoming November elections.