Emily Ratajkowski is serving bawdy more than ever.

The supermodel shared the exciting news that she's pregnant and expecting her first child with Sebastian Bear-McClard. The baby announcement comes two years after the couple tied the knot in February 2018.

In a digital cover issue for Vogue, the 29-year-old star opened up about her pregnancy and why she and her husband will raise their little one in a more "progressive" way. 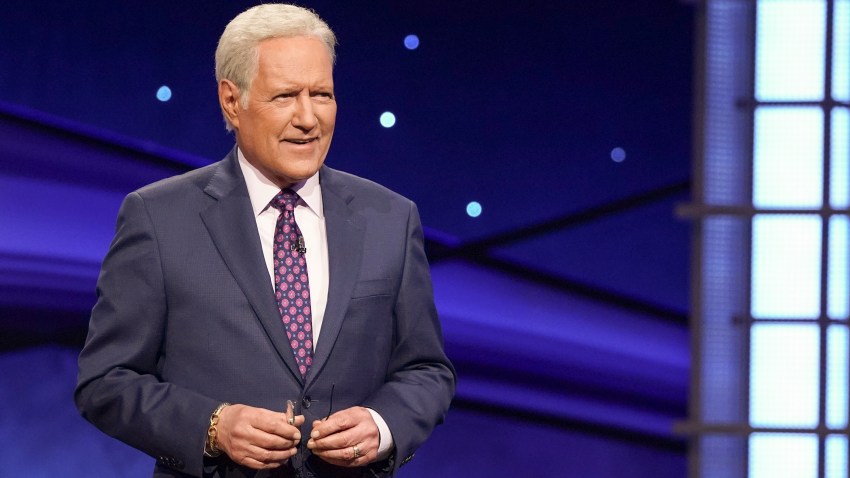 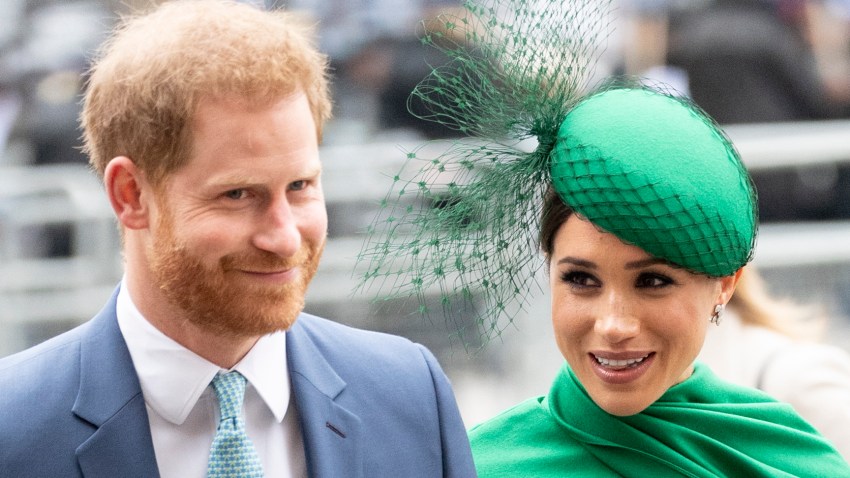 "When my husband and I tell friends that I'm pregnant, their first question after 'Congratulations' is almost always, 'Do you know what you want,'" Ratajkowski wrote in an essay for Vogue, which was published on Monday.

"We like to respond that we won't know the gender until our child is 18 and that they'll let us know then," she said. "Everyone laughs at this. There is a truth to our line, though, one that hints at possibilities that are much more complex than whatever genitalia our child might be born with: the truth that we ultimately have no idea who – rather than what – is growing inside my belly.

Emily Ratajkowski talks about her social media following as well as her interest in politics.

"Who will this person be? What kind of person will we become parents to? How will they change our lives and who we are? This is a wondrous and terrifying concept, one that renders us both helpless and humbled."

For the supermodel, she explained that she wants to raise her baby with "as few gender stereotypes" as possible.

"No matter how progressive I may hope to be, I understand the desire to know the gender of our fetus; it feels like the first real opportunity to glimpse who they might be. As my body changes in bizarre and unfamiliar ways, it's comforting to obtain any information that might make what's coming feel more real."

In fact, Ratajkowski admitted that while she's keen on keeping gender out of the equation, she said she grew up thinking she'd be a girl mom.

"'To be perfectly honest,' I tell my husband over dinner, 'I'm not sure that I even know that I want a girl. I guess I'd just never really thought about having a boy before,'" she said of their previous conversation.

She revealed the "Uncut Gems" producer responded, "'I do worry a girl will have a lot to live up to as your daughter. That's a lot of pressure.'"

As for her reply, she remembered saying, "'I'll never let that be an issue,' I tell my husband, but I can't help worrying. I still fight subconscious and internalized misogyny on a regular basis, catching myself as I measure the width of my hips against another woman's. Who is to say I'd be able to protect my daughter from it?"

The star confessed that she's also "scared" of having a baby boy, but "not in the same way" as having a girl.

"I've known far too many white men who move through the world unaware of their privilege, and I've been traumatized by many of my experiences with them," she said. "And boys too; it's shocking to realize how early young boys gain a sense of entitlement – to girls' bodies and to the world in general. I'm not scared of raising a 'bad guy,' as many of the men I've known who abuse their power do so unintentionally. But I'm terrified of inadvertently cultivating the carelessness and the lack of awareness that are so convenient for men.

"It feels much more daunting to create an understanding of privilege in a child than to teach simple black-and-white morality," she said. "How do I raise a child who learns to like themself while also teaching them about their position of power in the world?"

Gender aside, the soon-to-be mom said she and her husband will joke that they're "both pregnant." However, she admitted that there's something unique and interesting about her pregnancy journey, which she described as "innately lonely."

"It's something a woman does by herself inside her body, no matter what her circumstances may be," Ratajkowski said. "Despite having a loving partner and many female friends ready to share the gritty details of their pregnancies, I am ultimately alone with my body in this experience.

"There is no one to feel it with me – the sharp muscular aches in my lower abdomen that come out of nowhere while I'm watching a movie or the painful heaviness of my breasts that now greets me first thing every morning," she said. "My husband has no physical symptoms in 'our' pregnancy, another reminder of how different a woman and man's experience of life can be.

"I'm completely and undeniably helpless when it comes to almost everything surrounding my pregnancy: how my body will change, who my child will be. But I'm surprisingly unbothered," Ratajkowski said.

"Instead of feeling afraid, I feel a new sense of peace. I'm already learning from this person inside my body. I'm full of wonder."

Now, a baby makes three for the longtime couple.