"I do feel I was a victim to certain abuse," the "Lose You to Love Me" singer said in an interview with NPR.

Selena Gomez says she experienced emotional abuse in her past relationship with fellow musician Justin Bieber, according to NBC News.

"I've found the strength in it. It's dangerous to stay in a victim mentality," Gomez said of her on-again/off-again relationship with Bieber, in an interview with NPR on Sunday. "And I'm not being disrespectful. I do feel I was a victim to certain abuse."

When asked whether this abuse could be categorized as "emotional abuse," Gomez answered in the affirmative. 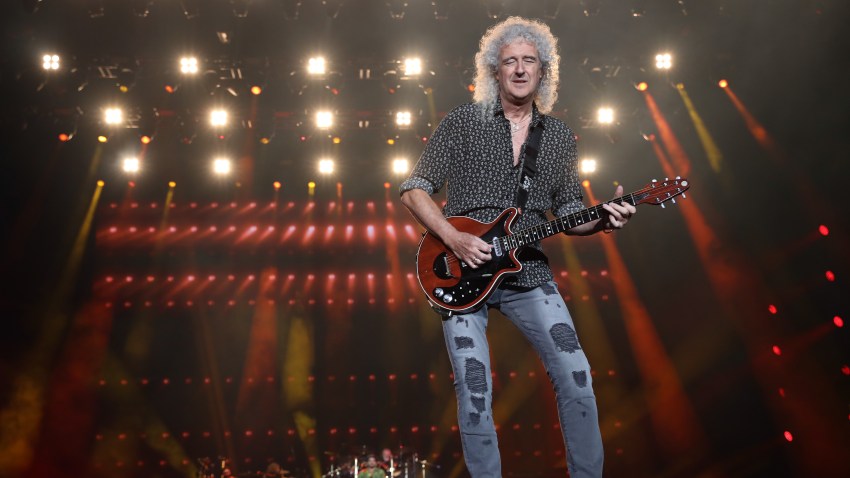 Brian May 28 mins ago 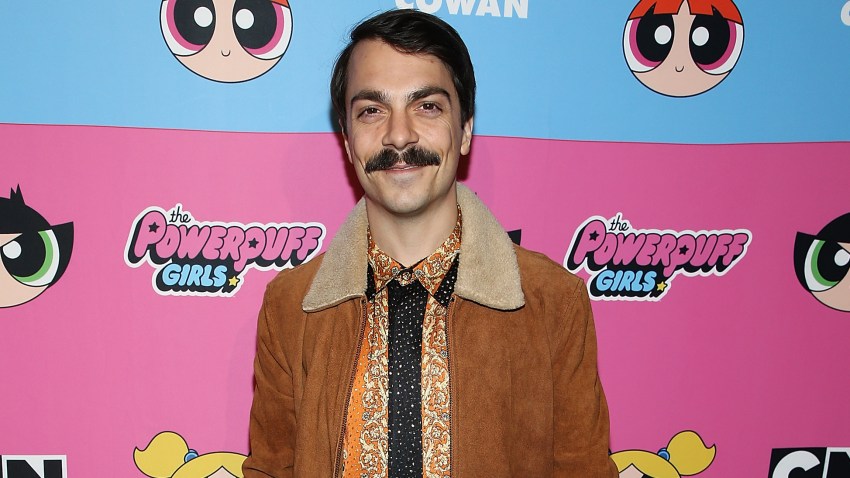 "Yes, and I think that it's something that ... I had to find a way to understand it as an adult," Gomez said. "As much as I definitely don't want to spend the rest of my life talking about this, I am really proud that I can say I feel the strongest I've ever felt and I've found a way to just walk through it with as much grace as possible."

Gomez first started dating Bieber in 2011 when she was 18 and he was 16. The two musicians last dated in 2018. It is not clear when in the relationship she experienced the alleged emotional abuse.