Dev Patel recently stepped up during a scary incident.

The "Slumdog Millionaire" actor intervened to stop a knife fight that resulted in a stabbing in Adelaide, Australia, his representatives confirmed in a statement per Australia's 7NEWS. According to the South Australia Police, a man and a woman were fighting, first in the street and then at a gas station convenience store, when the woman allegedly stabbed the man in the chest. A group who witnessed the fight inside the store attempted to stop the altercation.

While the South Australia Police did not identify the man or woman, they did confirm in a news release it was not a random attack and the pair knew one another. The man was treated at the scene before being taken to a hospital with non-life-threatening injuries. The woman was arrested at the scene and has been charged with aggravated assault causing harm.

In the statement, Dev's representatives noted the actor's involvement in disrupting the altercation.

Stars Who Donated to the Australia Wildfire Relief Efforts

"Dev acted on his natural instinct to try and de-escalate the situation and break up the fight," it read, in part. "The group was thankfully successful in doing so, and they remained onsite to ensure that the police and eventually the ambulance arrived."

The "Green Knight" star's representative noted that there are "no heroes" from the Aug. 1 altercation, adding, "This specific incident highlights a larger systemic issue of marginalised members of society not being treated with the dignity and respect they deserve." 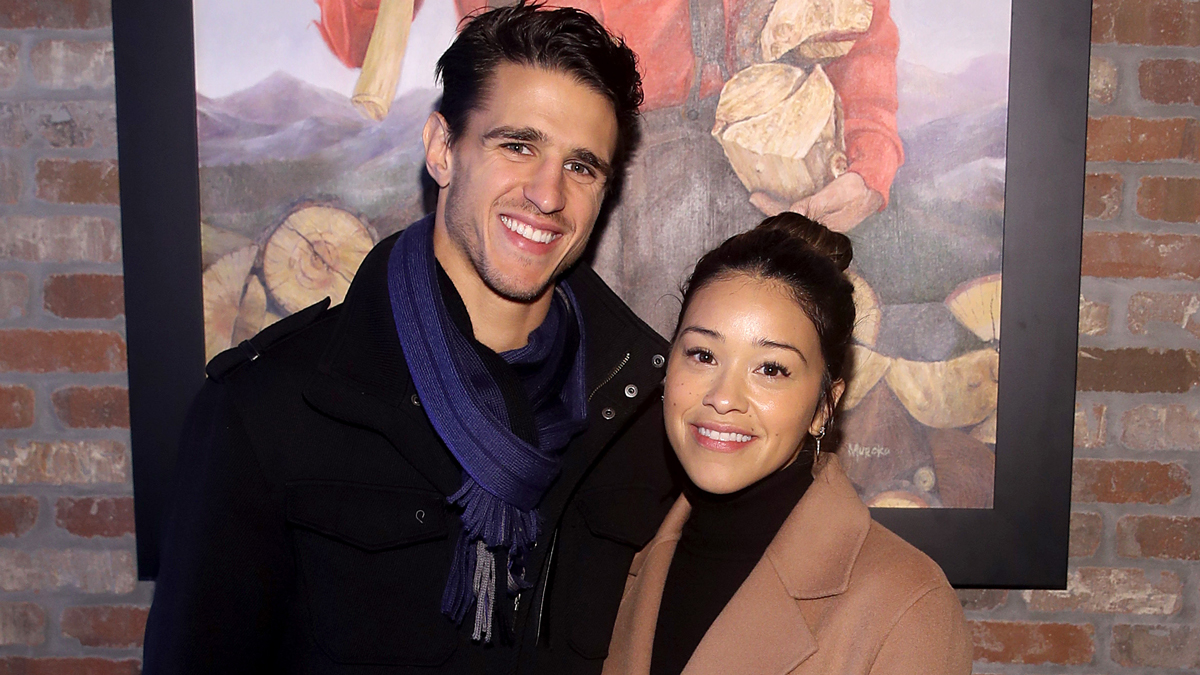 Adrienne Bailon and Husband Israel Houghton Welcome ‘Secret' Baby: ‘We Are So in Love'

The statement also pointed to the media attention the incident is receiving due to its famous participant, detailing what they "hope" will come of this situation.

It continued, "The hope is that the same level of media attention this story is receiving (solely because Dev, as a famous person, was involved) can be a catalyst for lawmakers to be compassionate in determining long-term solutions to help not only the individuals who were involved but the community at large."

E! News reached out to Dev's representatives and has not heard back.