Ahead of the 2022 Grammy Awards, Dave Grohl's 15-year-old daughter Violet took the stage at the MusiCares Person of the Year event honoring Joni Mitchell.

After posing for photos alongside her mom Jordyn Blum and 12-year-old sister Harper, Violet performed a cover of Mitchell's "Help Me" at the event, which was held April 1 at the MGM Grand Marquee Ballroom in Las Vegas. For her big moment, she donned a long black gown with feathered details and effortless 70s-inspired hairstyle complete with bangs.

Her dad, the frontman of the Foo Fighters, did not attend the event, which took place less than two weeks after the tragic passing of the band's drummer, Taylor Hawkins.

On March 25, Hawkins, 50, was found dead while on tour in Bogotá, Colombia after paramedics responded to a call about him suffering chest pain. The Colombian Attorney General's Office later reported that he had multiple drugs in his system, but did not reveal the official cause of his passing. 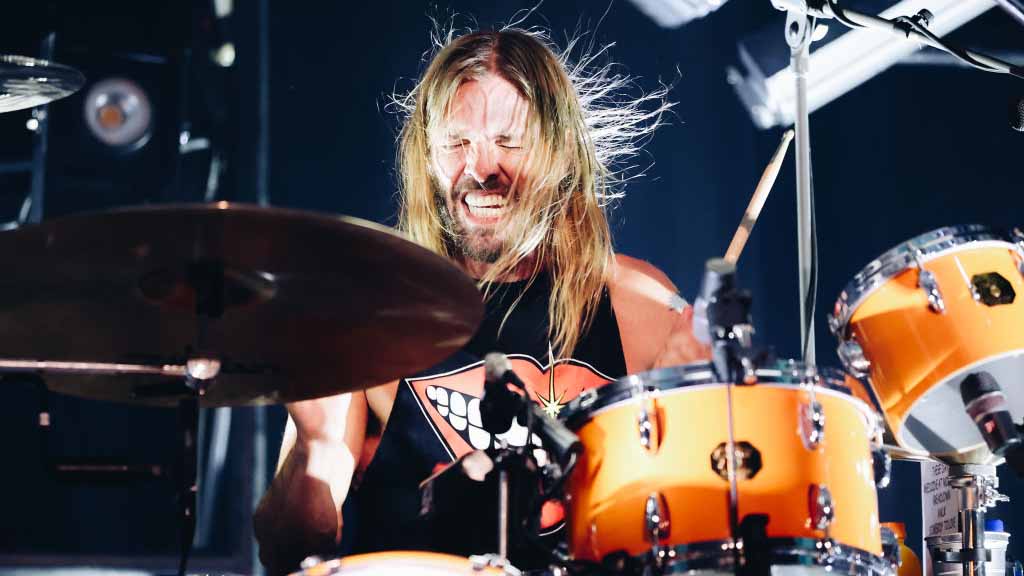 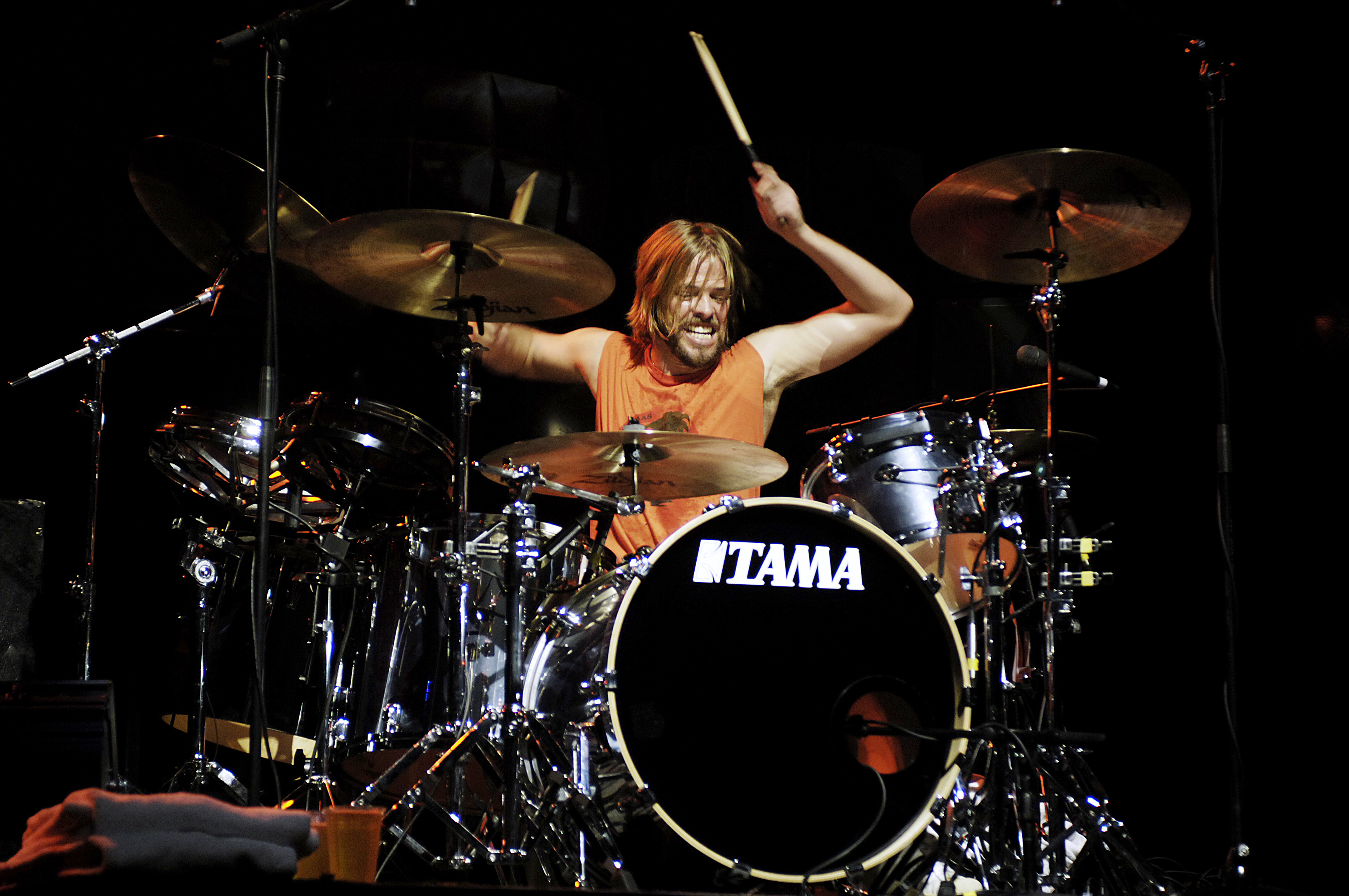 In the wake of Hawkins' death, the Foo Fighters canceled all their remaining tour dates. They also pulled out of their scheduled performance at the Grammys, despite being up for three awards including Best Rock Album, Best Rock Song and Best Rock Performance for "Making A Fire."

According to Variety. the April 3 ceremony will now include a tribute to the late rocker.

"We will honor his memory in some way," CBS executive vice president of specials, music and live events Jack Sussman told the outlet. "We want to figure out what is the right thing to do that is respectful to everyone involved. We're patient. We'll be planning right up until the very end."

This is a live update. Click here for complete coverage of the 2022 Grammy Awards.

50-year-old Foo Fighters drummer Taylor Hawkins died while on tour in Bogotá Colombia on Friday. Colombian officials say Hawkins had 10 substances, including opioids in his system when he died.
Copyright E! Online